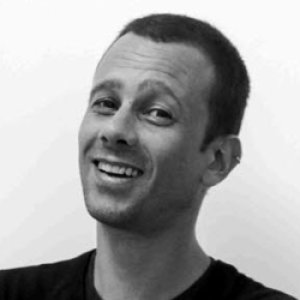 Adam is a contributor to Inkstone. He is entertainment editor of the South China Morning Post.

Read full bio
Location
Hong Kong
Language spoken
English
Areas of Expertise
Entertainment, music, books
Close
Society
When an optimistic China opened itself to the world
The 1980s is known internationally as the decade of MTV, big hair and even bigger shoulder pads. But in China, the country was only beginning to open to the outside world. The decade arrived just two years after former leader Deng Xiaoping set China on its course of opening up and economic reforms, dragging the country out of decades of isolation and giving its people their first glimpses of the outside world. There was a new-found sense of optimism, particularly among young people, according to photojournalist Adrian Bradshaw, who has collected a number of his striking images from the decade in the photo book The Door Opened: 1980s China. “The 1980s was when Chinese people could start to t 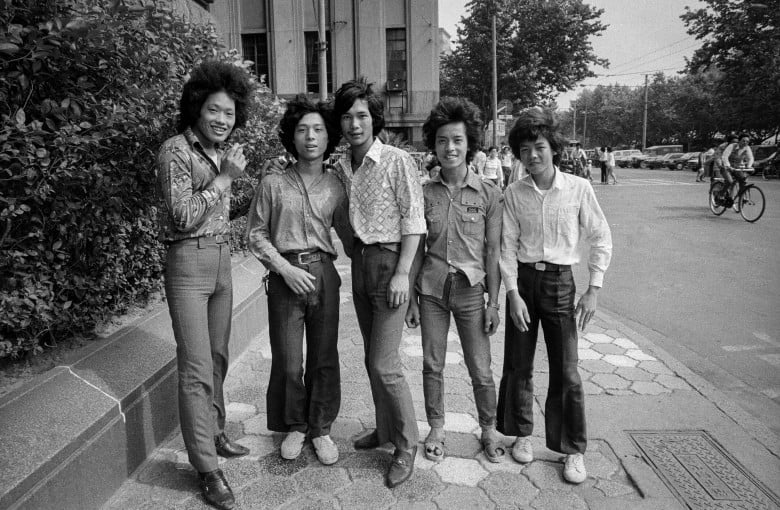