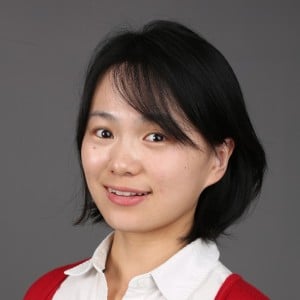 Alice is a contributor to Inkstone. Born in central China and raised in the northwestern province of Xinjiang, she is a Hong Kong economy and business reporter at the South China Morning Post. 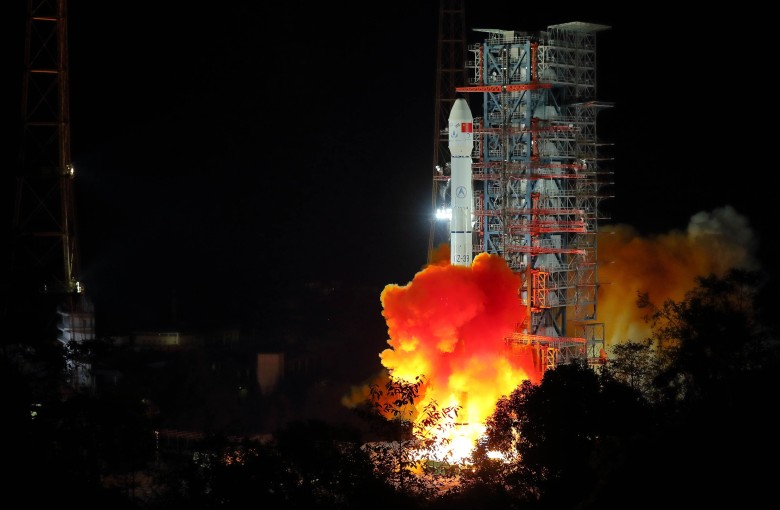 Society
SAT prep billionaire admits to sexism
A Chinese entrepreneur who made a fortune creating an English-learning empire has apologized for making sexist remarks. At a conference last week Michael Yu Minhong, 56, the billionaire founder of New York-listed New Oriental, blamed “depraved” women for the declining moral standards in China. Initially, Yu defended his comments against a chorus of criticism. He argued that because women play such a large role in education, it’s their responsibility to impart positive values to future generations. If women have only money in their eyes, men will try everything to make money and forget about nourishing their souls Michael Yu “Men are under the influence of women’s values,” he said. “If women 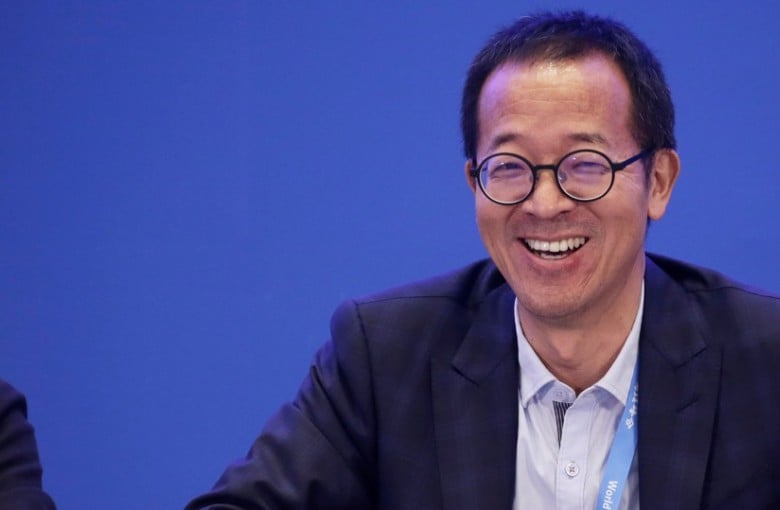 Science
Johns Hopkins bars foreign scientists on theft fears
One of America’s top medical schools has halted a program for visiting scientists, out of fears that their research is going straight to China. The South China Morning Post reports that the Johns Hopkins University School of Medicine halted its program in response to a national investigation over whether scientists in the US are sharing their results with foreign governments, in particular China. Although the suspension affects scientists from many countries who plan to conduct research at the school, the move is primarily aimed at Chinese scientists and China’s flagship science talent recruitment program, say researchers associated with it. “Effective immediately, the Johns Hopkins School 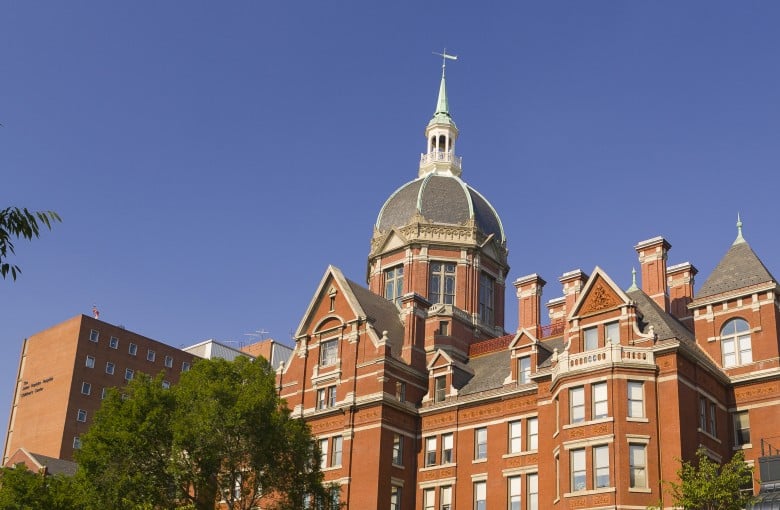 China
Why doesn’t China have Daylight Saving Time?
This weekend, people in the US and Canada will be moving their clocks back an hour as Daylight Saving Time comes to an end. Most of Europe did it a week ago. China is one of several countries that doesn’t have DST, and its daily clock remains unchanged throughout the year. 32 years ago, China briefly followed DST: but it abandoned the practice just three years later. In fact, the whole of China has one single time zone: Beijing Standard Time. Watch our video above to find out why. Follow Inkstone on Twitter, Facebook and Instagram, and subscribe to the Inkstone Daily Brief. 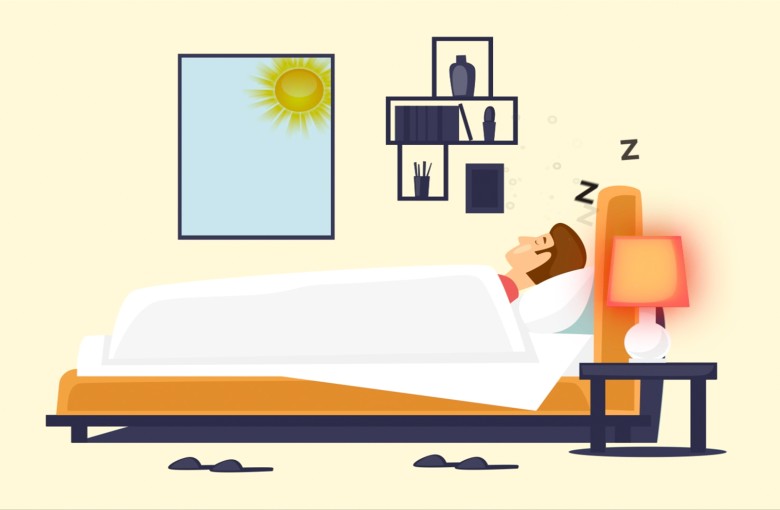 Science
The world’s biggest telescope is ready. The problem: staffing it
When China built the world’s largest telescope, officials said it would make the country the global leader in radio astronomy. It could detect radio waves from across the universe – perhaps even signs of extraterrestrial life. There’s just one problem: they can’t find enough people to run it. Officials are struggling to find researchers to analyze the signals the $180 million FAST radio telescope is expected to detect when it officially launches in the first half of 2019. The plan had been to hire another two dozen researchers after the launch, according to job postings late last year on the website of the instrument’s owner, National Astronomical Observatories. But Zhang Shuxin, director of Science
Scientists make a mouse with two mommies
Sometimes, when mommy mouse loves mommy mouse very much… …Chinese scientists splice their genes together to create a little baby mouse. Chinese scientists have produced healthy mouse pups from two female parents with the help of DNA editing, according to a study published in the American scientific journal Cell Stem Cell. The team also bred mouse pups from two male parents, but those offspring survived only a couple of days. Zhou Qi, a co-author of the study and a researcher with the Chinese Academy of Sciences, explained that while same-sex reproduction was relatively easy for some reptiles, amphibians and fish, it was difficult for mammals because of a mechanism called genomic imprinting. 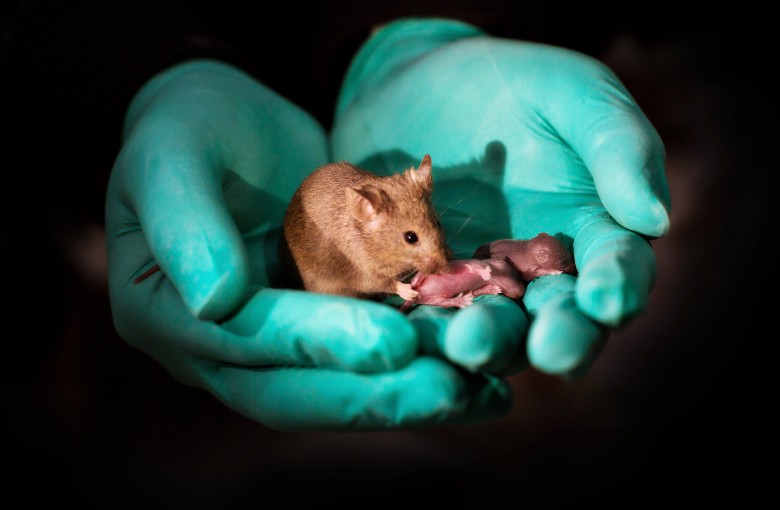 Politics
Forget the sonic weapon: it was surveillance, says researcher
That high pitched whine you hear? It might not be a sonic weapon attack. You might just be bugged. The mystery illness afflicting American diplomats in Cuba and China could be a side effect of bugging or surveillance rather than a sonic weapon attack, according to a US researcher. Dr Beatrice Golomb, professor of medicine at the University of California San Diego, said the reported symptoms strongly matched the known effects of radio frequency and microwave radiation. “Surveillance is my lead hypothesis, as opposed to something like attacks or weaponry,” said Golomb, whose research will be published in the journal﻿ Neural Computation on September 15. She said she hoped her study could aid in 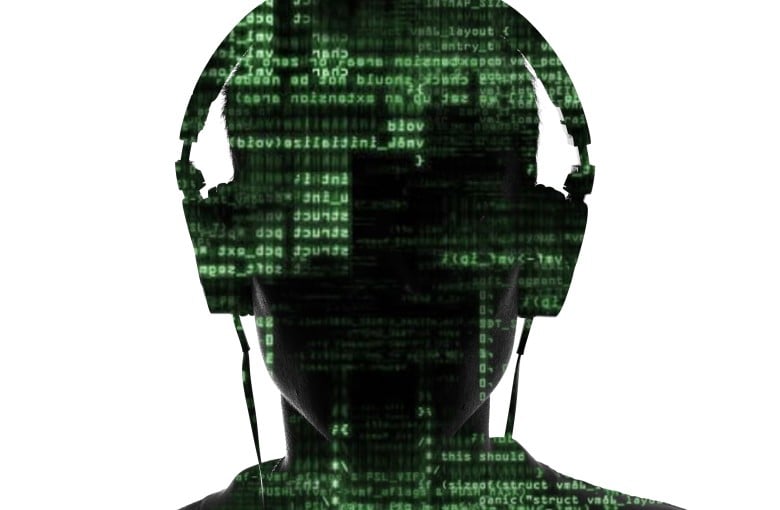 Society
What stops Chinese women from getting PhDs
Chinese people say there are three sexes: male, female and female PhD. The popular joke, which stereotypes women with doctorates as asexual nerds, highlights the strong stigma in China around women who devote themselves to academia. Chinese women have reached parity with men at every other level in education – elementary, high school, college and master’s programs. But the gap remains wide when it comes to doctoral degrees. In 2016, only 39% of all PhD candidates in China were women, compared with 52% of doctoral degree recipients in the US the same year. Experts say a persistent misogyny in Chinese academia, sexual harassment and the pressure to get married have kept many talented women fro 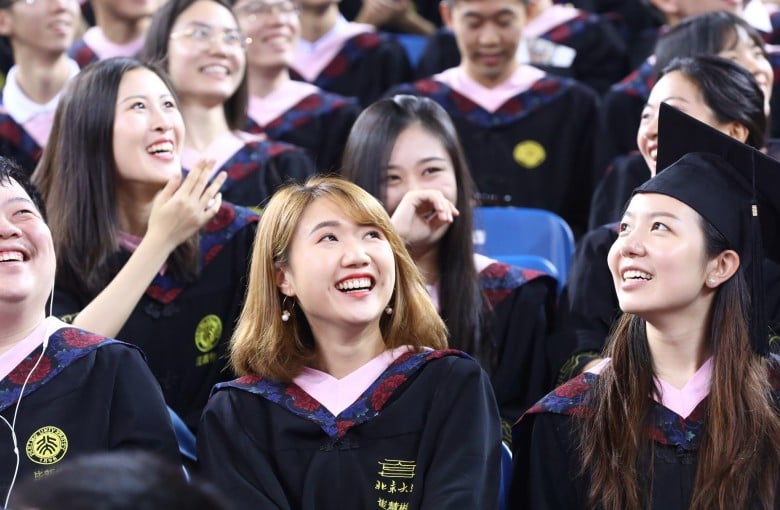 Science
Heatwaves will make parts of China the deadliest places on earth
Summer’s here, and it’s hot. Hot enough to fry an egg on the sidewalk. Hot enough to… shut your body down and kill you within six hours? A spike in heatwaves as a result of climate change could make one of China’s main agricultural regions the deadliest place on Earth. The massive North China Plain, which spans 35 million acres across five provinces, from Beijing in the north to Shanghai in the east, is currently home to about 400 million people. It generates 20% of the country’s grains, according to the Chinese Academy of Sciences. But according to a study by scientists at the Massachusetts Institute of Technology and published in the journal Nature Communications on Tuesday, the predicted 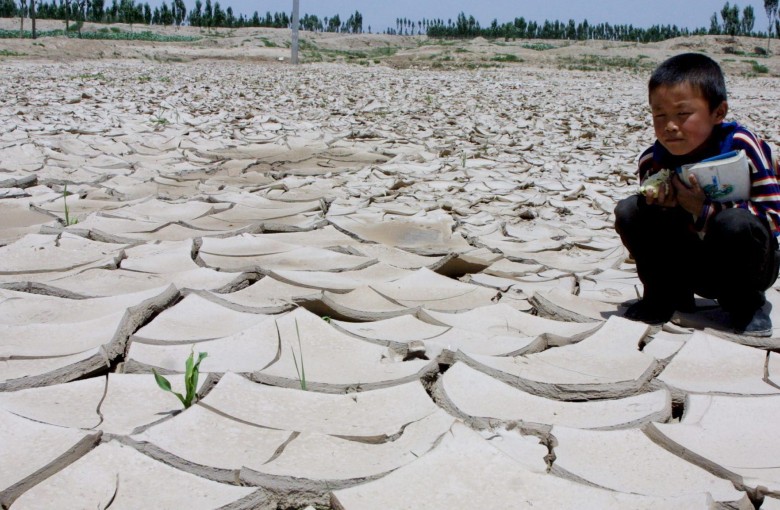 Health
Don’t eat raw centipedes (unless you like deadly parasites)
Tired? Headachy? Brain feeling sluggish? You might just be eating too much raw centipede. Chinese researchers have traced a dangerous parasite found in two patients to their consumption of raw centipedes. This is the first time the food-borne parasite, which can prove fatal to humans, has been found in centipedes, according to research published by the American Journal of Tropical Medicine and Hygiene on Monday. Centipedes are widely used in traditional Chinese medicine, along with other insects such as cockroaches. In their dried or powder form, they do not carry parasites. “We don’t really hear of people eating raw centipedes, but apparently these two patients believed that raw centipedes 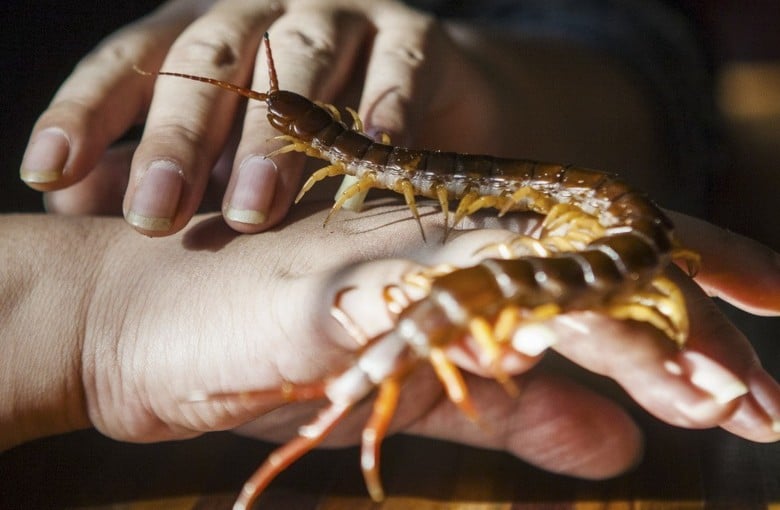