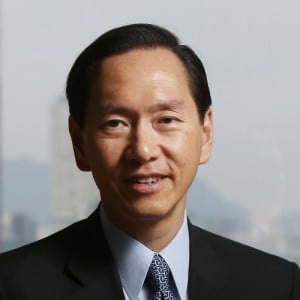 Bernard Charnwut Chan, born in 1965, is a Hong Kong politician and businessman. He is the grandson of Chin Sophonpanich, the late founder of Bangkok Bank. He is currently convenor of Hong Kong's Execu

Read full bio
Close
Opinion
Beijing sees Hong Kong unrest as a national threat. Protesters must take note
Hong Kong’s protests and unrest have now lasted for nearly three months. What started as marches against the extradition bill – which the government subsequently abandoned – has turned into a show of wider discontent. There have been many peaceful assemblies. But some incidents have been violent, leading to injuries, and some have involved vandalism of public buildings. Several actions have seriously disrupted transport and other facilities – even closing the airport. Protest themes have broadened. Some are aimed at the police. Others reflect broader anti-government feelings arising from the handling of the extradition bill and other policy failings over many years. Many participants support 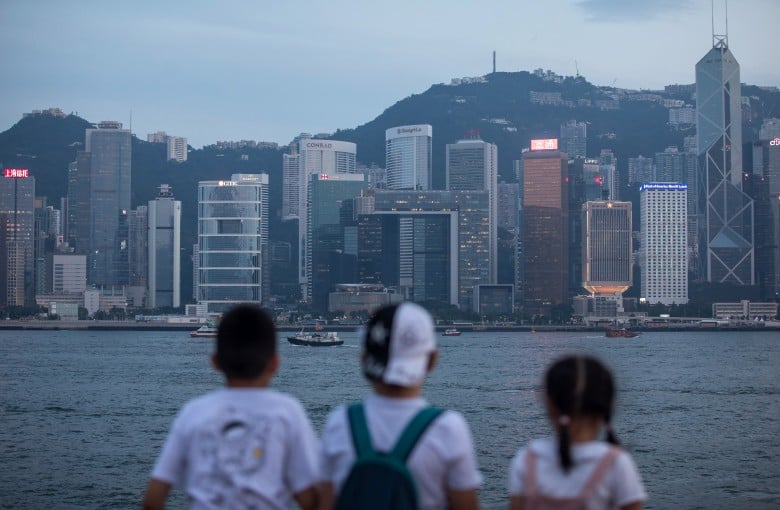