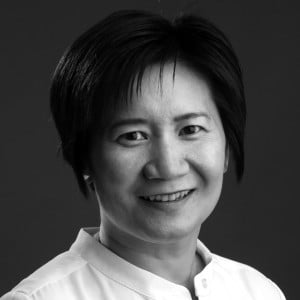 Bernice is a contributor to Inkstone. She is a senior writer on the Culture Desk of the South China Morning Post.

Read full bio
Location
Hong Kong
Language spoken
English, Mandarin, Cantonese
Areas of Expertise
Lifestyle, Food, Culture
Close
Food
Chinese New Year good luck fruit is nutrition powerhouse
To the Chinese, kumquats are a symbol of good luck and prosperity and are an important feature of the Chinese New Year holiday.  But they also pack a powerful health punch.  The small orange citrus superfruit, a popular delicacy during Lunar New Year, are storehouses of nutrition, packed with antioxidants, fiber, vitamins and minerals. As more than a billion people in China and millions are around the world prepare to celebrate Lunar New Year, kumquats will be among the delicacies eaten, or given as gifts.  Kumquat trees adorned with red lai see fong (literally, good fortune envelopes) are auspicious decorations at the start of the Lunar New Year.  Native to China, the fruit is available ar Society
Chinese-Canadian Museum showcases unique cultures of migrant ancestors
At a time when the Covid-19 pandemic has fuelled anti-Asian racism and violence around the world, a new exhibition in Vancouver aims to shine a light on the accomplishments – and hardships - of its Chinese-Canadian migrants. The new exhibition - “A Seat to the Table: Chinese Immigration and British Columbia” - in Vancouver’s historic Chinatown district celebrates the achievements, bravery and determination of thousands of Chinese immigrants who have been arriving in Vancouver for more than 170 years. Starting in the mid-1800s, villagers – generally from the southern provinces - traveled by ship across the Pacific looking for work building the Canadian Pacific Railway or trying their luck min 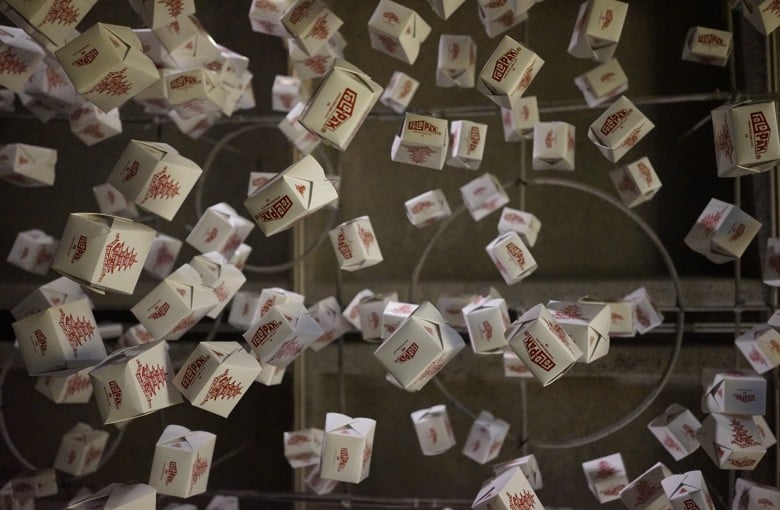 Food
Stinky tofu and mapo tofu are wonderful. Why haven't they caught on in America?
Tofu is deeply ingrained in the culinary landscape of East Asia. Unlike in the West, it is not usually considered as a meat substitute, but rather just another great source of protein. The food has been around for centuries in Asian countries, including Japan, Korea, Indonesia and Thailand. It is an essential ingredient that can be made into stir-fry, soups, buns, noodles and desserts.  So how did tofu make its way to the United States? The first well-known American to document tofu was none other than founding father Benjamin Franklin, who wrote to a friend – and even sent him some soybeans – after reading about tofu in a book while in London in the 1760s. “Franklin read about tofu in a bo 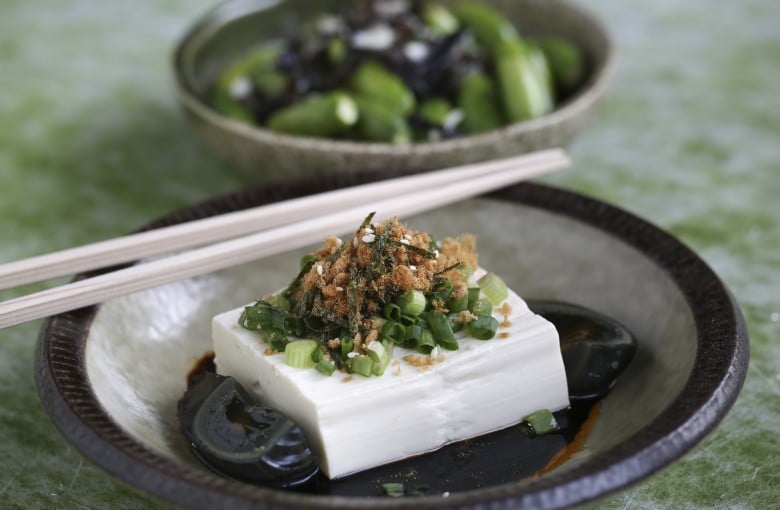 Food
From bone marrow to shortcrust: the history of the egg tart
With their silky smooth, eggy custard filling and flaky pastry crust, Cantonese egg tarts are hard to resist when walking past a Hong Kong-style bakery. It’s even harder when they’re fresh out of the oven. For customers at Tai Cheong Bakery, one of Hong Kong’s oldest egg tart shops, the Cantonese treat isn’t just a delicious dessert, it’s the taste of their childhood. “It’s the sweet and savory mixed together. It’s very nostalgic for me,” says one hungry customer in between bites. “When I was young, my mom would come home every day with a box of egg tarts.” “It’s the Hong Kong tradition. That’s why we love it,” says another. “We grew up eating this like a dessert or teatime treat.” Found in 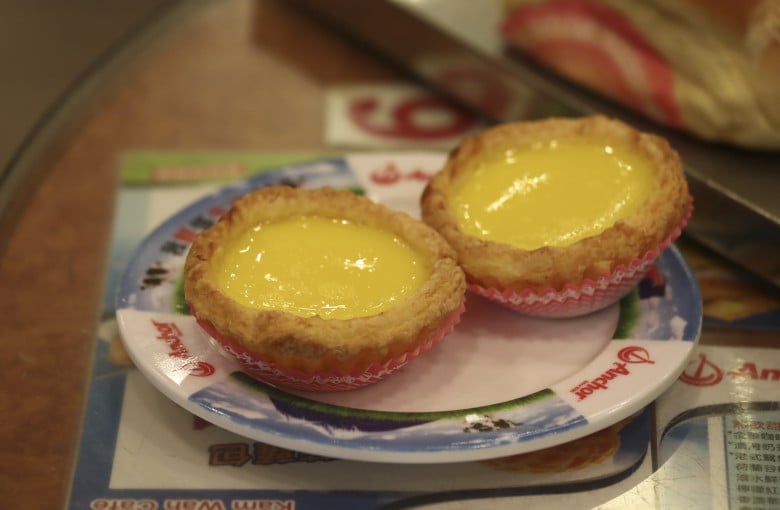 Society
She was brutally murdered in the US. Now her life is remembered in film
Zhang Yingying was 26 years old when she left China for the US as a visiting scholar to study climate change on crop yields in mid-2017. Just six weeks after she arrived in a new country, with its unfamiliar culture and language, Zhang disappeared, never to be seen again. In June that year, police arrested a former physics PhD candidate, Brendt Christensen, after surveillance footage showed that Zhang had entered a car driven by him. A jury later found him guilty of murder and he was sentenced to life in a federal prison. Prosecutors said he raped her and murdered her using a baseball bat and a knife. Zhang’s disappearance sent shockwaves through Chinese students in the US. Before Christense 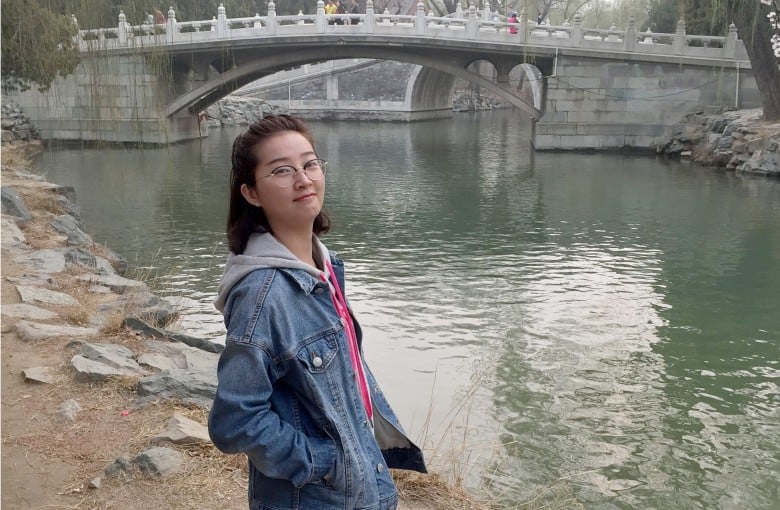 Food
The unexpected history of Chinese-Canadian food (Hint: it’s not ‘fake Chinese’)
Chop suey, chow mein, egg foo yong, deep-fried lemon chicken, spring rolls, stir-fried beef and broccoli. These are all dishes typically found on the menu of a Chinese-Canadian restaurant. They may not be authentically Chinese, but they are culturally distinct. Vancouver-born journalist Ann Hui, 36, took an interest in the culinary curiosities after learning that many immigrant restaurants in Canada’s Chinatowns were closing down or being repurposed as non-Chinese restaurants or bars. When Hui, a reporter for Canadian newspaper The Globe and Mail, dug deeper, she discovered there were many such restaurants across the country. In some cases, they were the only restaurant in town. That inspir 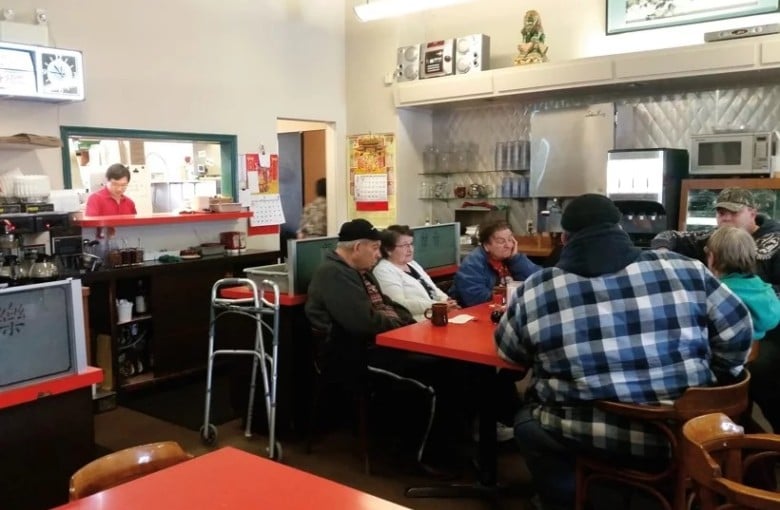 Society
Tracking the cat and mouse game of social media censorship in China
July 21, 2019 remains seared into Hongkongers’ memories for the shocking images and videos of white-shirted men, some suspected to be gangsters, beating protesters and train passengers with sticks in the Yuen Long railway station. Over the border in mainland China, the date evokes a memory of a different scenario: black-clad protesters converging on Beijing’s liaison office in Hong Kong and defacing the national emblem of the People’s Republic of China. Until that day, Chinese media had been silent on protests erupting in Hong Kong. The protests were sparked by a now withdrawn extradition bill that would have allowed criminal suspects to be sent for trial on the mainland, among other jurisdi 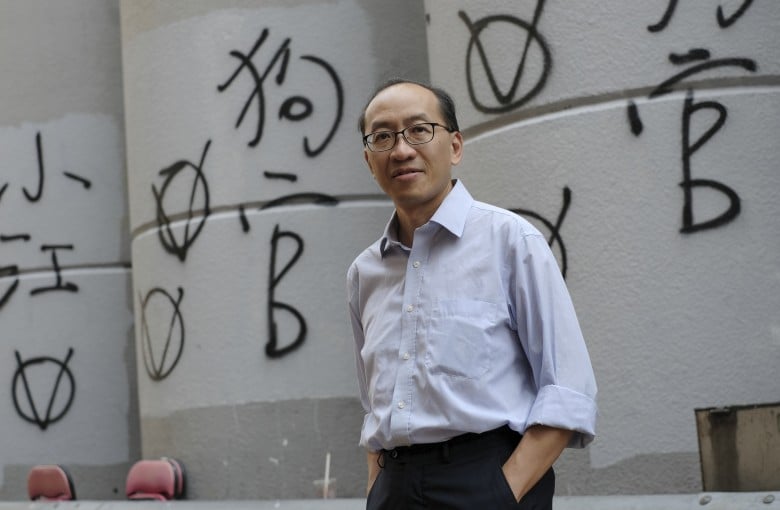 Arts
Inside the reggae empire built by a Chinese-Jamaican family
Almost five years ago on a local TV show in New York, the host was taken aback when the Jamaican reggae artist Gyptian was introduced by a diminutive, elderly Asian woman. “He was not expecting to see a Chinese woman talking about reggae,” Patricia Chin, now 82, recalls with a laugh, during a telephone interview from New York. But the half-Chinese, half-Indian Chin, who was born in Jamaica, knows just about everything there is to know about reggae.  She and her late husband, Vincent “Randy” Chin, helped build the nascent reggae music scene in the late 1950s from their home in Kingston, Jamaica, along with the likes of the legendary Bob Marley and Peter Tosh. In 1975, the Chins emigrated to t 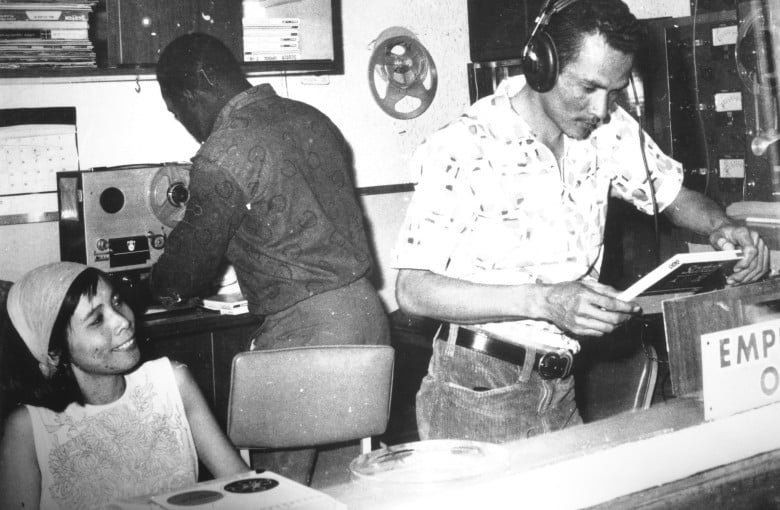 Food
The lavish, expensive Cantonese dishes lost in time
Double-boiled pig’s stomach stuffed with chicken and bird’s nest. Wok-seared crab cake with bird’s nest and egg white. Wok-fried thinly sliced giant sea conch “snow flakes” with chicken fillet and crispy ham medallions. These are just some of the dishes that wealthy customers used to order in high-end Cantonese restaurants in Hong Kong decades ago. But, they eventually disappeared from menus because they were too laborious or difficult to prepare, or the price charged didn’t make them worth the effort. Malaysian-Chinese freelance food writer Agnes Chee had never heard of these dishes before. She later asked seasoned chef Chui Wai-kwan, who had been cooking for over 50 years, to make some of 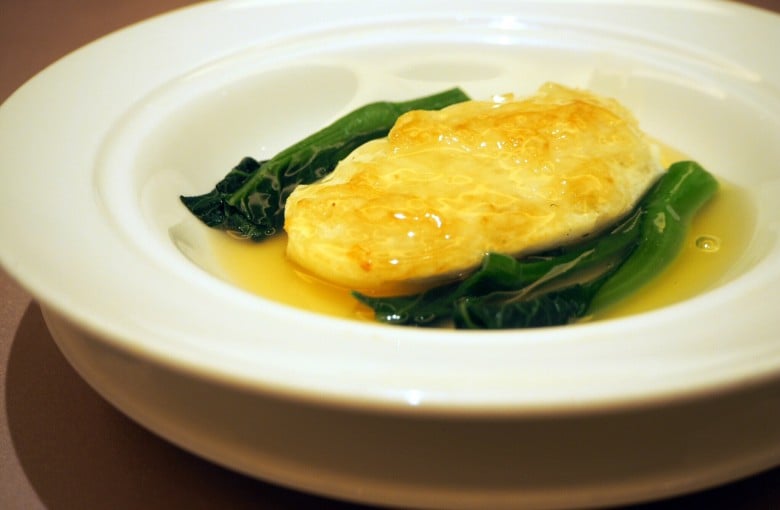 Food
Beyond spicy: the little-known side of Sichuan cuisine
Many may remember the 1998 film Mulan, the tale of a young Chinese girl who pretends to be a man to take her ailing father’s place in the army. In a joint promotion for the original animated feature, McDonald’s released a condiment called SzeChuan sauce for a limited time. Hong Kong-born Kevin Pang, who was raised in the United States, remembers it well from his teenage days. “It tasted very much like American Chinese food, it was too sweet. The texture was very gloopy, very sticky, and I think it was a little bit too out there for an American audience. If you eat chicken nuggets, you have barbecue sauce, you have hot mustard, but you don’t have this vaguely Asian style sauce. It was a novel 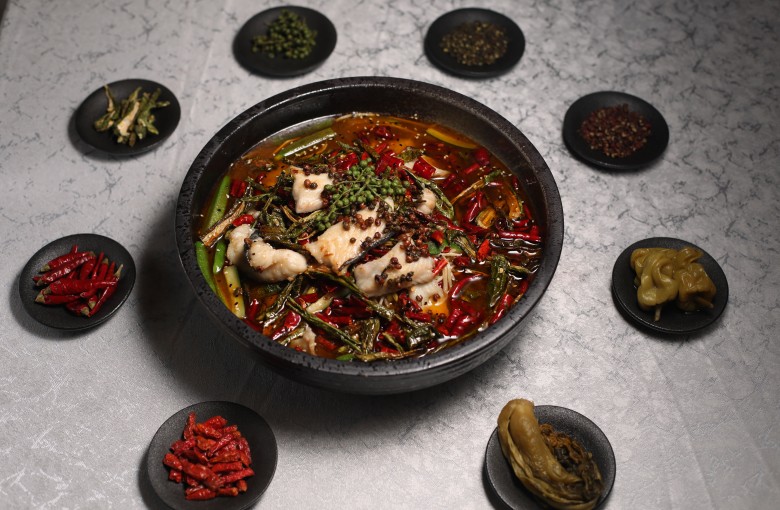