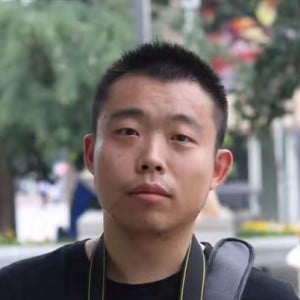 Chauncey is a contributor to Inkstone. He is a China internet specialist who has previously worked for various Chinese internet companies in Beijing.

Read full bio
Close
Opinion
The year the Chinese propaganda machine failed spectacularly
If President Xi Jinping’s team carries out annual job appraisals, China’s overseas propaganda team will surely be found to have performed catastrophically.  Whether it is Hong Kong or Xinjiang, Huawei or the trade war with the United States, the Chinese regime has had a string of notable public relations failures this year. While the regime’s propaganda efforts have worked quite well on the domestic audience, mainly because of the Great Firewall, the overseas propaganda arm has suffered major defeats.  Despite deploying numerous resources via official and unofficial channels, the regime has not only failed to achieve its intended purpose of interacting well with the rest of the world but als 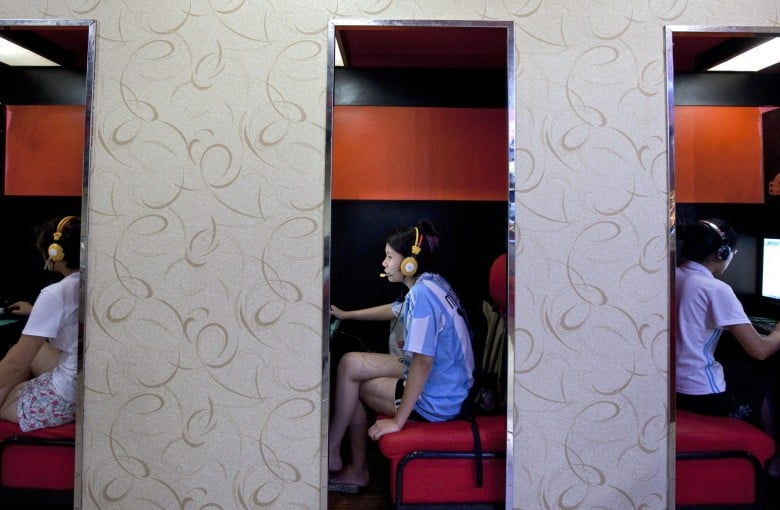 Society
Chinese crusader against ‘fake’ kung fu meets his worst enemy yet
In a boxing ring in northwestern China last month, controversial mixed martial arts fighter Xu Xiaodong found himself up against a kung fu master who professed the ability to paralyze an opponent with the jab of his finger. This mystical technique is sometimes called the “death touch.” But on May 18, touch was probably the last thing the kung fu master Lu Gang wanted. Xu landed punch after punch to his face. Forty seconds and one broken nose later, the fight was over. Over the past two years, 41-year-old Xu has made headlines for winning bouts against self-proclaimed masters of kung fu, or Chinese martial arts, in unusually high-profile matches. His challenge to old-school kung fu masters h 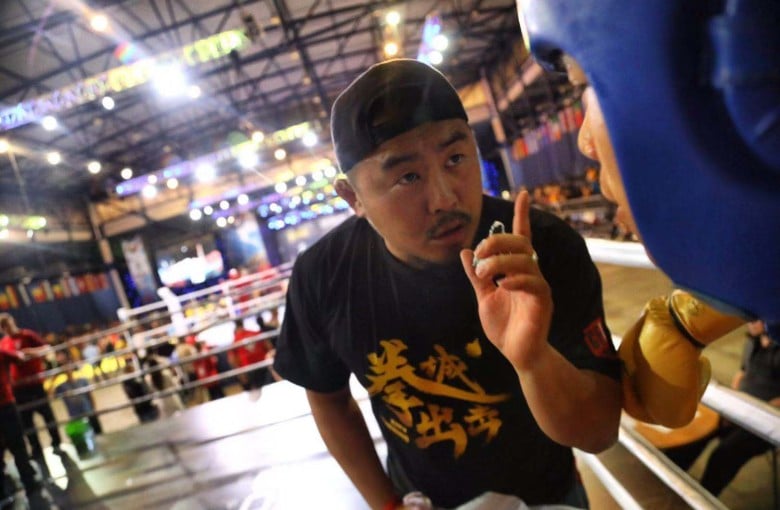 Opinion
China’s toxic work culture is about money – and peer pressure
You go to work at 9am, and you leave at 9pm. Every day, six days a week. It’s known as “996,” a 72-hour work week that’s become the new normal in the Chinese tech industry. Many of the leading Chinese tech companies, including Alibaba (which owns Inkstone), JD.com, Bytedance and Huawei all have staff running on this schedule, according to a crowdsourced document naming and shaming some 40 tech companies on Github, a popular code-hosting site where two Chinese software developers have started an anti-996 campaign. The protest has a homepage cheekily named 996.ICU. It means that if you work 996 long enough, you will end up in an intensive care unit. But things are not supposed to be this way 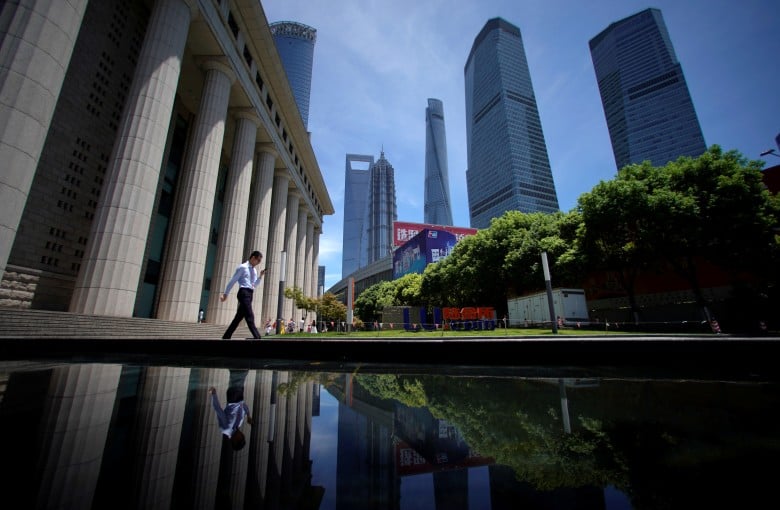 Opinion
What Communists do in China’s tech companies
If you were surprised that Chinese billionaire Jack Ma is a member of the Chinese Communist Party, the next fact will blow your mind: the party is a fixture in virtually all Chinese businesses. Many people reacted in shock to recent reports that the founder of Chinese tech juggernaut Alibaba (which owns Inkstone) is a member of the Communist Party. These people could not wrap their heads around Ma’s tremendous wealth and his association with a party that was founded to bring down capitalism and build a classless society. But people who understand how labels can outlive the reality raised a different, and arguably better, question: so what? It’s not a question of whether the party wields infl 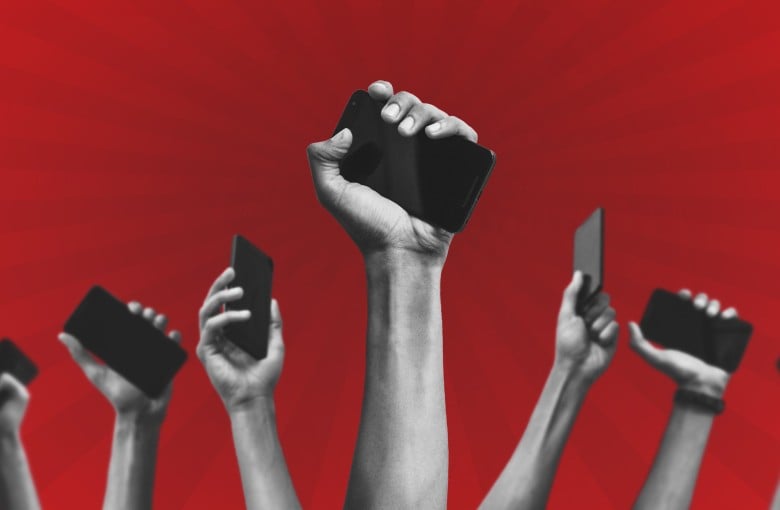