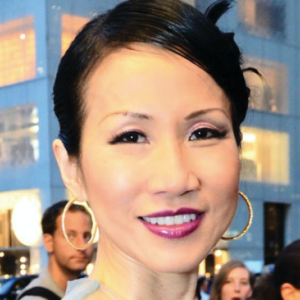 Chiu-Ti Jansen is the founder of multimedia platform China Happenings and a former corporate partner of international law firm Sidley Austin. She holds advanced degrees from Yale and Columbia.

Read full bio
Close
Opinion
Beijing co-opts celebrities for propaganda. It may come to regret it
In the midst of heightened tension over the unrest in Hong Kong, many of the top topics trending on China’s Weibo platform last week pertained to international brands. From Versace and Givenchy to Coach and Swarovski, the companies apologized for daring to mislabel Hong Kong or Taiwan as countries on their products or websites. Supermodel Liu Wen, actress Yang Mi and pop idol Jackson Yee were among the celebrities who publicly severed their endorsement contracts with the brands and declared their allegiance with Beijing. The political message was unmistakable: there is zero-tolerance for political incorrectness. For entertainers whose primary market is China, the choice seems simple: it is n 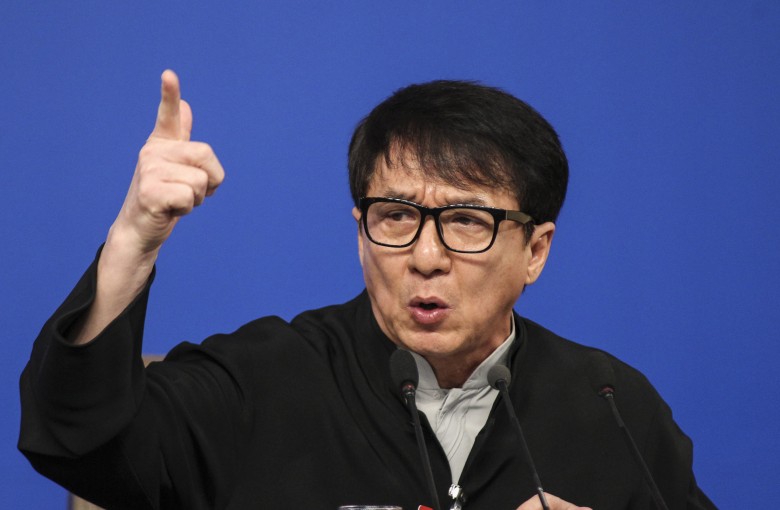 Opinion
Universities must set clear rules against commercial spying
Following in the footsteps of Berkeley and Stanford, the University of California, Davis issued a statement last month reaffirming its commitment to its international researchers and students. In the wake of the dismissal of three scientists from the University of Texas MD Anderson Cancer Center for their failure to disclose international collaborators, UC Davis’ open display of support is encouraging, though it might ring hollow. Since last year, the US National Institutes of Health has started a sweeping campaign to root out foreign, particularly Chinese, infiltration of the US academic system. FBI director Christopher Wray declared Chinese espionage a “whole-of-society” threat last year, 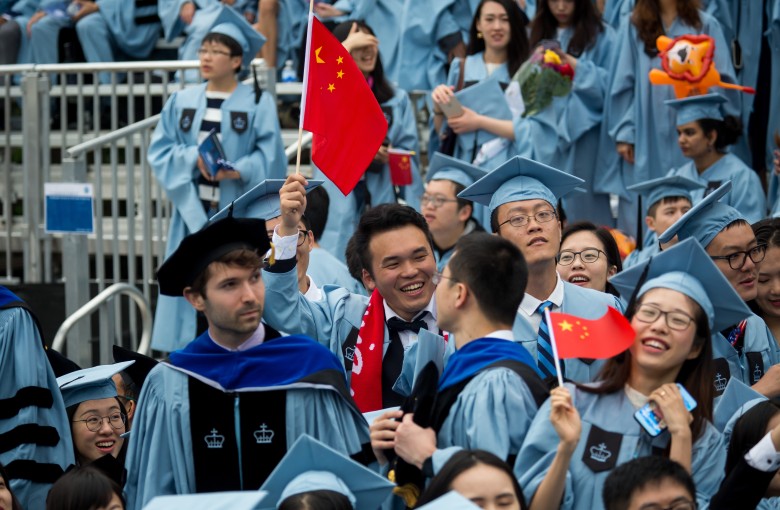 Opinion
Chinese businessmen can buy Trump access – and I should know
Reports on Cindy Yang, the founder of a recently raided Florida massage parlor that allegedly offered sexual services, have turned the spotlight on social media pictures of her with President Donald Trump and his family members. Yang, who emigrated from China to the US, reportedly set up a company in 2017 to sell Chinese clients access to the US president and prominent Republican politicians. While the connection between Yang’s business activities and political contributions in the US is definitely worth investigating, we must refrain from characterizing the case as an instance of China exerting its back-door political influence, unless new evidence becomes available. Undoubtedly, actual or 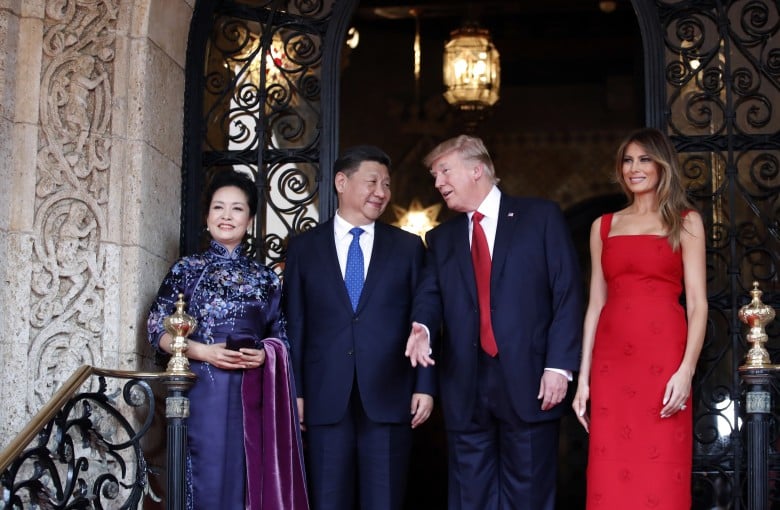