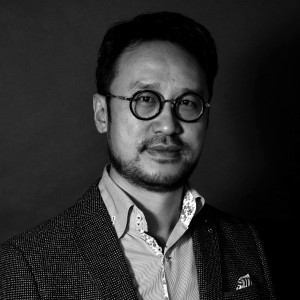 Chow Chung-yan is the executive editor of the South China Morning Post.

Read full bio
Location
Hong Kong
Language spoken
English, Mandarin, Cantonese
Areas of Expertise
Editorial content
Close
Politics
Hong Kong’s richest man leaves everyone confused with cryptic ad
When Hong Kong’s richest person, Li Ka-shing, took out newspaper ads to break his silence on the continuing anti-government protests, many readers had to recall their Chinese literature classes to decipher the message. Li, nicknamed “Superman” for his success, took out two full-page ads. One of the ads was simple enough.   It featured the Chinese word for “violence” with a red cross through it, flanked by slogans about loving China and loving Hong Kong. At the bottom, it said “stop anger and violence in the name of love.” The other ad, though, had readers scrambling to remember classical Chinese. The message has only eight Chinese characters, which literally translate as: “The melon of Huang 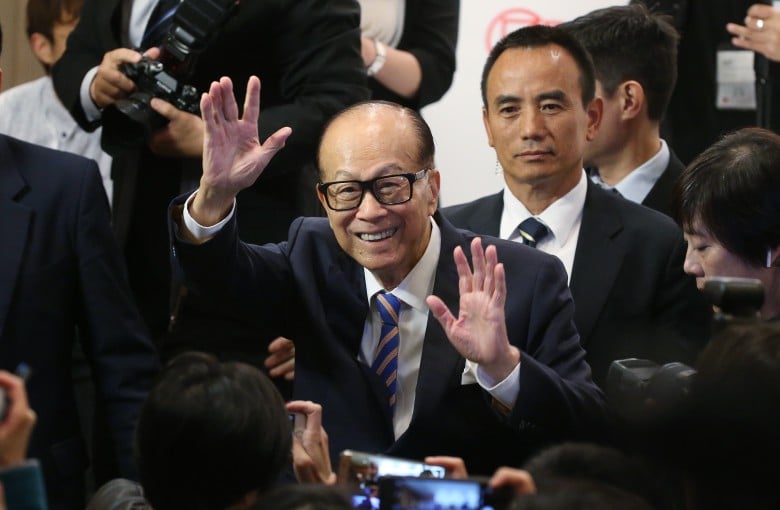 Opinion
Locking up Hong Kong’s protesters, and then what?
I have no idea when and how this festering unrest in Hong Kong, two months and counting, is going to end, but I do have an ominous inkling of where the next one might begin. So far, more than 500 people – mostly youngsters – have been arrested by the police. By the time this ends, hundreds more will be locked up. Let’s assume government prosecutors have all the luck and win every case. So what? Things are only going to get worse from there. Any student of history will tell you there is no better place than a prison to breed a revolution. In the past, Hong Kong’s prisons and corrective services have seldom needed to handle inmates who broke the law out of political motivation. Now all of a s 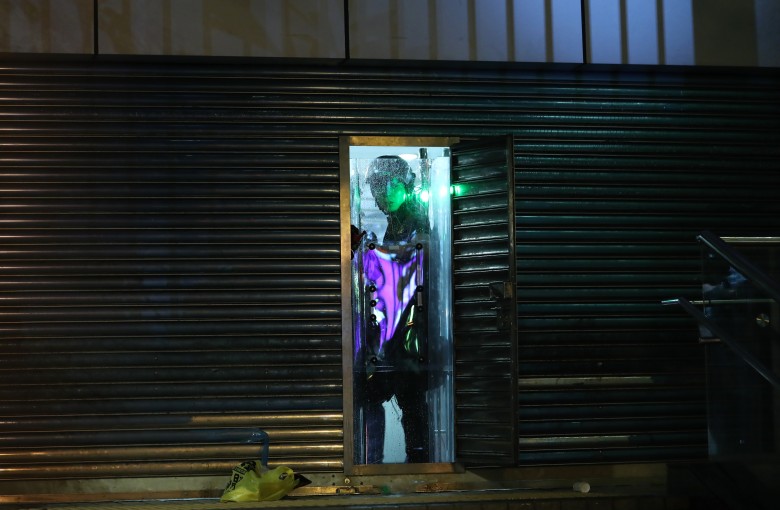