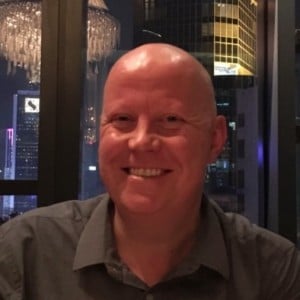 Chris Dwyer has lived in Hong Kong since 2005 and writes on travel and food for platforms including CNN, BBC and South China Morning Post. He has visited 80 countries to date and aims to double that,

but still maintains that the only way is Essex.

Read full bio
Close
Food
The Hong Kong restaurants taking on the world
With anti-government protests into their 18th week, Hong Kong restaurants have rarely had it tougher. Visitor numbers are down and city residents are less keen to go out to eat. Hong Kong groups that have expanded overseas, however, are faring better. These groups have exported their cuisine around the world: from New York and Las Vegas to Singapore and Sydney. Aqua Restaurant Group’s Hutong opened in the Tsim Sha Tsui neighborhood back in 2003 and is known for its northern Chinese cuisine and breathtaking views of Hong Kong. The group recently opened Hutong on Lexington Avenue in New York, in a space that was formerly home to French restaurant Le Cirque. It is the group’s first restaurant i 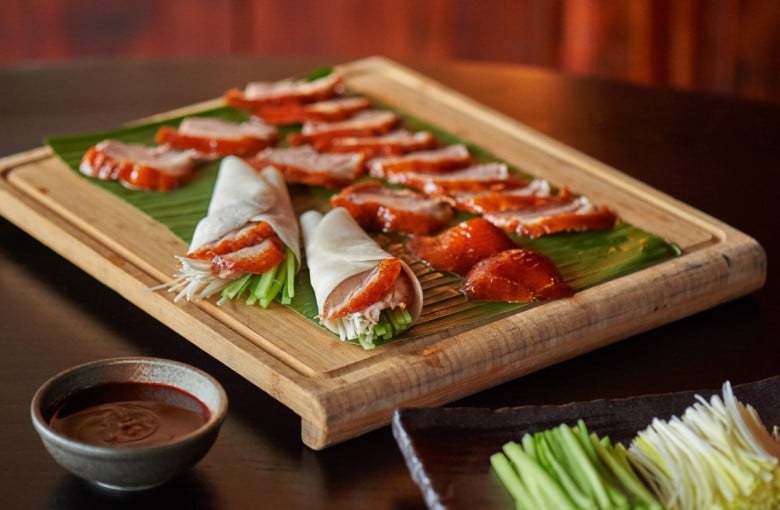