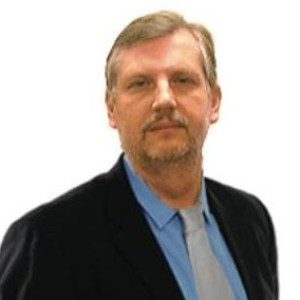 Location
Cape Town, South Africa
Language spoken
English
Society
Four South Africans admit guilt in hate speech case against Chinese
Four people in South Africa accused of hate speech against local Chinese people have admitted guilt and agreed to hundreds of hours of community service as punishment – even before the case has ended. The matter stems from anti-Chinese comments made on social media in January 2017 after a video went viral showing the slaughter of donkeys for their skins, allegedly to be illegally exported for the Chinese medicinal market. Among the most offending comments were that Chinese were “vile, barbaric people” who were “scum of the Earth.” The Chinese Association (TCA) took the matter to South Africa’s Equality Court, which was set up to protect people’s rights in the post-apartheid era. A total of 1 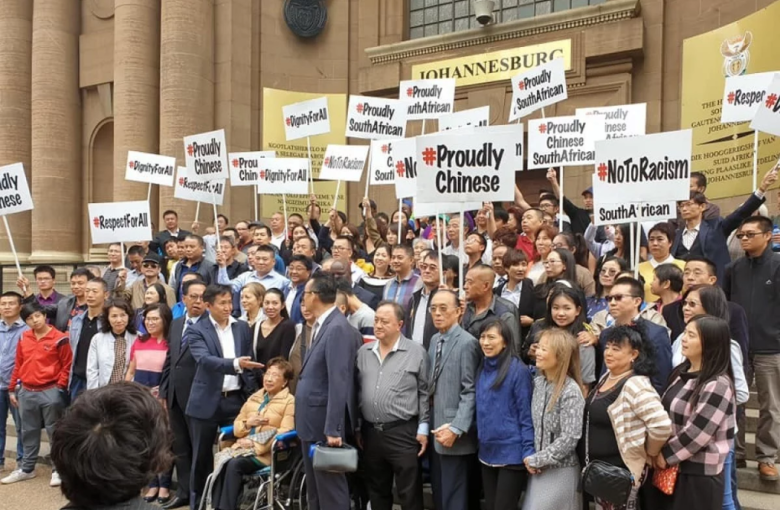