Cindy is a contributor to Inkstone. She is a Taipei-based freelance journalist covering Hong Kong, Taiwan and mainland China.

Read full bio
Close
Politics
Taipei’s youth aren’t sure about hooking up with the motherland
On Tuesday, Chinese President Xi Jinping delivered a speech marking 40 years since China and Taiwan began to improve ties. In his speech, Xi said Taiwan’s reunification with China was "inevitable." Taiwan is a democratic, self-ruled island, which China sees as a breakaway province that must be reunified with the motherland. It has not ruled out force as a way to achieve this. Xi called for unification under the "One Country, Two Systems" solution by which Hong Kong is governed. The city maintains its own judicial and legal framework – though critics have warned that these are increasingly under threat. But a sluggish economy may have made the people of Taiwan more responsive to Xi’s overture 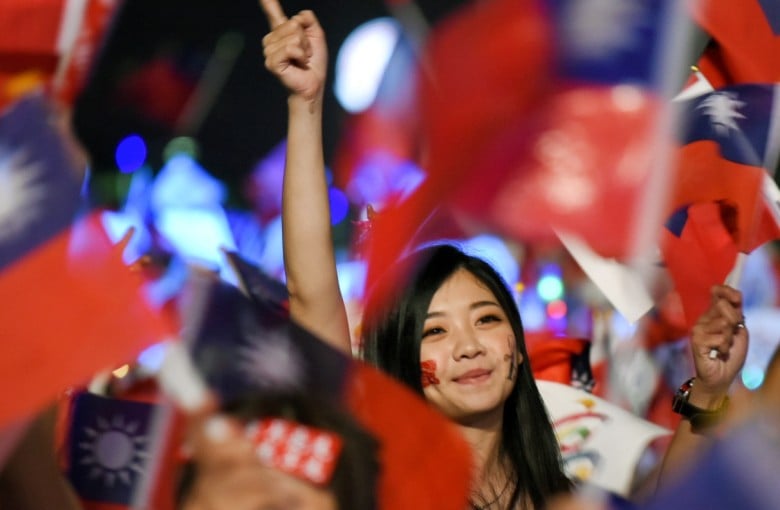 Opinion
Taiwan’s shock election result is not a slam dunk for Beijing
The crushing defeat suffered by Taiwan’s pro-independence governing party, which has a fractious relationship with mainland China, in local elections over the weekend may give Beijing reason to celebrate. But it shouldn’t break out the Maotai just yet. That’s because voters’ dissatisfaction with the Democratic Progressive Party (or DPP) stemmed as much, if not more, from its performance on domestic issues, including the listless economy and stagnant wages, as from disapproval of President Tsai Ing-wen’s handling of relations with mainland China. "It's really hard for my niece and nephew to buy a home because wages are so low," said middle-age voter Christine Huang. "I also don't like the DPP 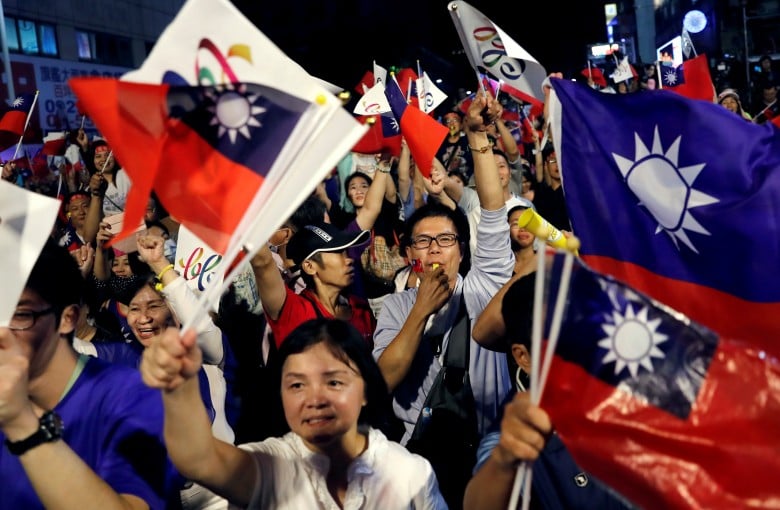