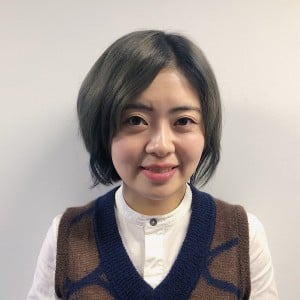 Cissy is a contributor to Inkstone. She is a reporter for the South China Morning Post.

Read full bio
Location
Hong Kong
Language spoken
English, Mandarin
Areas of Expertise
Chinese politics, Chinese companies, Chinese economy
Close
Business
China’s new airline takes flight for the first time with domestically-made jetliner
China’s latest airline has completed its maiden flight using a home-grown jetliner, signifying China’s continuing ambitions to be a world leader in aerospace.  The nearly two-hour commercial flight from Shanghai to Beijing was the first flight for One Two Three (OTT) Airlines, a subsidiary of China Eastern Airlines.    The company used a 90-seater ARJ21 jet for the flight, China’s first domestically made plane. The ARJ21 went into service in 2016.  The ARJ21 was manufactured by Commercial Aircraft Corporation of China (Comac), which has spent the past decade developing its own commercial aircraft as it seeks to break the Boeing and Airbus manufacturing duopoly.  While it is still early days 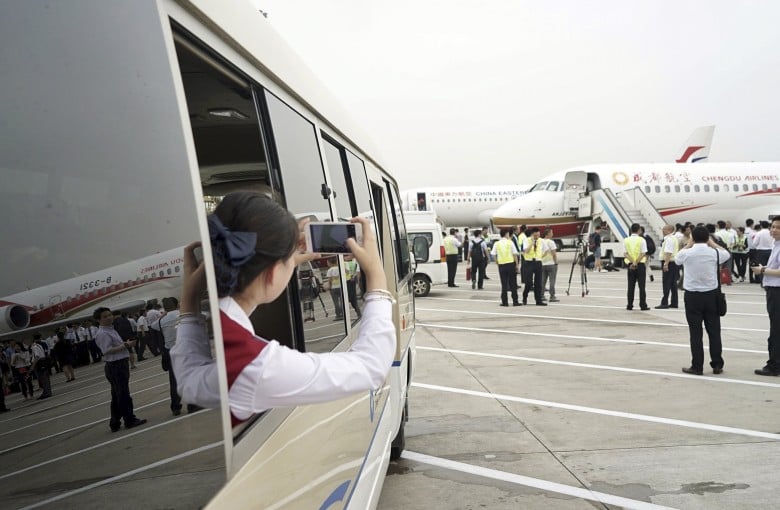 Tech
China takes one more step toward digital national currency
People in China spent $1.3 million in over 62,000 transactions during a week-long trial of the country’s most extensive test of its sovereign digital currency. The currency, managed by the Chinese central bank, could potentially facilitate transactions and promote the international use of the Chinese yuan. It will also give officials more power to track the flow of money in the world’s second-largest economy. The southern tech hub of Shenzhen, where the test took place, said 47,573 people selected by lottery received a $30 cash gift, known as a red packet, in the digital currency. A total of 1.9 million residents applied to take part in the $1.49 million giveaway. People spent the money at 3 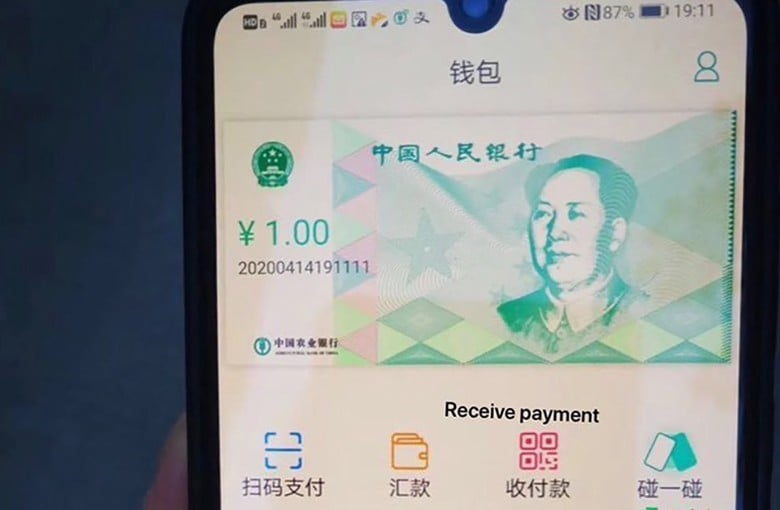 Business
China’s digital money goes into large-scale testing
China’s big four state-owned commercial banks have started large-scale internal testing of what would be the world’s first sovereign digital currency, according to mainland media.  The state-owned commercial banks are working on the digital yuan with the central bank in major cities, including the southern tech hub of Shenzhen, the Guangzhou-based 21st Century Business Herald reported on Thursday. Different from decentralized cryptocurrencies like bitcoin, Beijing’s digital currency is expected to give the government more power in tracing the movement of money within the second-biggest economy. Instead of allowing transactions to happen outside of a central authority – like what bitcoin does 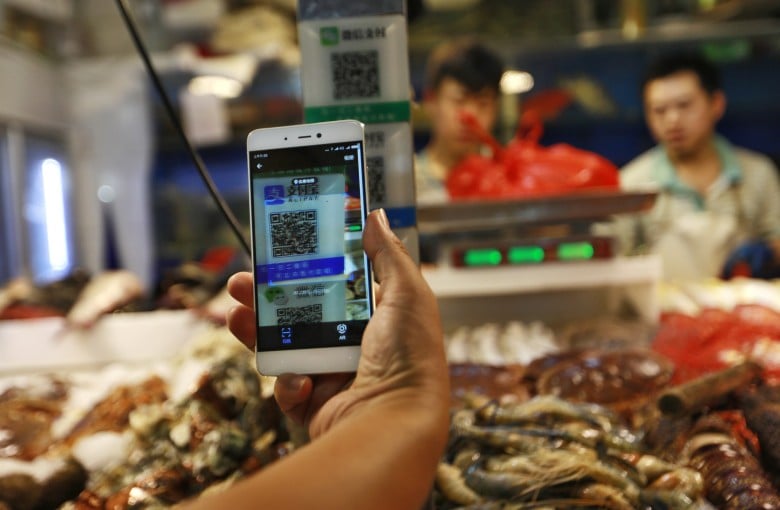 Society
Deadly bus crash was a ‘deliberate act of revenge,’ police say
A bus driver deliberately drove his vehicle off the road into a reservoir in southern China last week, killing 21 people on board in what police called an act of revenge against society over the government demolition of his former home. In Anshun, in the southern province of Guizhou, public security authorities said on Sunday that the 52-year-old driver, identified only by his surname Zhang, went to the residence on Tuesday morning. Zhang had permanent lease rights to the home, which was owned by a local authority, but the structure was earmarked for demolition as part of a “shantytown redevelopment plan.” He called a government hotline, complaining that his residence should not be destroye 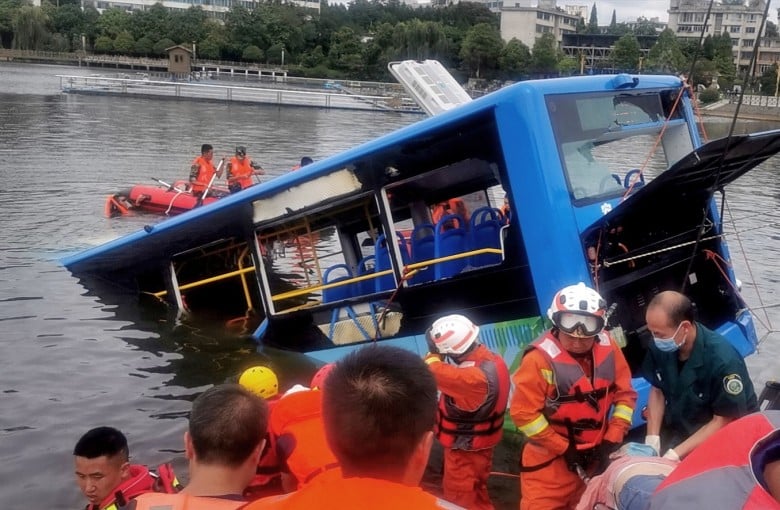 Politics
Coronavirus pandemic pushes US, China into ‘new Cold War’
A dramatic deterioration in US-China relations in recent days has convinced current and former government advisers on both sides that bilateral ties have plummeted to their lowest point in decades. Over the past week, the Trump administration has threatened to scrap an initial trade deal and increase tariffs on China, backed tough new export controls for Chinese firms buying American tech products, and continued to push theories claiming the coronavirus originated in a laboratory in the city of Wuhan. The White House is also “turbocharging” an initiative among “friendly nations” to push manufacturing supply chains out of China, according to Reuters.  And a leaked report from the US Departme 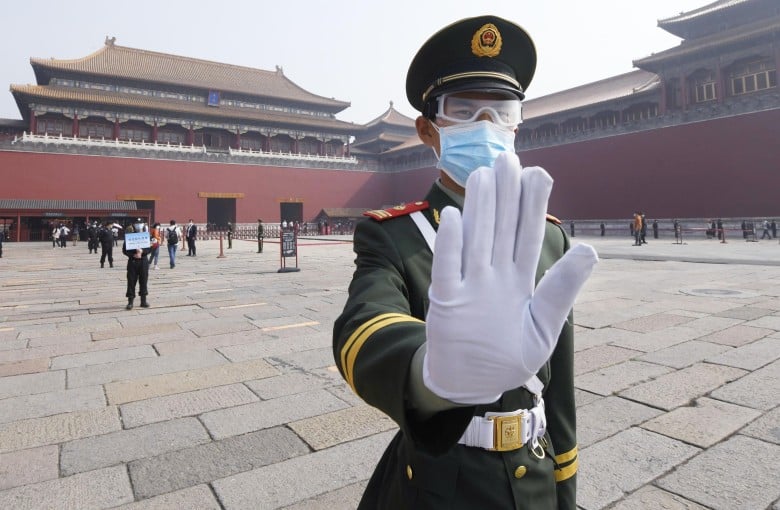 Business
‘Literally chaos’: inside the stampede to buy masks and ventilators in China
A “wild feeding frenzy” is under way in China for medical equipment crucial to containing the spread of the coronavirus around the world. Scalpers stake out factories with suitcases loaded with cash to secure millions of surgical masks hot off the production line. Dealers trade ventilators back and forth as if they were cargos of coal before they finally reach the end buyer carrying eye-watering mark-ups. Governments wire eight-figure sums of money for vital equipment only to lose out to another government that was quicker to produce the cash. We are slap bang in the middle of a gold rush for the year’s most sought-after commodities – masks, gloves, thermometers, ventilators, hospital beds, 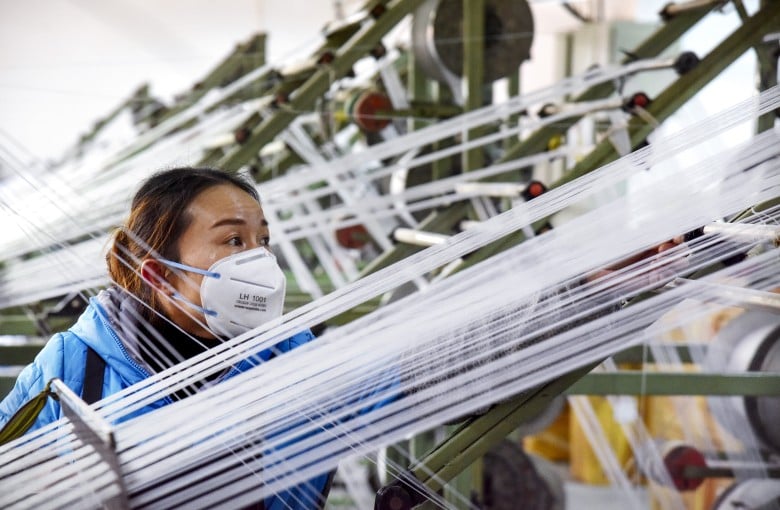 Sports
Michael Jordan wins trademark case in China ... sort of
Basketball legend Michael Jordan’s 8-year-long saga through the Chinese courts resulted in a partial victory for his intellectual property case against a Chinese sports brand. China’s top judicial body, the Supreme People’s Court, on March 4 found Qiaodan Sports, a company based in China’s southern Fujian province, had illegally used Jordan’s name in Chinese characters, according to the verdict. However, the court also ruled that the dribbling silhouette used as the Chinese company’s logo did not violate Jordan’s portraiture rights, meaning Qiaodan Sports could continue to use the image.   China's Supreme People's Court has handed basketball legend #MichaelJordan's brand #AirJordan a victory 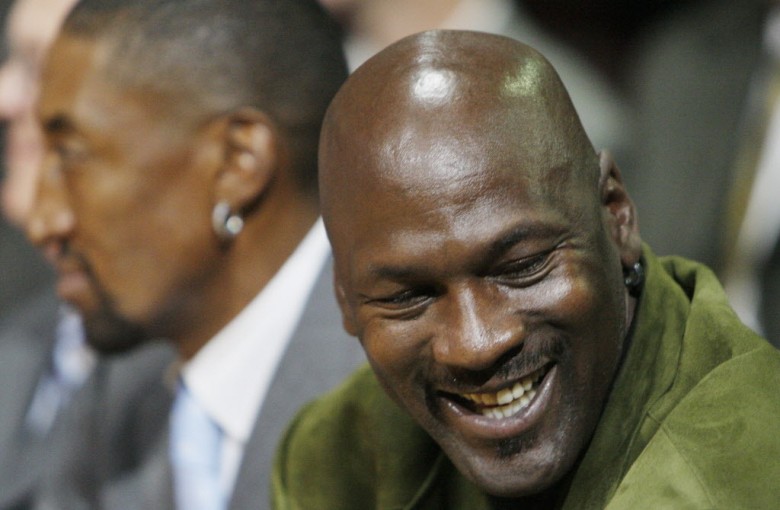 Business
Economic toll of coronavirus could be unlike anything we’ve seen before
Before the coronavirus crisis began rippling through the global economy, Susan Wang had big plans for 2020. Not only was she going to buy a new Apple MacBook and iPad, plus a projector so she could host friends for movies at home, but she was set on making a career move. “I was planning to change my job, but my headhunter told me that all recruitment had been postponed to the second quarter,” said the 27-year-old who works for a British company in Hong Kong. “Our headquarters in London has a plan for redundancy, too. It is better to save some money in case I get laid off.” As Covid-19 spreads across the world, sending stock markets reeling and prompting companies to slash jobs, Wang has bec 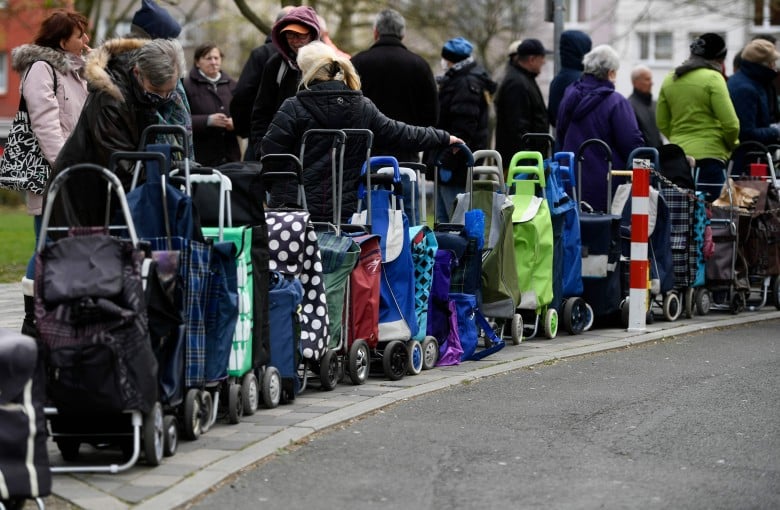 Society
China expels American reporters and vows more punishments
China has threatened more curbs on US media operating in the country after saying it will expel journalists from three American newspapers. “China called on the US to stop suppressing Chinese media. If the US continues to be on the wrong track, China will be forced to take further countermeasures,” Chinese Foreign Ministry spokesman Geng Shuang said Wednesday.  The Ministry said on Tuesday it was revoking the press credentials for American journalists from The New York Times, The Wall Street Journal and The Washington Post, describing it as a response to the Trump administration’s recent measures against Chinese state media outlets in the United States. Washington last month labeled five Ch 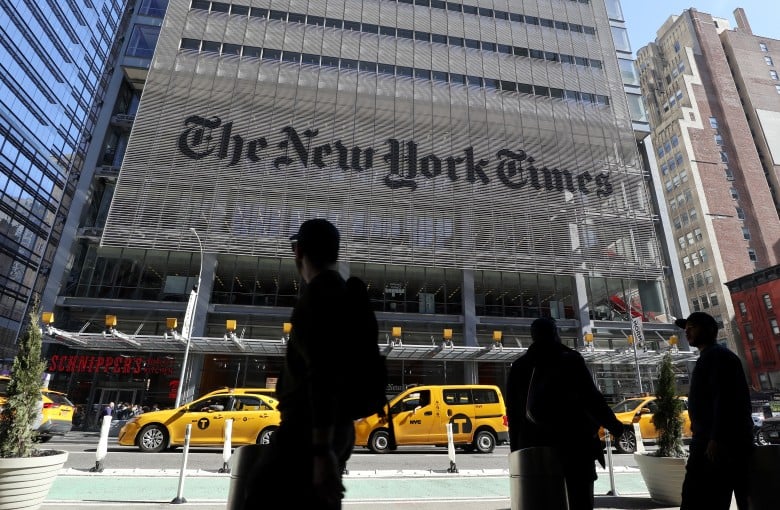 Business
Jack Ma donates one million masks to America
The first shipment of Chinese billionaire Jack Ma’s donation of 1 million masks and 500,000 coronavirus test kits to the United States arrived in the US on Monday morning. The supplies, which will be distributed by the US Centers for Disease Control and Prevention (CDC), were purchased in China since its factories have gradually resumed production. The shipment of a second batch will depend on availability, said a spokesman at the Jack Ma Foundation. Ma is the co-founder of Alibaba, which owns Inkstone.  The US is facing a shortage of kits for diagnosing the deadly contagion, which has led to widespread criticism of the federal government for its slowness in preparedness and response.  Publ 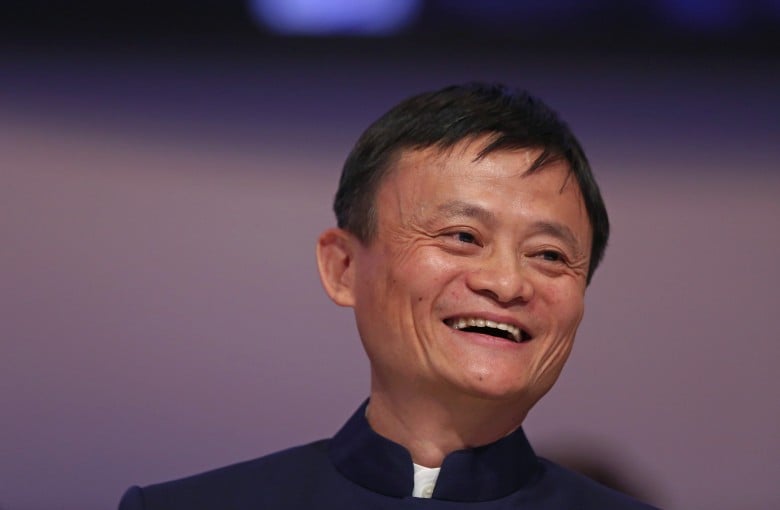