David is a contributor to Inkstone. He is a freelance journalist.

Read full bio
Close
Society
The tribe that killed a missionary almost killed these sailors
On November 17, an American missionary set foot on a forbidden island in the Indian Ocean, and paid dearly for it. The man, 27-year-old John Allen Chau, was shot with arrows, believed to be killed, by an uncontacted tribe. He had gone to North Sentinel Island to spread the teachings of Christianity, his last letter to his parents suggested. To the crew of a Hong Kong-registered cargo ship that ran aground on the island 37 years ago, the tribe’s reaction would hardly have been surprising. With 31 crew members aboard, the cargo ship MV Primrose foundered on a coral reef off the island on August 2, 1981. And that’s where the gutted wreck of the vessel remains today. In satellite images, the wre 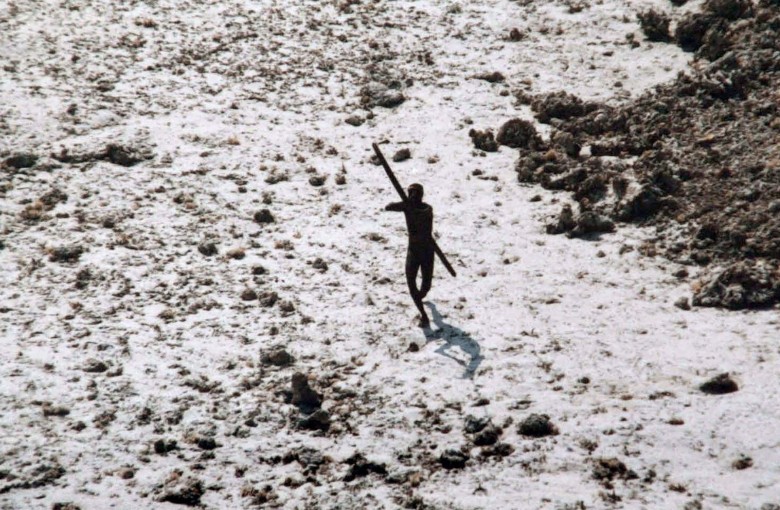 Society
How cultural differences contribute to the bamboo ceiling
Calm and reticence are highly prized in Confucian culture, but these traits may hurt the job prospects of ethnic Asians in the US. That’s because American employers are more likely to prefer candidates who demonstrate excitement and enthusiasm, according to a new study by Stanford University.   Psychology professor Jeanne Tsai, one of the co-authors of the study, believes the findings might help explain the phenomenon of the “bamboo ceiling”, the underrepresentation of Asian Americans in leadership positions. Mainstream American culture associates good leadership with being excited and enthusiastic Jeanne Tsai, director, Stanford Culture and Emotion Lab “We think it might be because many Asi 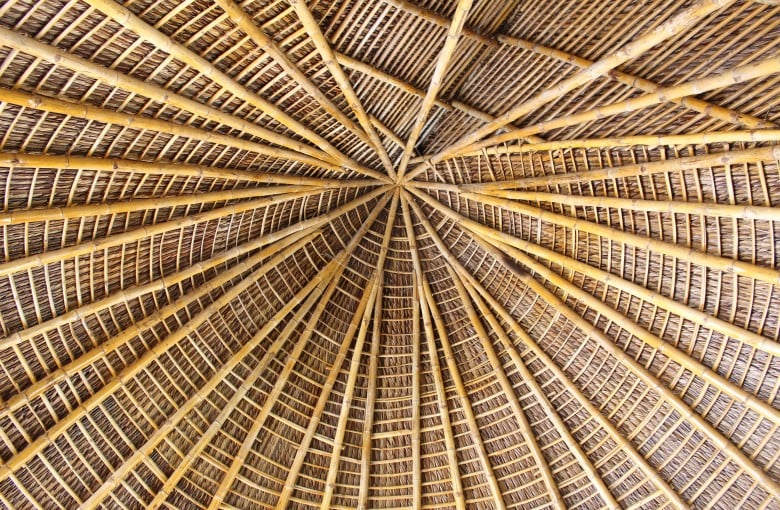