Doug Palmer is a reporter for POLITICO.

Read full bio
Close
Politics
Revealed: China to make huge purchases of US goods in initial trade deal
This story is part of an ongoing series on US-China relations, jointly produced by the South China Morning Post and POLITICO, with reporting from Asia and the United States. China has agreed to make significant purchases of US goods as part of the phase one trade deal to be signed in Washington on Wednesday. The goods will total $200 billion over two years across four industries, according to a Trump administration official and two other sources briefed on the matter. Beijing has agreed to buy manufactured goods worth around $75 billion, $50 billion of energy, $40 billion of agricultural goods and $35 billion to $40 billion in services, the three sources said. Perhaps in reciprocation, the U 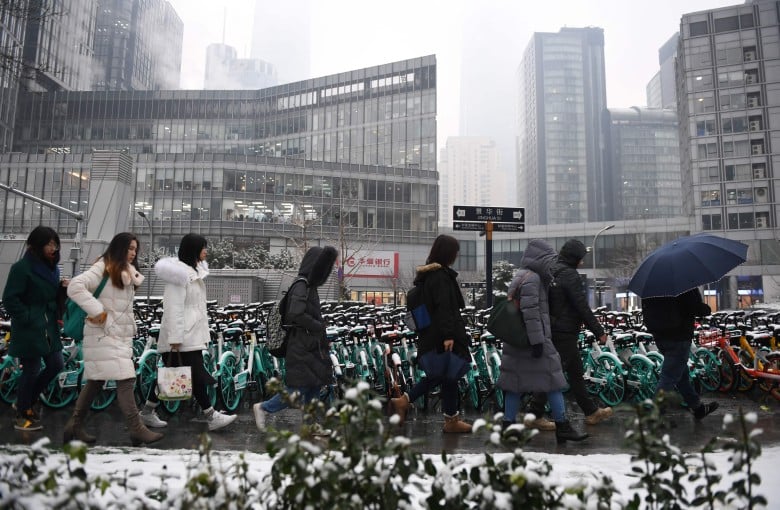 Politics
US, China close to trade truce before G20 meeting
This story is produced jointly by the South China Morning Post and POLITICO, with reporting from Asia and the United States. The world’s top two economies have tentatively agreed to a truce in their trade dispute, as they prepare for talks to resolve the conflict, according to sources familiar with the situation. Details of the deal are being prepared ahead of this weekend’s meeting between the US and Chinese presidents at the Group of 20 leaders summit in Japan, according to three sources. The agreement would avoid a round of tariffs on an additional $300 billion of Chinese imports to the US that the Trump administration had threatened. That would have extended stiff tariffs to nearly all C 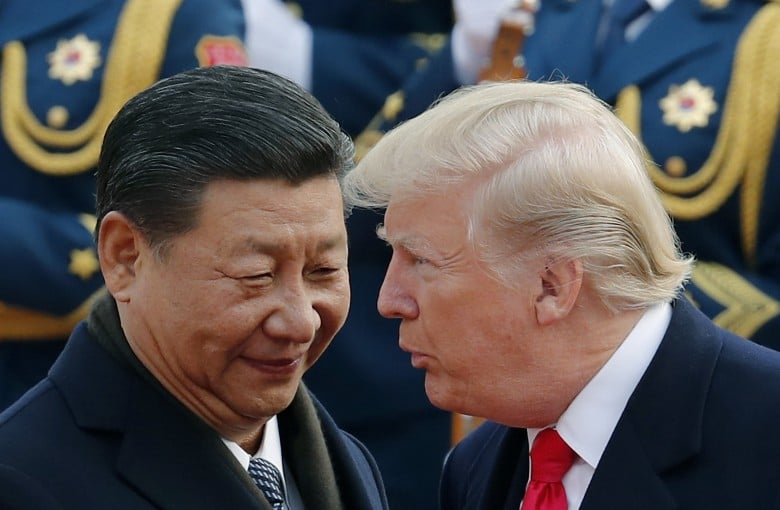