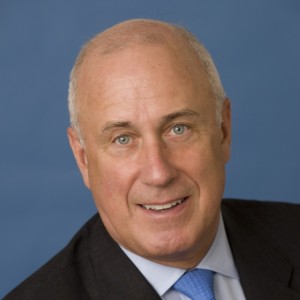 Douglas H. Paal is vice-president for studies and director of the Asia Programme at the Carnegie Endowment for International Peace.

Read full bio
Close
Opinion
The US-China rivalry has entered dangerous waters
Regardless of what led to a failure to conclude a trade agreement between the US and China, the new reality is that hardliners on both sides have now gained the upper hand over those seeking to find an agreed way forward. It means both sides now have fewer inhibitions to provoke the other on trade, and even more sensitive and dangerous subjects. Historians will debate whether China reneged on understandings reached between the negotiators, or President Donald Trump decided it was politically more in his interest to rail against China. Or perhaps both sides were overconfident about their leverage over each other. But you could feel the winds shift in Washington within days of the failure of 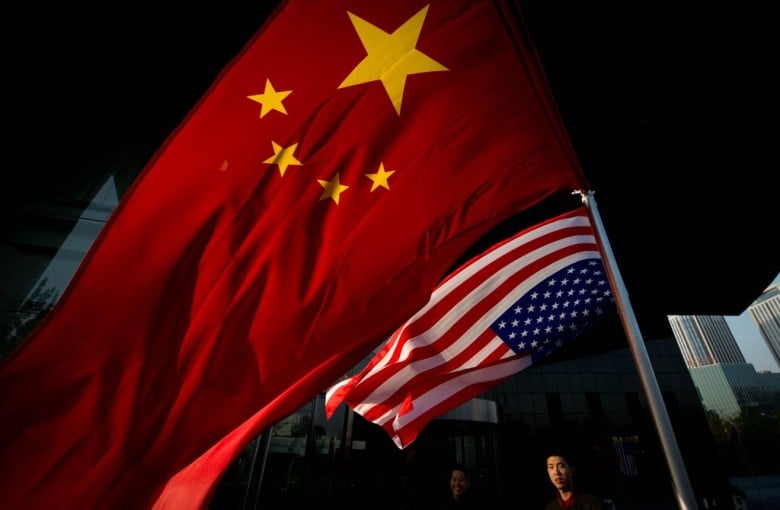