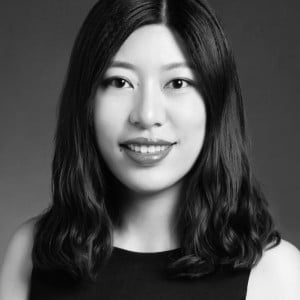 Echo is a contributor to Inkstone. She is a Beijing-based Chinese politics and policy reporter for the South China Morning Post.

Read full bio
Language spoken
English, Mandarin
Areas of Expertise
Environment, China politics
Close
Politics
Communist party official fired after slapping staff in public
A high-ranking Chinese official has been fired after humiliating a subordinate by slapping him across the face in public. Zhang Zhanwei, the Communist Party chief of Jiyuan city in China’s central Henan province, was sacked on Thursday after the victim’s wife filed a complaint. She said the public shaming caused her husband to have a heart attack, according to the state-owned Xinhua news agency. The complaint letter did not specify why the official had been fired. The incident happened in November but was only filed a week ago, after Shang Xiaojuan, wife of Zhai Weidong, expressed frustration and hurt over Zhang’s lack of concern about her husband’s heart attack and subsequent month-long ho 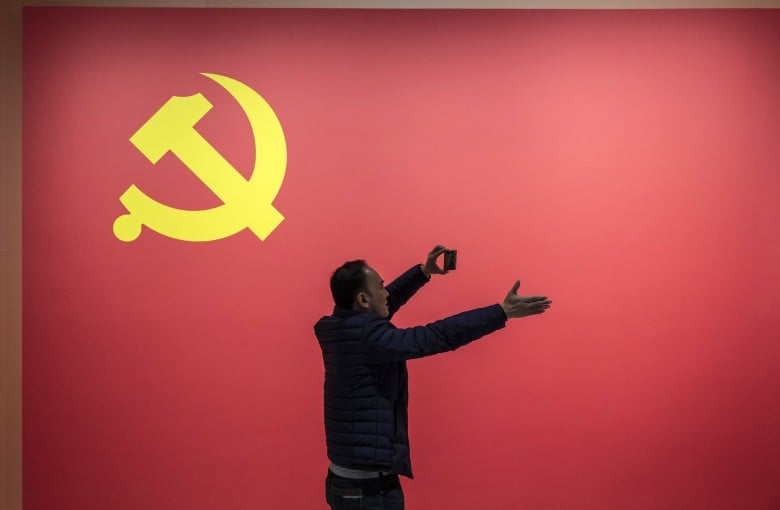 Science
Environmentalists call to abandon proposed dam on China’s largest freshwater lake
More than 1,000 people in China have signed a petition calling for the cancellation of a plan to build a dam on Poyang Lake, the country’s largest freshwater lake.  The people said the dam would take a significant toll on endangered migratory birds and threaten the rare Yangtze finless porpoise.  In an open letter to authorities in the Jiangxi province last week, Let Birds Fly, a Hangzhou-based environmental group, said it would be “extremely irresponsible” of the government to approve Poyang Lake project. “It goes against China’s efforts of to conserve the environment … It would do irreversible [damage] to our ecosystem,” the signatories said in the letter. The letter came after the govern Health
Drinking water for 100 million Chinese is contaminated
Nearly 100 million people in China drink water that contains toxic chemicals exceeding safety limits, researchers have found.  A team from Tsinghua University in Beijing found that the water contained more than 20% of man-made chemicals called polyfluoroalkyls (PFAS), which is used in fabrics and pesticides,  By analyzing data from 526 drinking water samples across 66 cities with a total population of 450 million, the study found that 16 samples, affecting 100 million people, exceeded safe levels. China has no national safety standards, so the study used the US state of Vermont’s regulations as the benchmark. Cities with high levels included Wuxi, Hangzhou and Suzhou in eastern China and Fo 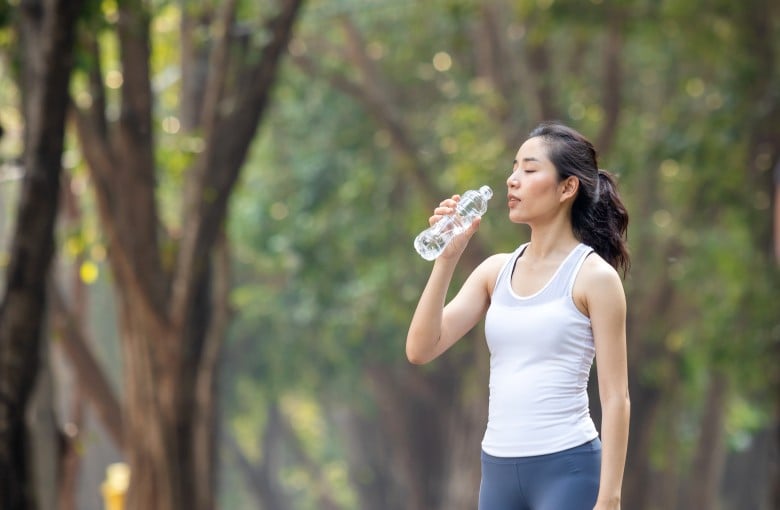 Health
Instant noodles a recipe for survival in China’s strict new lockdown
A bag of flour, a cabbage and a stash of instant noodles were all Wang Yufeng had to survive on when a sudden and harsh coronavirus lockdown of a city in China’s north left 11 million residents without time to buy essentials. The clothing business owner was more concerned about getting orders to her clients than she was about shopping for food when authorities announced the unexpected lockdown in the city of Shijiazhuang after 63 new Covid-19 cases were recorded last week – mainland China’s highest daily tally for months. “When I woke up [on Wednesday morning] and looked at WeChat, everyone was talking about the lockdown and getting tested,” Wang said, referring to the popular messaging app. 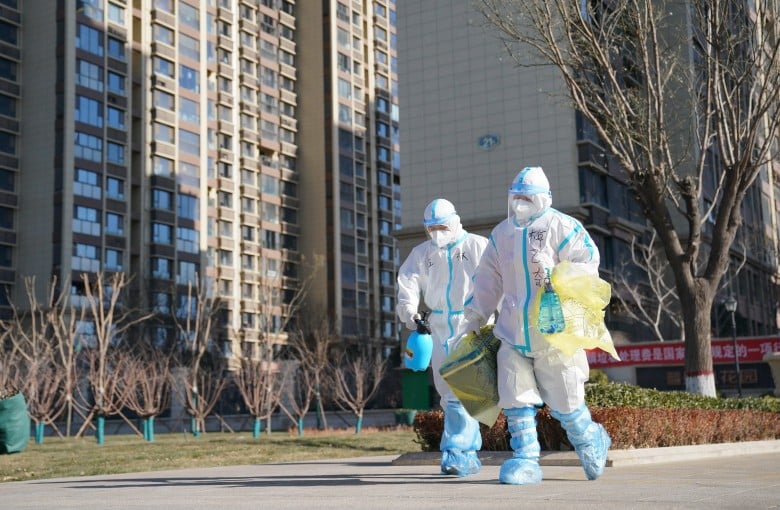 Politics
Green push a rare bright spot for Chinese diplomacy
China has doubled down on its environmental diplomacy, making pledges on global issues such as climate change and biodiversity and projecting itself as a world leader. In his address to the United Nations General Assembly last month, President Xi Jinping said China would reach peak carbon emissions before 2030 and become carbon neutral by 2060. The pledge was welcomed by the international community. European Commission President Ursula von der Leyen said she welcomed China’s ambition to curb emissions and achieve carbon neutrality, but said there was still a lot of work to be done. Another landmark moment for China in the international environmental arena is in May, when the country is expec 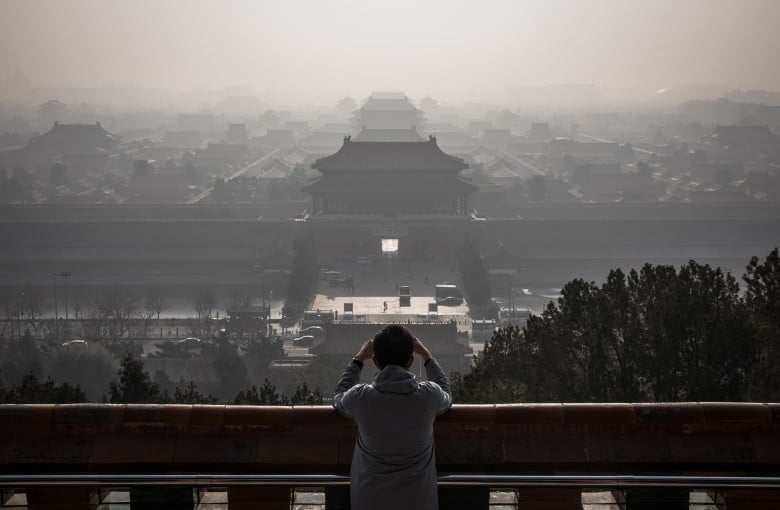 Inkstone
Presidential election proves a nail-biter for those caught in crossfire of US-China rivalry
If Donald Trump and Joe Biden are to be believed, the upcoming presidential election is the most consequential in American history. But the race is also being closely watched around the world and few are following more closely than those whose lives and livelihoods are wrapped up in the US-China relationship. A seemingly endless cascade of actions in recent weeks – ranging from sanctions against Chinese officials over human rights abuses and their handling of Hong Kong, to stand-offs over Chinese tech companies – has seen relations fray to their most precarious in decades. To many caught in the middle, the prospect of a new administration in January provides the possibility of a pause, but 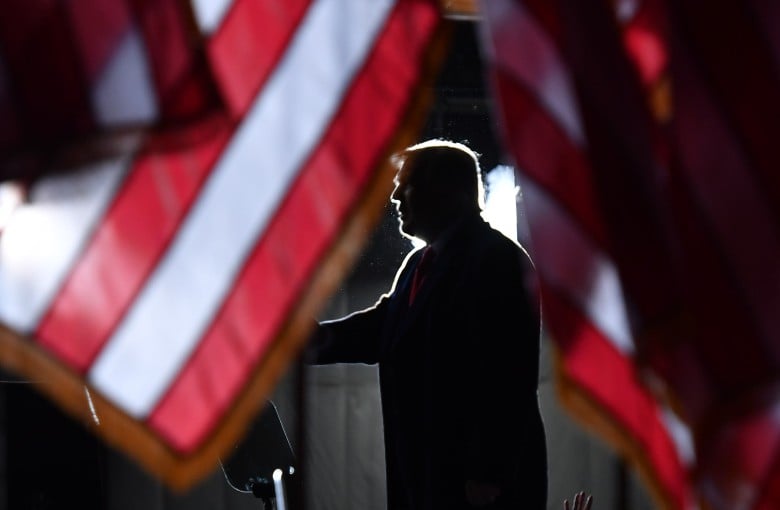 Politics
Beijing to make laws against food waste following Xi’s call
China could be set to introduce legislation against food wastage, following President Xi Jinping’s call this week for the country to change its habits. Xi has issued a directive demanding more regulations and public education to promote frugality. He called China’s food waste problem “shocking and distressing,” and said the country needs to stay vigilant about potential food security crises. Zhang Guilong, an official with the Legislative Affairs Commission, under the National People’s Congress Standing Committee, China’s top legislative body, said the commission would formulate regulations on preventing food waste. “We would strengthen management of all aspects including grain production, p 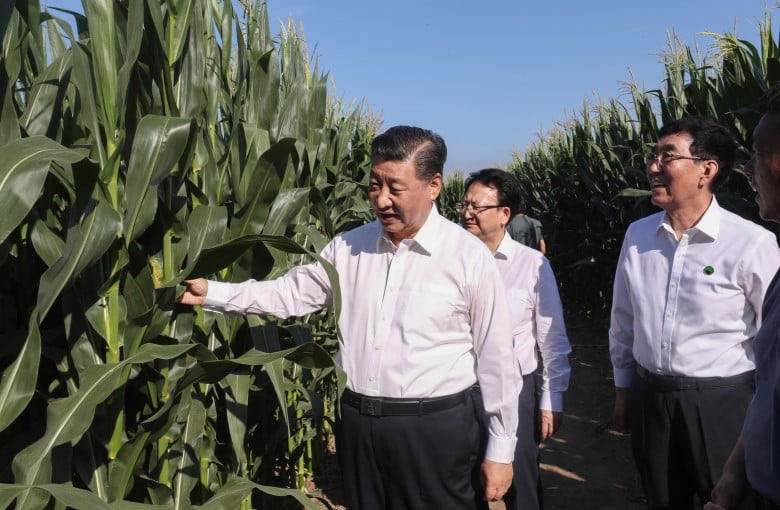 Politics
Selfies and telescopes as closure of US consulate draws a crowd in China
The US consulate in the southwestern Chinese city of Chengdu closed on Monday under orders from Beijing, in a tit-for-tat move following last week’s forced closure of the Chinese consulate in Houston. China’s foreign ministry confirmed on the WeChat social media platform that the consulate had closed at 10am local time, and Chinese officials entered to take over the compound. The American embassy in Beijing posted a farewell to the facility on China’s Twitter-like Weibo. “Today, we say goodbye to the US consulate in Chengdu. We will miss you forever,” it said. Several vehicles and dozens of Chinese workers were seen leaving on Monday morning, while police blocked off roads. Earlier, at 6.24a

Science
Covid-19: China must not be complacent, top expert says
China still faces the risk of a second wave of coronavirus infections, but another big outbreak is unlikely thanks to the country’s tight prevention and control measures, according to the country’s top respiratory disease specialist. “With our intensive follow-up monitoring procedures, the risks of a second wave [of coronavirus infections] exist but another peak is unlikely to occur [in China],” Zhong Nanshan said. Zhong, who heads a team of experts advising the Chinese government on the pandemic, said the authorities should not be complacent, with the coronavirus continuing to spread around the world. In addition, most people in China and East Asia had yet to develop immunity to the pathoge 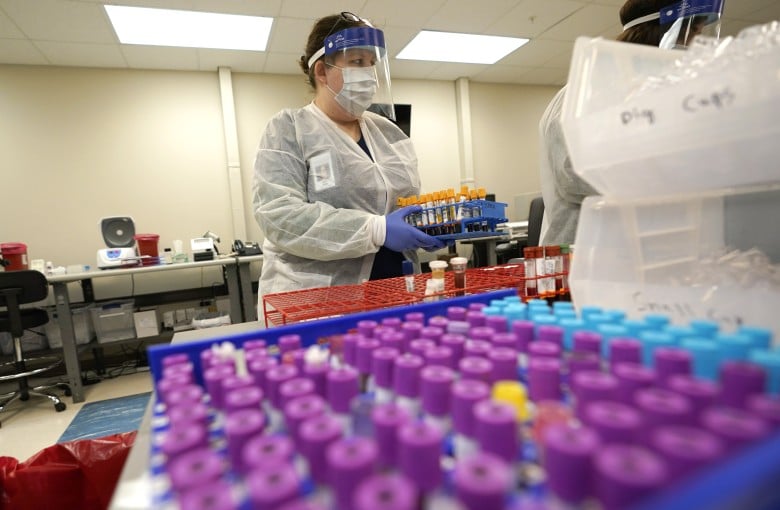 Business
China’s new priority is preventing an unemployment crisis
The coronavirus pandemic has forced a dramatic change in priorities for Beijing’s leaders.  Now they must grapple with falling economic growth and a rising unemployment rate that threatens social stability – the foundation of the ruling Communist Party’s legitimacy. University graduates, migrant workers and the country’s small business sector are the most at risk. China’s leadership has responded by making controlling unemployment a higher priority for the year ahead than getting the growth rate back on track. At the same time, local officials have been told multiple times that they must also fulfill the country’s anti-poverty targets by the end of this year, putting further pressure on loc 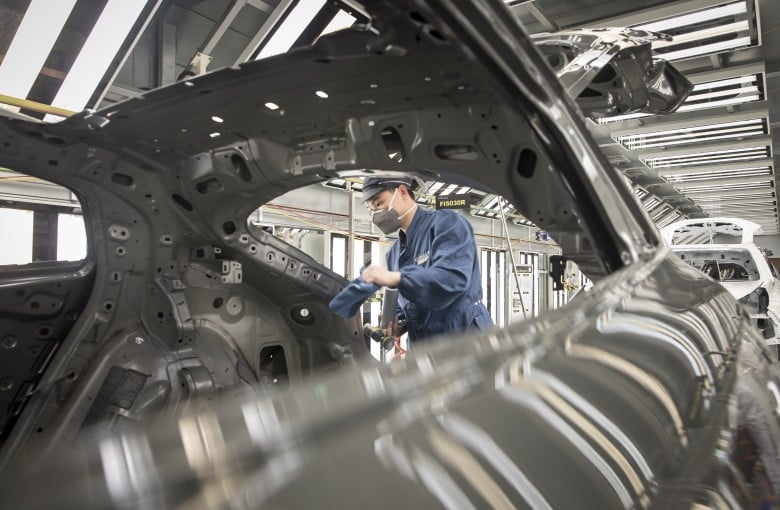