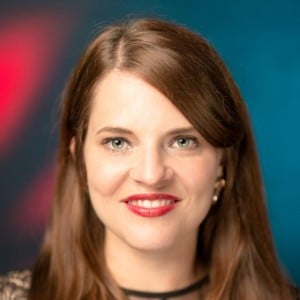 Elise Anderson is a candidate for dual Ph.D. degrees in Ethnomusicology and Central Eurasian Studies at Indiana University-Bloomington, where she is completing a dissertation on the impact of developm

Read full bio
Close
Society
What it’s like to do research in ‘a police state to rival North Korea’
As an ethnomusicologist, my interest and involvement in Uyghur music, and my connections to Urumqi, run long.  I first traveled to the capital of the Xinjiang Uyghur Autonomous Region, in far western China, in 2004 and have conducted research there from 2007 onward. Between 2012 and 2016, I spent three and a half years in the city, making Urumqi a place that I came to see as a second home.  But the political situation had changed drastically since I left in late June 2016.  Credible estimates suggest that up to 1 million Uyghurs, or roughly 10% of the mostly Muslim group’s population, are in camps, while those outside the camps are subjected to constant monitoring by means of a dystopian su 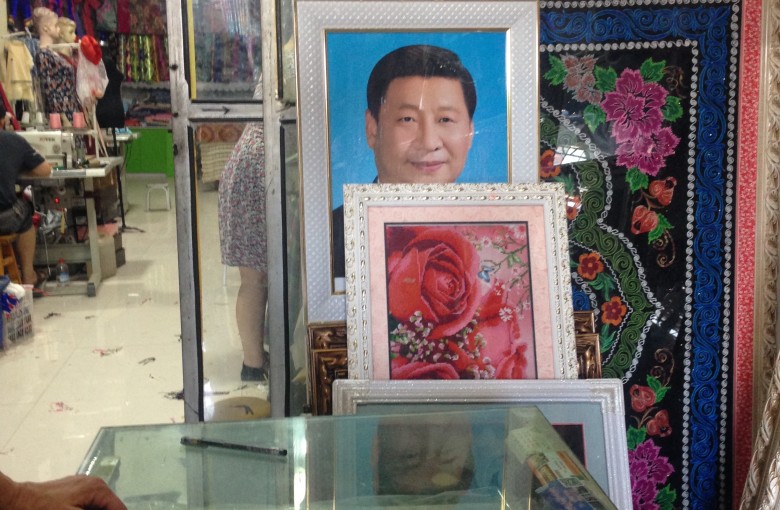