Emma Kazaryan is a multimedia journalist based in New York City.

Read full bio
Close
Politics
Ex-Hong Kong minister found guilty of bribing African officials
A former Hong Kong government minister has been found guilty by a federal jury in New York of offering millions of dollars in bribes to African officials. Patrick Ho Chi-ping, 69, now faces jail time after being convicted Wednesday afternoon by a Southern District of New York jury. Arrested by US authorities in November 2017, Ho was found guilty on seven of eight counts of bribery and money laundering. Prosecutors alleged that he was involved in $2.9 million worth of bribes given to a state leader and officials of Chad and Uganda, in exchange for securing oil rights and development opportunities for Chinese conglomerate CEFC China Energy in the two African countries. Ho was acquitted of the 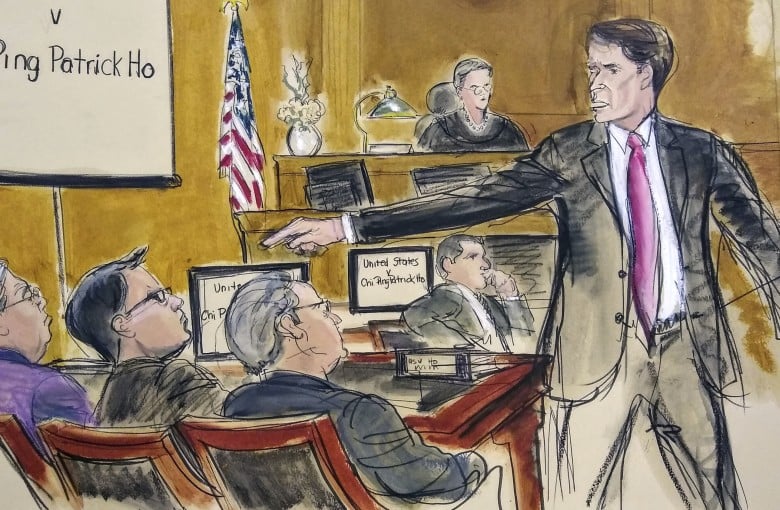