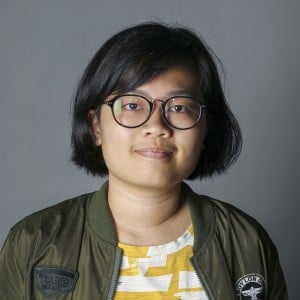 Erin is a contributor to Inkstone. She is an intern reporter with the China Desk at South China Morning Post. She is currently studying International Journalism at Hong Kong Baptist University.

Read full bio
Close
China
A Chinese baby for sale for $9,000 on social media
For sale: a healthy baby boy. Six people have been arrested in central China after claims that a newborn baby boy was offered for sale on social media for 60,000 yuan ($9,200), according to a police statement. An investigative report by the Xiaoxiang Morning Post was the first to point the finger at a group based in the city of Yiyang, Hunan province, which it accused of running a human trafficking operation via the popular messaging platform WeChat. According to the newspaper article, the group posted a message in mid-June that offered “a newborn, healthy boy” for sale. Anyone interested in buying him should “please come to Hunan, Yiyang quickly.” The post was accompanied by two videos of a 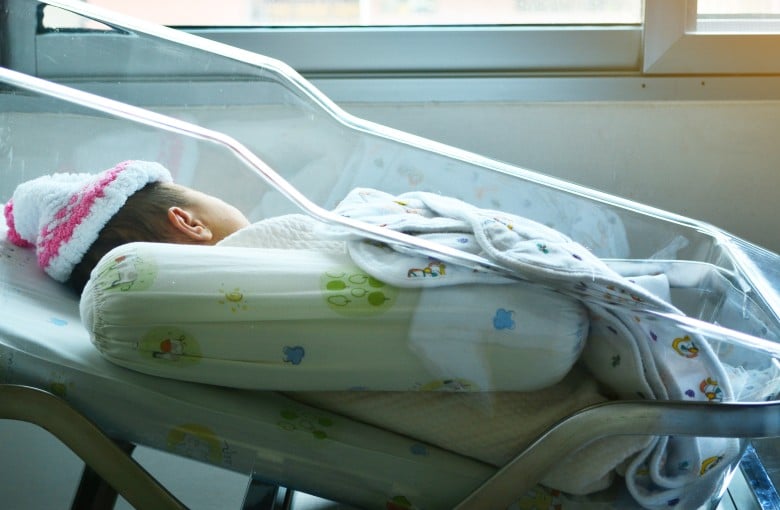