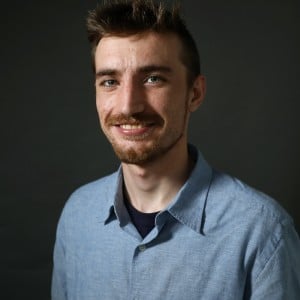 Ethan is a Graduate Trainee reporter at the Post. Previously, he was a freelance writer focused on US-China relations. He graduated from Peking University's Yenching Academy and Pennsylvania State Uni

Read full bio
Language spoken
English
Areas of Expertise
US-China relations, US politics
Close
Society
How YouTubers gain fame by defending, or lashing out at Beijing
Lee and Oli Barrett, a father-son duo with a YouTube channel, inhaled two balloons’ worth of helium on May 22 and laughingly thanked online viewers for pushing them past the 100,000 subscriber mark after only 11 months. The key to their rapid audience expansion? Defending China. The Barretts, British citizens based in Shenzhen city neighboring Hong Kong, are not alone in finding that defense of China – or conversely biting criticism of Beijing – can be a fast route to YouTube success. As individuals have taken to YouTube and other non-traditional media platforms to become “influencers” on topics as diverse as fixing a golf swing or making goat cheese, an issue as contentious as the antagonis