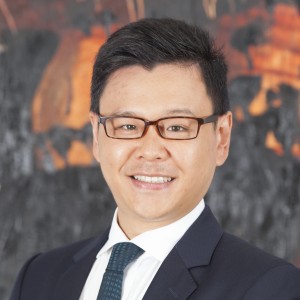 Franklin Koo is an accredited mediator, lawyer and author of Power to the People: Extending the Jury to the Hong Kong District Court.

Read full bio
Close
Opinion
Identity crisis: to address the cause of Hong Kong’s unrest, look to Quebec
Given the continuing protests, it may seem untimely to discuss Hong Kong’s identity issue. However, the protests are increasingly featuring an identity-related dimension, with the use of “Kongish,” the chanting of slogans and the singing of the Cantonese song Glory to Hong Kong. Cantonese is a key piece of Hongkongers’ identities. Within Hong Kong’s diverse communities, Cantonese is the prominent Chinese dialect spoken by 88% of the residents and written in traditional Chinese characters. On the mainland, Mandarin is the official dialect, written in simplified Chinese characters. Although the number of Cantonese speakers has only declined from 90% in 2011, the future of the dialect is uncert 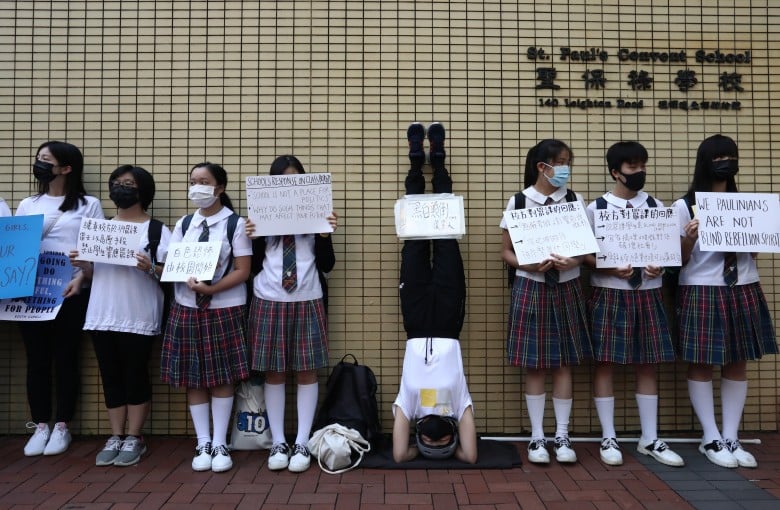