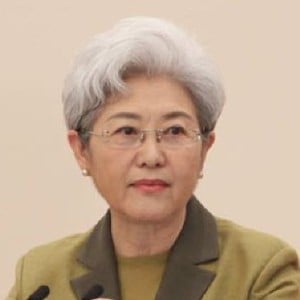 Read full bio
Close
Opinion
China will not be bullied on trade
Visiting the US recently, I was told by virtually every American I met that attitudes toward China have shifted. This phenomenon, they claimed, cut across bipartisan lines as well as government, business and academic circles. The United States was frustrated at not having shaped China in its own image, despite bringing the country into the World Trade Organization and helping to enable its economic take-off. Instead, China had “ripped off” the US by taking advantage of it in trade and business. There was concern at how fast China was climbing the global economic and technological ladder, and that its military was threatening to “elbow out” the US from Asia. Although attitudes may have change 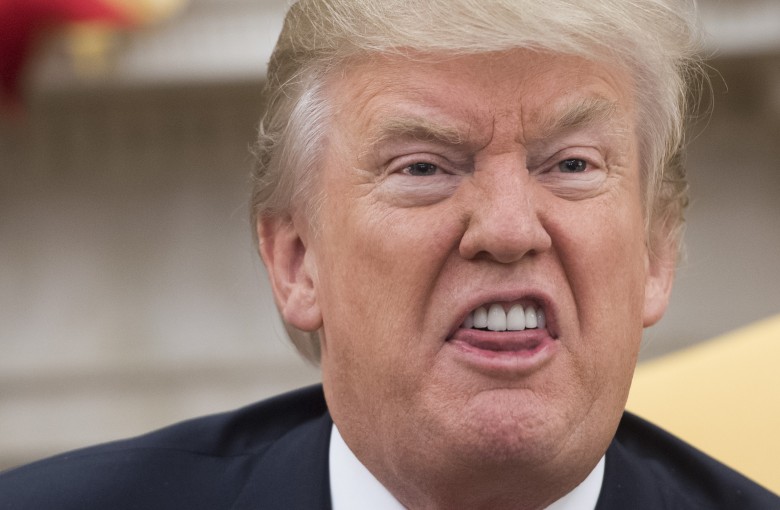