Gao Yaojie is a retired doctor and gynecologist who helped expose a blood-selling scandal in China. Fearing for her safety, she left the country in 2009.

Read full bio
Language spoken
English
Close
Opinion
A hero of China’s rural HIV crisis will be remembered forever
Wang Shuping, a doctor who helped expose a tainted blood scandal in China in the 1990s, has passed away in Salt Lake City at the age of 59. Fellow whistleblower Gao Yaojie, who lives in exile in New York, wrote this essay in her memory. The Chinese “blood plasma economy” spread AIDS like wildfire. Over one million people have been its victims in one way or another. Before the government admitted to the existence of the HIV/AIDS epidemic, among the four million workers in the medical field in all of China, only four came forward to fight the HIV/AIDS epidemic. In order of their engaging in the fight, they are Sun Yongde of Hebei province, Wang Shuping of Henan province, myself and Gui Xien of 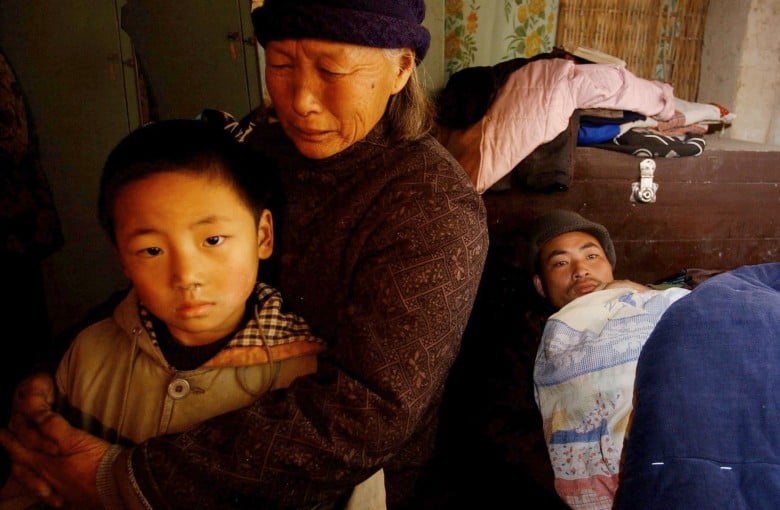