Huifeng is a contributor to Inkstone. She is an award-winning journalist with a focus on China’s political, economic and social issues.

Read full bio
Close
Society
Why Chinese banks are giving out free pork to new customers
Handing out servings of expensive pork as a reward for opening an account is the latest gimmick being used by a growing number of small local banks across China to lure new depositors. The fact that pork could be seen as a desirable reward for opening a bank account speaks to the country’s massive shortage of its favorite staple meat. On Monday, clients who deposited $1,430 or more in a three-month time deposit at the Linhai Rural Commercial Bank in Duqiao in Zhejiang province were then eligible to enter a lottery to win a portion of pork ranging from one to ten pounds. “The money is still my own, and the interest is good. I’m happy to receive a piece of pork in addition,” one female client, Politics
The Chinese city struggling after Samsung closes its last factory
Looking out over her small restaurant in Huizhou city on the north of the Pearl River Delta, known to be the beating heart of China’s manufacturing industry, Li Bing can still picture the hustle and bustle of a throng of customers from a nearby factory. But now, as Li looks up from her broom, she is gr eeted by empty tables, a sight that has been familiar for the last two months, and one that is replicated around the local industrial complex, located in the southern Chinese province of Guandong.  The reason behind the downturn is simple: the closure of Samsung’s complex in Huizhou, which until October was the South Korean company’s last smartphone factory in China. Li’s restaurant had bene 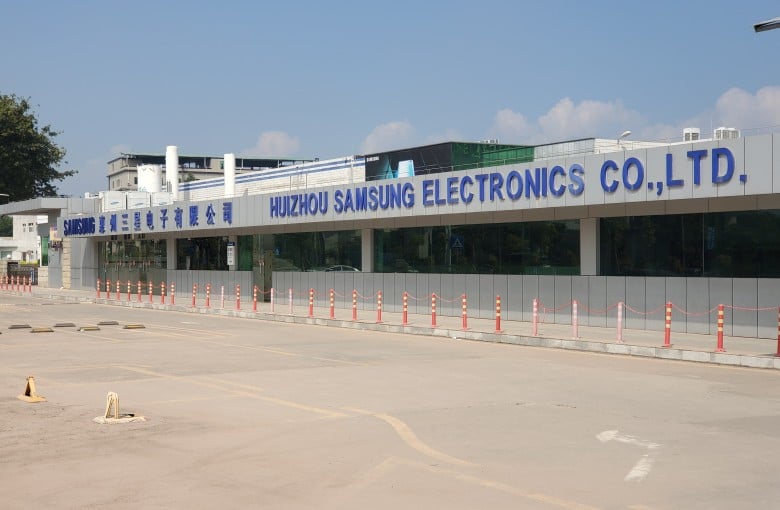 Society
China’s pork shortage puts dog meat back on the menu
Like most small restaurants in this rural part of Wanan county in the eastern province of Jiangxi, the Little Wealth God does not have a menu. Diners go directly to the kitchen to pick vegetables, fish and raw meat, and let the chef know how they would like them cooked. But due to its spiraling price, China’s most popular meat, pork, is nowhere to be seen. Instead, many locals are opting for a traditional dish that had lost appeal until recently. “Why not choose dog meat if you want some meat?” the waiter recommended, adding high prices meant most diners no longer felt it worthwhile to order pork. Renewed interest in dog meat is just one of the side-effects that a massive pork shortage, cau 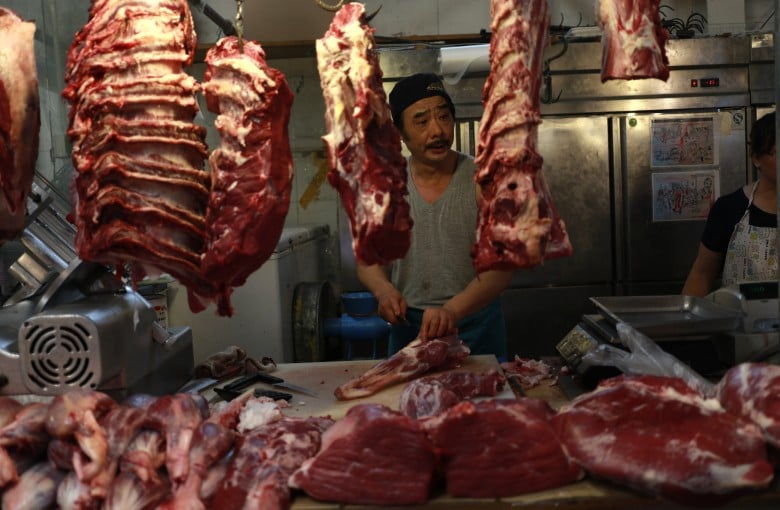 Business
Could China’s next tech IPO hub be...Macau?
Could the global gaming capital of Macau become known for something other than casinos? Yes, according to a senior official who has just submitted a proposal to the Chinese leadership to create a Nasdaq-style, tech-oriented stock exchange in the former Portuguese colony. He Xiaojun, an official in the provincial financial bureau of Guangdong, which neighbors Macau, said he hoped to get approval from the national authorities by mid-December, ahead of the 20th anniversary of the city’s return to China, according to the Sina Finance website. Guangdong, home of the high-tech megacity of Shenzhen, is seeking to tap more capital for its tech companies. Guangdong is also the center of the proposed 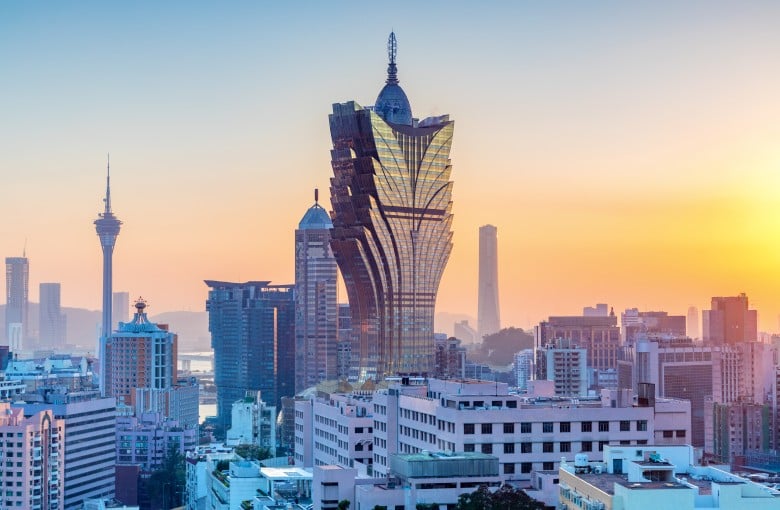 Business
‘We’re in trouble’: China’s middle class frets that the good times are over
An impending sense of fear and trouble is mounting among members of China’s urban middle class about the outlook for their prosperity and wealth amid the slowing economy. Following China’s economic reforms, an expanding middle class has enjoyed decent jobs and abundant business opportunities, constantly rising property values and incomes, as well as relatively easy personal and capital movement abroad. However, the population that has gained the most from China’s economic success is becoming increasingly worried with the government imposing tight restrictions on the flow of funds out of China and curbs on information from the outside world. The weakening of the yuan exchange rate, which make Business
Samsung’s last smartphone factory in China
In its heyday, a drab complex in a southern Chinese city was Samsung’s largest factory in mainland China, producing one in five smartphones sold in China in 2011. Now, the small shops and suppliers that surround the vast complex have fallen silent. A notice posted on the gate, dated February 28, says hiring has been suspended. Huizhou Samsung Electronics is Samsung’s last smartphone factory in China after the firm closed its facility in Tianjin in December, having already ceased network equipment production earlier in 2018 at its factory in Shenzhen. Workers in Huizhou, in the southern province of Guangdong, talk of colleagues having already accepted voluntary redundancy. Other local residen 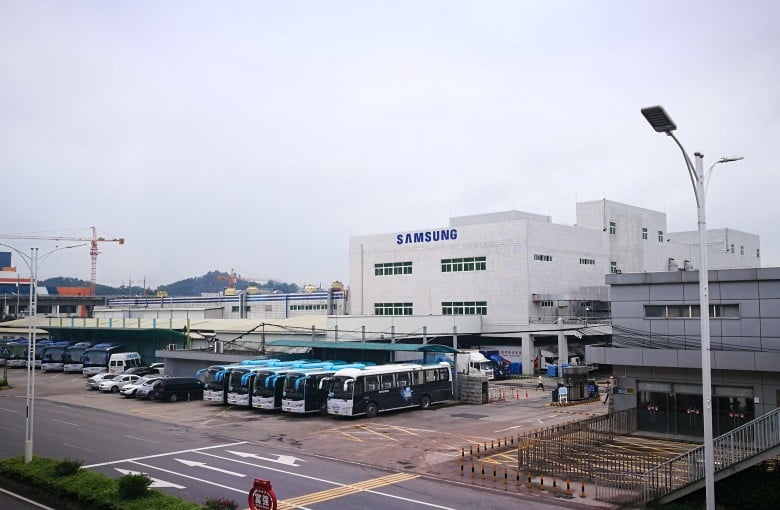 Business
The collapse of China’s ‘fake towns’
China’s “thousand charming towns” initiative was supposed to dot the vast countryside with beautiful, liveable and themed villages. They carried names as eclectic and zany as Crayfish Town, Asian Games Town and Poetry Town. A planned Happy Town would come complete with a “sex park.” But last week’s collapse of a private company behind many of these developments has left the future of those new towns unclear and thousands of investors desperate to recoup their money. The sudden failure of the Hangzhou-based company, JC Group, exposed the huge risks behind the country’s state-led, debt-fuelled development drive. It also brought into sharp focus hidden risks that haunt China’s slowing economy. 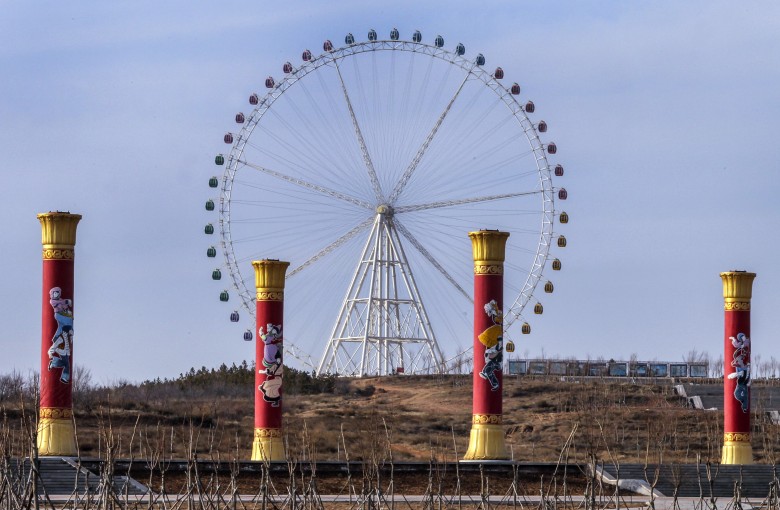 Society
China’s young workers ditch factories for deliveries
China’s factories were the backbone of the country’s economic resurgence in the last four decades. But as the Chinese economy slows and the nation seeks to move away from the production line, more and more China’s young migrant workers are ditching the factories to find easier jobs with “more freedom” in the growing services sector. One of them, Li Tao, who earns a living as a food courier in Guangzhou, said working in China’s massive courier business it was a better option than factory work. ​​​​ “We can earn between 5,000 yuan [$730] and 7,000 yuan [$1,020] a month as couriers but we have more freedom than if we were working as a security guard or in a factory,” said Li, who is from a rur 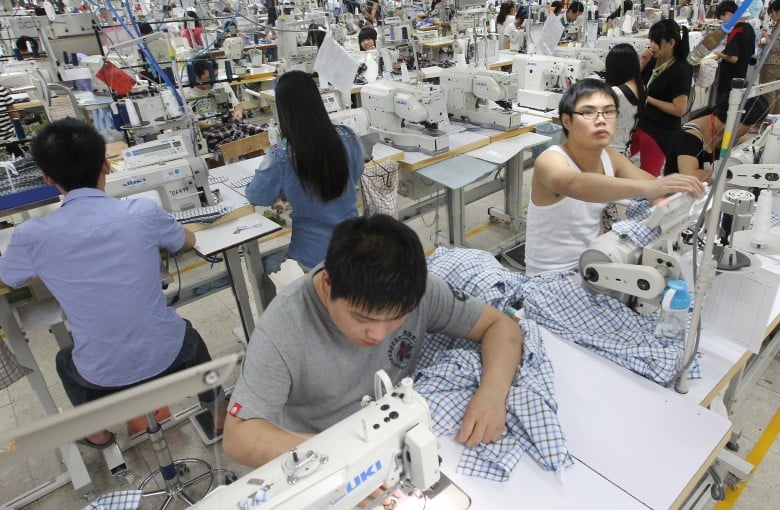 Society
Inkstone index: ticket bans
17 million: the number of times people in China were banned from buying plane tickets for being “untrustworthy.” China has been working to build a social credit system that aims to enforce what the state deems correct behavior in the social, business and political arenas. Currently, there’s no national system that assigns scores to everyone. But regulatory bodies in China have been putting together a blacklist of people and companies identified as discredited. People can be blacklisted for all kinds of offense – such as evading tax, defaulting on loans or taking controlled substances onto trains. Firms can be deemed untrustworthy for making faulty vaccines, false advertising or polluting th 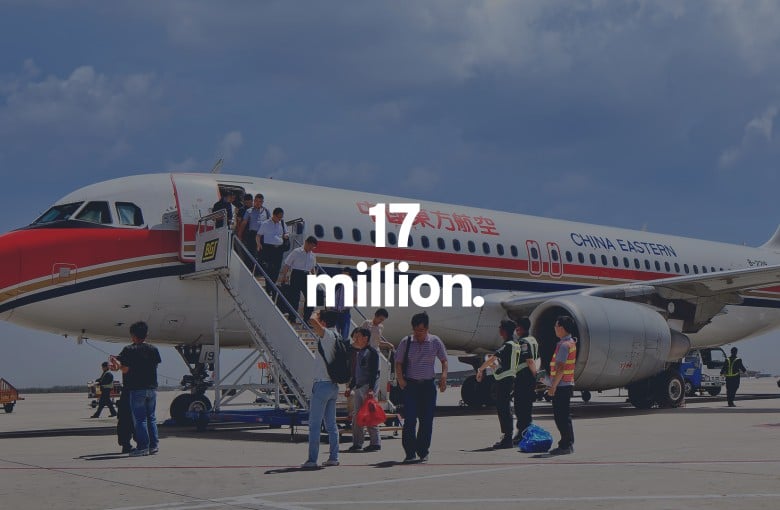 China
Middle-class Chinese take big risks to move money abroad
Xin Piao, Raymond Zhang and Wendy Wang were strangers until August, when they joined a group on social media platform WeChat dedicated to “getting refunds on Australian housing.” Like the rest of the all-Chinese group, which has more than 300 members, they were worried about the slowing economy at home and tried to safeguard their wealth by buying property in Australia. But what seemed like a smart idea at the time has turned into a nightmare. Their money has vanished, allegedly misappropriated by an investment adviser well known for offering property and mortgage broking in Australia. In China, the 17 luxury offices of that property broker, Ausin China, were suddenly shut down in August. It 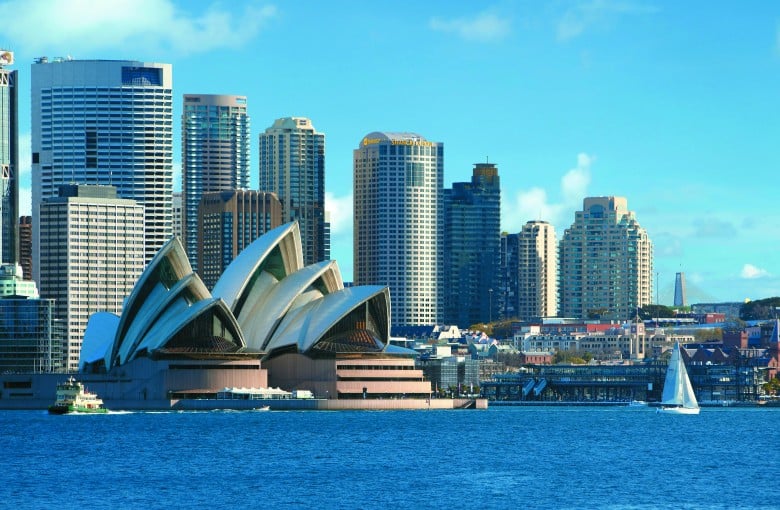