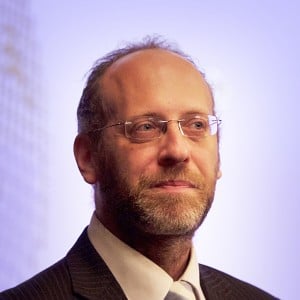 J. Michael Cole is a Taipei-based senior fellow with the Taiwan Studies program at the University of Nottingham, UK. He is a research associate with the French Centre for Research on Contemporary Chin

a, and chief editor of the Taiwan Sentinel.

Read full bio
Close
Opinion
China’s bullying is only driving Taiwan further away
The election of Tsai Ing-wen of the Taiwan-centric Democratic Progressive Party in January 2016 marked the end of a phase in cross-strait relations when Beijing still believed in the possibility of winning the hearts and minds of the Taiwanese through “goodwill” and economic incentives. Since then, Beijing has embraced a strategy that seeks to corner, isolate and punish Taiwan for its intransigence on the unification question. Although many would ascribe that change in attitude to the 2016 elections and blame the Tsai administration’s refusal to acknowledge the so-called “1992 consensus” [in which both Tawian and China recognize there is one China, but disagree over who should govern it], th 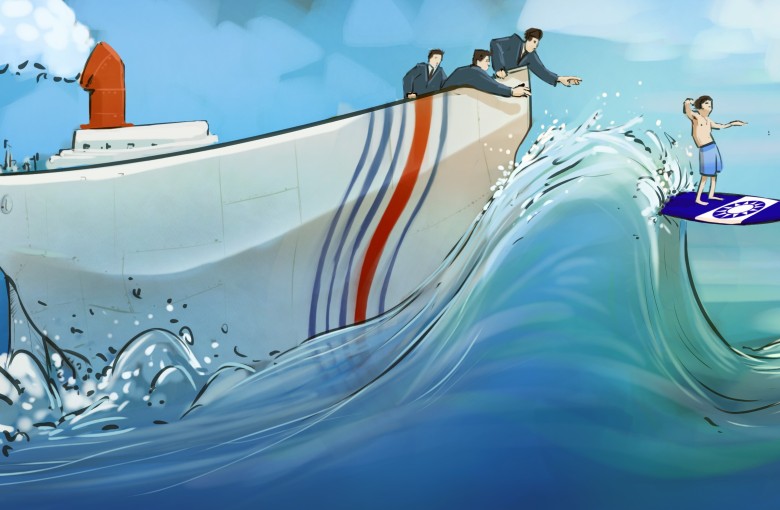