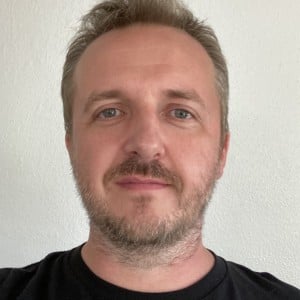 Originally from England, James is a freelance film critic and journalist who has been based in Hong Kong since 2001. In addition to writing for the Post, he is resident film critic on RTHK Radio 3’s M

orning Brew, and Asian Editor of ScreenAnarchy.com. He serves as a consultant for Fantastic Fest, and has a problematic addiction to physical media.

Read full bio
Language spoken
English
Close
Arts
A tradition continues: Hollywood destroys Hong Kong
What does Hollywood have against Hong Kong? The first trailer for Godzilla vs. Kong dropped this week, and the city features prominently in the kaiju-fronted blockbuster. The film expands on Warner Bros and Legendary’s ambitious MonsterVerse franchise, which began in 2014 with Gareth Edwards’ moody take on Godzilla, before continuing with the 1970s-set Kong: Skull Island (2017), starring Tom Hiddleston and Brie Larson, and 2019’s Godzilla: King of the Monsters, which starred Zhang Ziyi and added a host of other classic creatures to the mix. Godzilla vs. Kong, directed by Adam Wingard (Blair Witch, Death Note), appears to use Hong Kong as a battleground for a climactic stand-off between the t 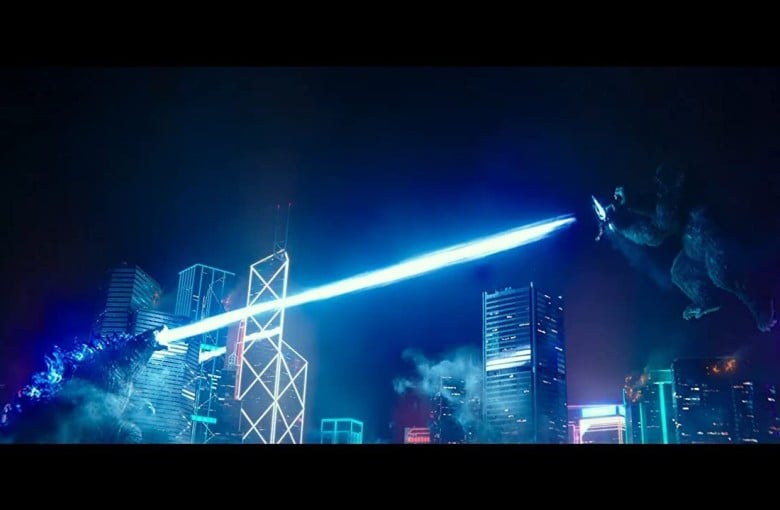 Food
Home-cooking healing: five movies to inspire your inner chef
It’s safe to say that the coronavirus pandemic has upended life as we once knew it.  Gone are weekend brunches, happy hour drinks with friends and delicious dining out experiences. Now, many people around the world have been forced to fend for themselves in the kitchen. And unless you’re lucky enough to know a cordon bleu chef or be one yourself, we’d hazard a guess that, by now, quarantine cooking is starting to sour. Here at Inkstone, we want to bring a bit of spice back into your culinary life with inspiration from these five films about the healing power of home cooking. Babette’s Feast (1987) The Danish drama sees a once-celebrated chef, Babette Hersant (Stéphane Audran), seeking refu 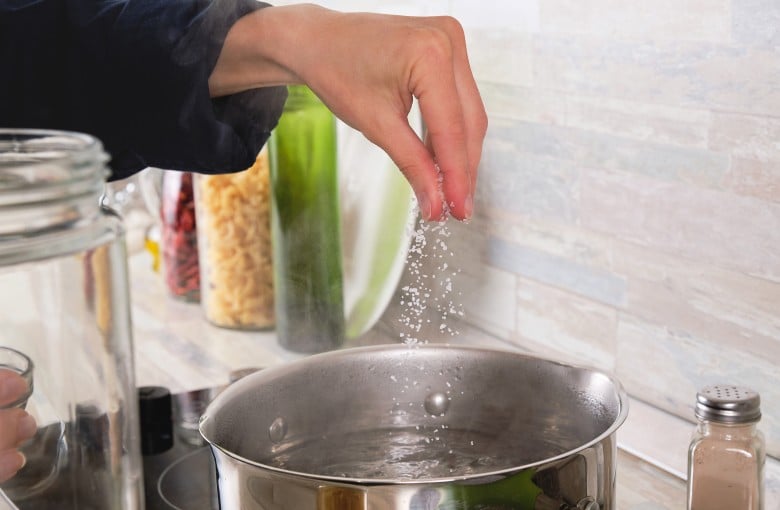