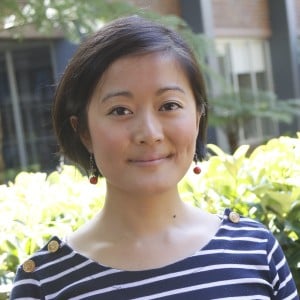 Jessie Tu is a journalist and writer based between Taipei and Sydney whose recent work examines gender, race and culture across East Asia and Australia

Read full bio
Language spoken
English
Close
Opinion
Taiwan’s shameful lack of women’s rights
It’s been a good week or so for Taiwan, where I was born. My heart burst as I watched the crowd of more than 40,000 supporters packing the streets of Taipei as they celebrated Taiwan's legalization of same-sex marriage. But the parade that celebrated a monumental advancement in Taiwan’s history left a small feeling of discomfort within. I had been in Taipei in early March, and attended the annual Women’s Day March, which aimed to highlight issues including gender violence, social inequality and reproductive rights. It was attended by around 100 people. The discrepancy in numbers troubled me. Why is there such a stigma in Taiwan about highlighting women’s rights? Crystal Liu, the founder of T 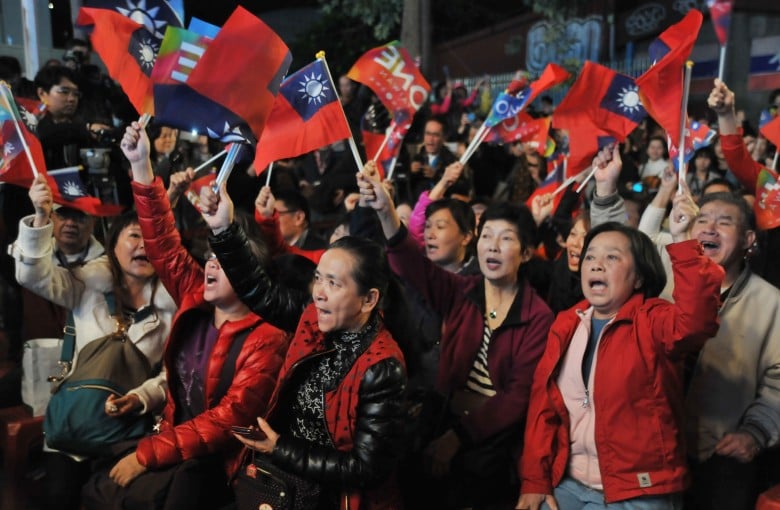