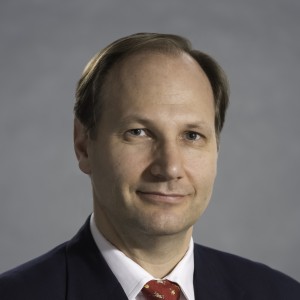 Joe Kainz is a contributor to Inkstone. 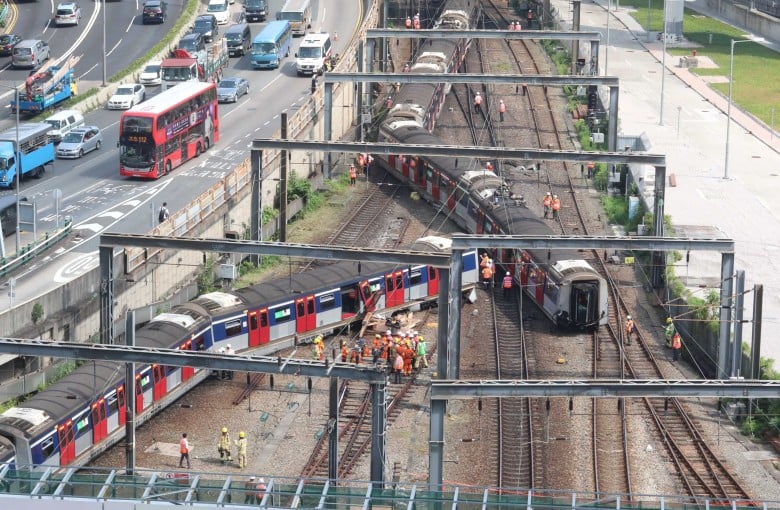