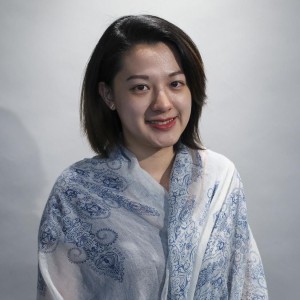 Julianna is a contributor to Inkstone. She is a summer intern on the South China Morning Post’s Graphics team.

Read full bio
Language spoken
English, Mandarin, Cantonese
Areas of Expertise
Technology, infographics
Close
China
Why Made in China 2025 triggered the wrath of Trump
“Made in China” is often associated with cheap and poor quality goods, but the country has ambitious plans to transform itself into an innovative high-tech powerhouse by 2025. The Chinese government announced the ‘Made in China 2025’ strategic plan in 2015. Aimed at closing the gap on western expertise and cutting China’s dependency on imported technology, the plan specified 10 areas in which the country should take the lead. But as the trade war between the US and China escalated over mutual rounds of punitive tariffs, the plan became the focus of Washington’s ire. The first of three phrases, Made in China 2025 is a ten-year plan: What does the Chinese economy look like? After a meteoric 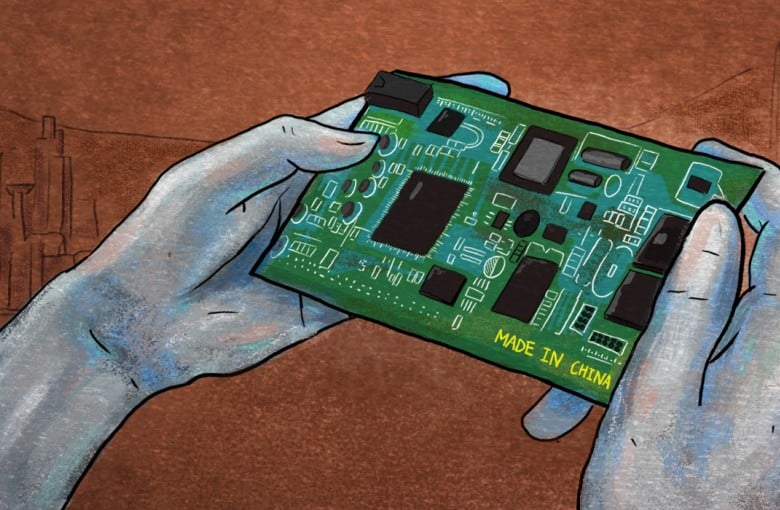