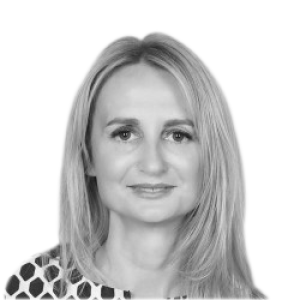 Kate Whitehead is a journalist and author of two Hong Kong crime books, After Suzie and Hong Kong Murders. She is also a qualified psychotherapist and recently won the MIND Media Award for the second

Read full bio
Close
Health
Distress signal: Stuck on a never-ending cargo voyage in a pandemic
When Captain Bejoy Kannan boarded the oil tanker China Dawn on December 1, 2019, he expected the job to be much like any other during his 25-year career at sea. He would work hard, do his time and likely be home before his 4-month contract ended. But coronavirus restrictions have meant that “there are 7 of us who have exceeded our contract,” says Kannan, speaking by phone from his ship in the South Atlantic Ocean. “We are stuck at sea, we are prisoners at sea.” Sailing from Australia to South Africa in mid-March, Kannan and 6 of his crew expected to be relieved and fly back home to their families, but 4 days before the China Dawn reached Port Elizabeth, he received the news that South Africa 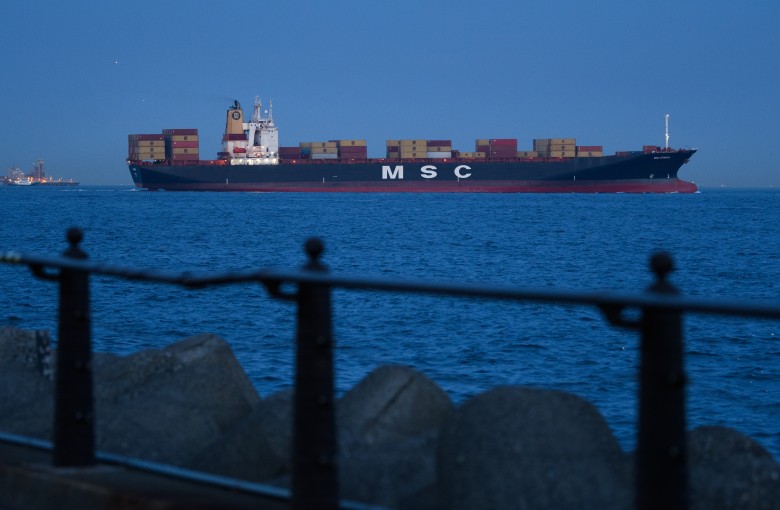 Arts
The art of Hong Kong protests
July 1, 2019. Causeway Bay, Hong Kong. It’s 90 degrees but feels even hotter on the crowded streets. The black-clad protesters carrying placards, umbrellas and mini electric fans shuffle along Lockhart Road, one of the main arteries in the busy shopping and entertainment area of Hong Kong Island. On the side of the road, a woman in her 20s hands out postcards featuring black-and-white sketches she’s been producing since the start of the protests against a now-stalled extradition bill. The controversial bill would have allowed the transfer of fugitives to China and other jurisdictions which the city does not have deals with. Kay Wong, who has been drawing since she could hold a pencil, turned 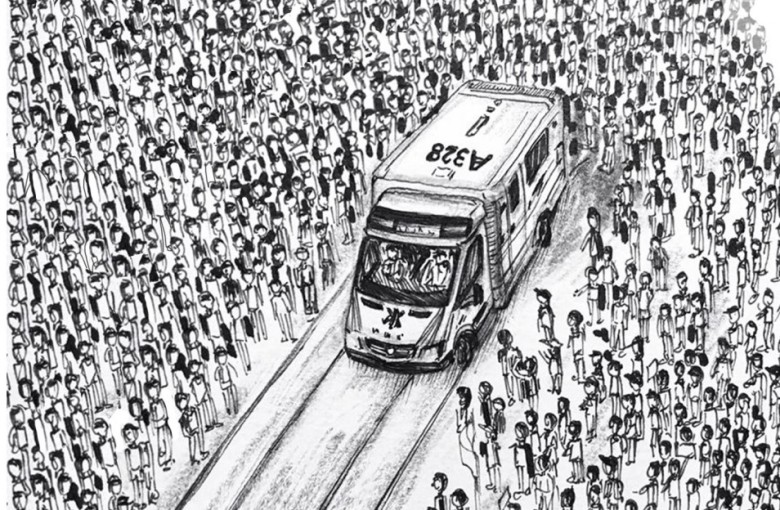