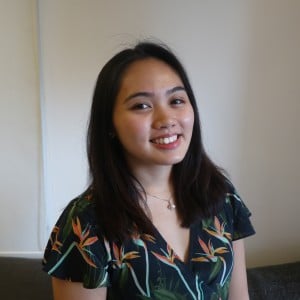 Kathleen is a contributor to Inkstone and is a Graduate Trainee reporter at the South China Morning Post.

Read full bio
Location
Hong Kong
Language spoken
English, Mandarin, Cantonese, Tagalog
Close
Health
Salmon scare grips Beijing amid coronavirus outbreak
China has halted imports from European salmon suppliers after state-run newspapers reported that chopping boards used for the fish contained traces of coronavirus, although experts say the fish itself is unlikely to carry the disease. Beijing is currently trying to contain an outbreak centered on the Xinfadi market that has so far infected 137 people. The reports prompted major supermarkets in Beijing to remove salmon from their shelves. “We have stopped all sales to China and are waiting for the situation to be clarified,” said Stein Martinsen, head of sales and marketing at Norway Royal Salmon. Mike Ryan, the head of the World Health Organization’s emergency program, said the claim that t 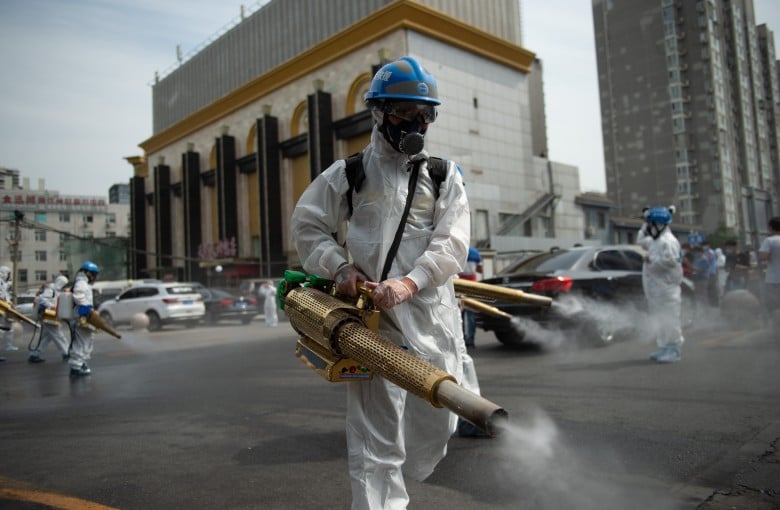 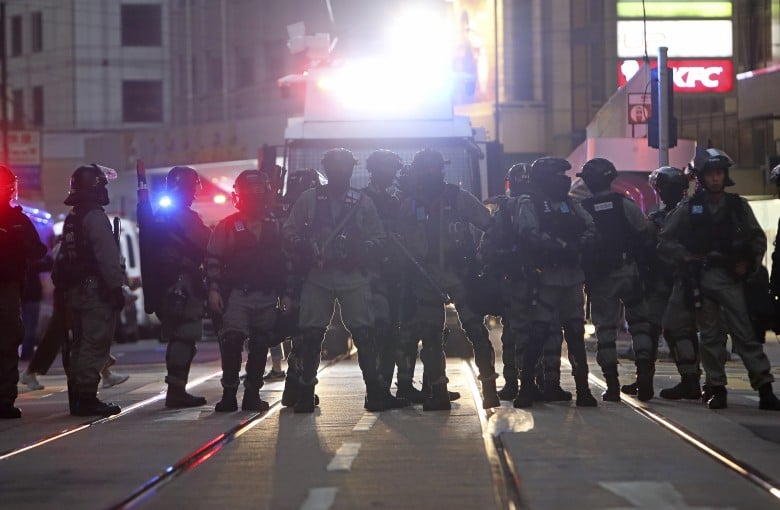 Society
Can Hong Kong make female urinals a reality?
Women around the world will know the frustration of standing in seemingly interminable lines for the restroom, while watching men waltz in and out of urinals with no wait. The Hong Kong Toilet Association says it has a solution to this age-old problem. It is calling for female urinals to be built in the city’s public toilets. The association says such facilities would cut peeing time to just 90 seconds, compared with the usual two to three minutes, and help to shorten lines outside women’s washrooms. Urinals would also take up only half the space of a full cubicle, the group said, adding that the facilities could include disposable paper urine funnels to help women aim accurately. They could 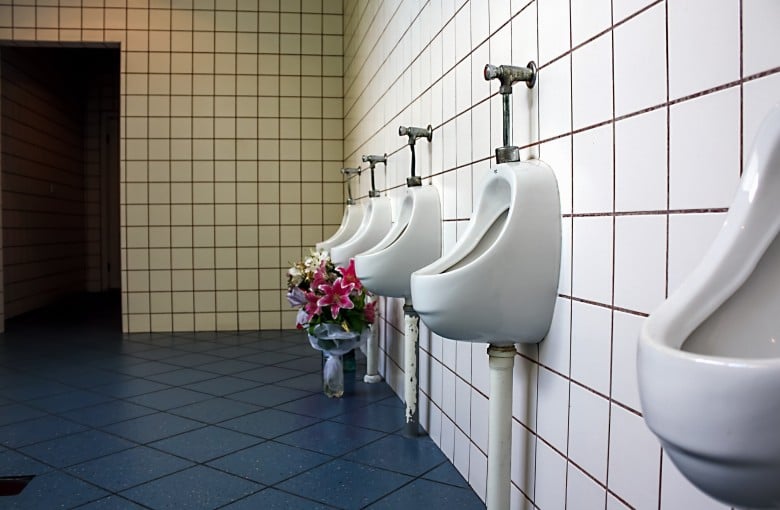 Politics
Tear gas fired at Hong Kong college campuses for first time
Police in Hong Kong have fired tear gas on university campuses for the first time as they battled protesters, sometimes for hours. One local institution, the Chinese University of Hong Kong, was turned into a smoking battlefield where student protesters and officers were locked in a tense stand-off for seven hours on Monday. Clashes resumed on Tuesday. A widespread traffic disruption caused by anti-government protesters calling for a citywide strike prompted 11 universities to cancel classes on Monday. All but one of them suspended classes on Tuesday. Students have often been at the forefront of the ongoing anti-government protests, which began on June 9. On Monday morning, police entered th 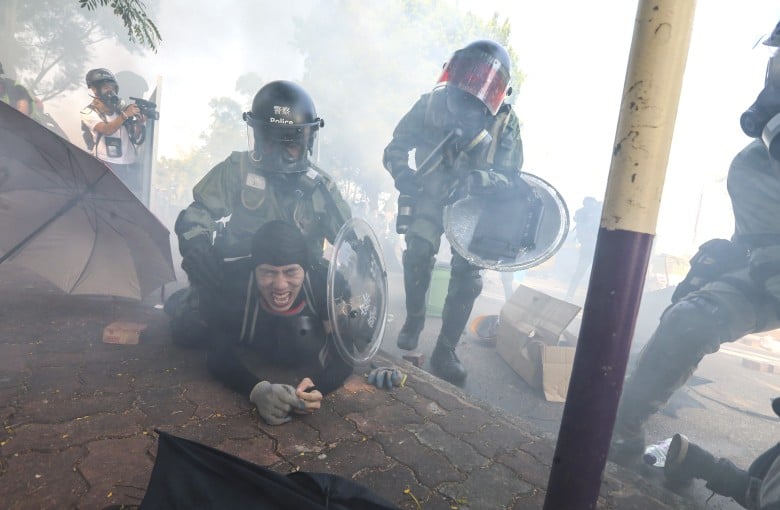 Politics
Dior apologizes for omitting Taiwan in China map
Luxury brand Christian Dior has apologized after it used a map of China that did not include Taiwan in a campus presentation, joining a growing list of foreign companies running afoul of Beijing’s political correctness. In a statement issued early Thursday, the fashion powerhouse says it “strictly upholds China’s sovereignty and territorial integrity” and “cherishes the Chinese people’s feelings.” Chinese authorities have forced international companies, such as airlines, to follow its protocol in referring to Taiwan, which Beijing does not control but claims as its own territory. Beijing’s increasing assertiveness has caught foreign organizations from Apple to the NBA in dilemmas between ple 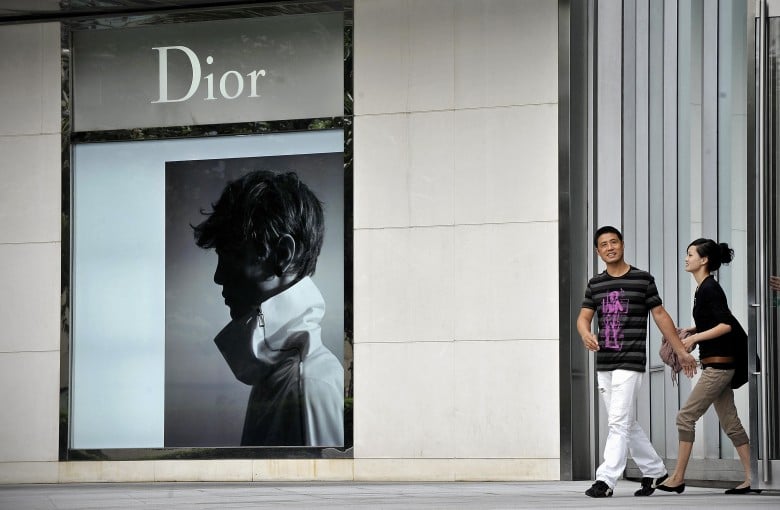 Politics
Teenage protester shot by Hong Kong police in stable condition
An 18-year-old high school student was in a stable condition on Wednesday after becoming the first protester to be shot with a live round by police over the nearly four months of anti-government demonstrations. The teenager was hospitalized and underwent an operation to have the bullet removed from his chest after an officer fired on him during a clash in the northern district of Tsuen Wan on October 1, China’s National Day. The shooting marked an escalation in a protest movement demanding greater accountability and democracy in the former British colony, which returned to Chinese rule in 1997 under the promise of wide-ranging civil liberties and, eventually, democratic elections. On Tuesda 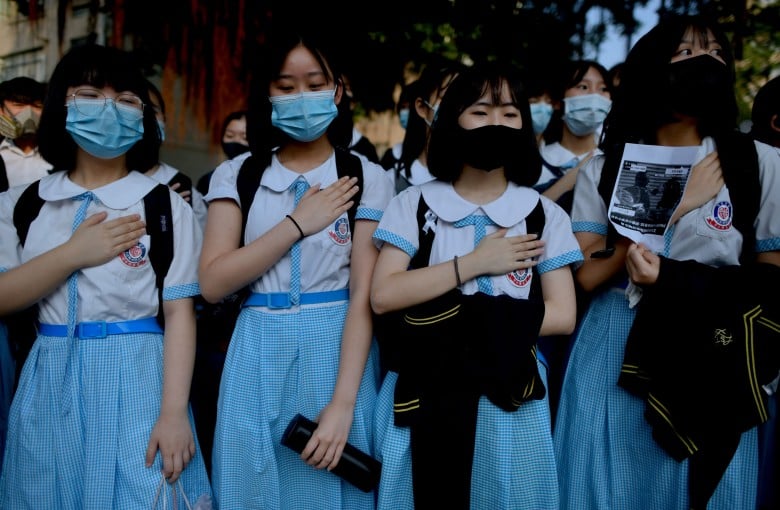