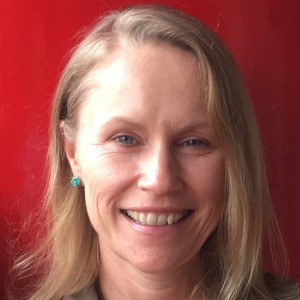 Read full bio
Close
Opinion
This idiom perfectly describes China’s squeeze on Hong Kong
When I started as AFP’s bureau chief in Hong Kong in 2014, huge pro-democracy rallies known as the Umbrella Movement were erupting onto the streets, earning their name from the rag-tag assortment of umbrellas used by protesters to protect against police tear gas and pepper spray. Although there were flare-ups of violence, the protests were largely peaceful and the city was filled with hope for change. This brave optimism, which pitted the economically powerful but small former British colony against the might of mainland China, won Hong Kong’s people worldwide admiration. For many like me, an outsider living here, it deepened my affection for the semi-autonomous territory where I had already 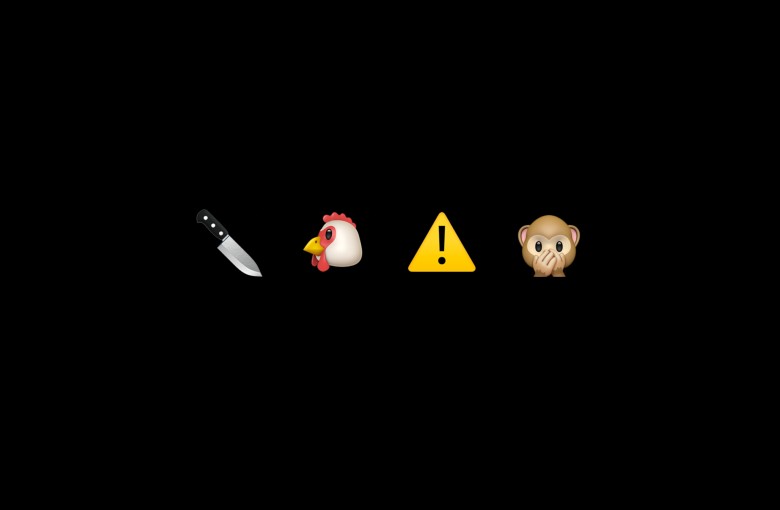