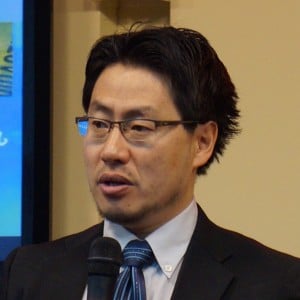 l College, Harvard University, and Tsinghua University. He was Pantech Fellow of Stanford University. Currently he is also senior fellow (nonresident) at the Centre for Korean Peninsula Studies at Peking University.

Read full bio
Close
Opinion
Why the world should trust Kim Jong-un
After the inter-Korean summit, there comes the agonizing Shakespearean question: To trust or not to trust Kim Jong-un, that is the question. Given past failures and dashed hopes, it’s rational to maintain healthy skepticism whether Kim, this time, will ever truly denuclearize – even after the heartening optics of the inter-Korea summit. Indeed, suspicion still runs deep among academics and observers in Washington, Seoul and even Beijing.   But the developments in the past few months on the Korean Peninsula have been unprecedented. The inter-Korean summit was more than political theater. It produced substance and also laid the groundwork for a Trump-Kim summit. North Korea has never gone this 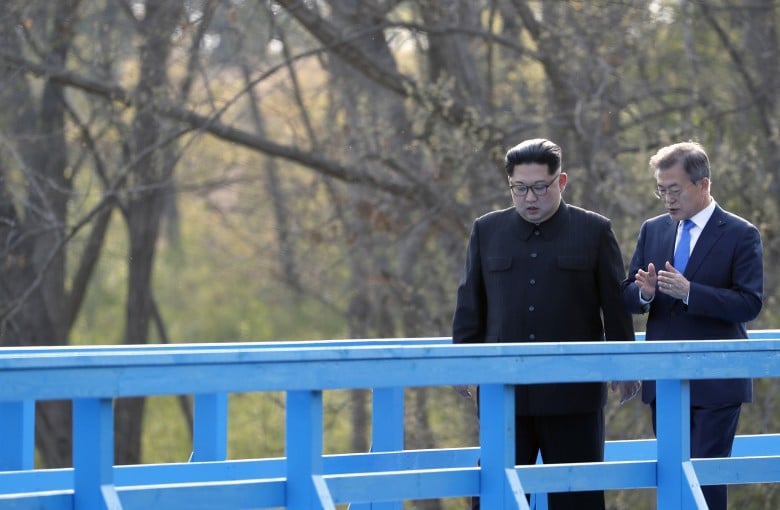