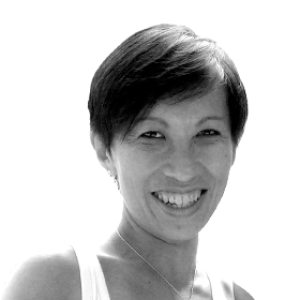 Lisa Lim has worked in Singapore, Britain, Amsterdam and Sri Lanka, and until June 2018 was Associate Professor and Head of the School of English at the University of Hong Kong, where she still holds

an Honorary position. She now is Associate Professor in the Department of Linguistics at the University of Sydney. She is co-editor of the journal Language Ecology, founder of the website linguisticminorities.hk, and co-author of Languages in Contact (Cambridge University Press, 2016).

Read full bio
Close
Opinion
Do you speak Kongish? Hong Kong protesters harness unique language code
Romanized Cantonese, mixed with English, in the context of the Hong Kong protests, has been used to flummox non-Cantonese speakers and automatic translation machines, and weed out infiltrators and trolls. It has been hailed by some as a new form of cryptic online messaging. It is, how­ever, a continuation of long-standing language practice. Since the end of the 20th century, young Hongkongers – in internet chat rooms, text messages and on social media – have been romanizing Cantonese for greater efficacy. In 2015, this mixed code received a name, Kongish, and was bestowed a Facebook page, Kongish Daily, which became an instantly popular public platform. The use of a romanized mixed code on s