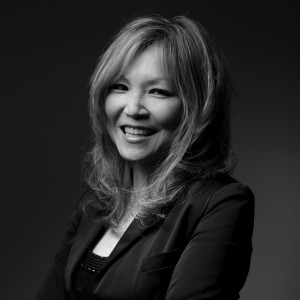 Luisa is a senior editor for the South China Morning Post and the author of a weekly column, ‘Blowing Water,’ about Hong Kong and Cantonese culture.

Read full bio
Location
Hong Kong
Language spoken
English, Mandarin, Cantonese
Areas of Expertise
Social issues, environment, Hong Kong news
Close
Health
The fight of this Taiwanese activist’s life? The right to die
Rose Yang Yu-xing talks about death with grace, dignity and courage. The 44-year-old has spoken publicly about the subject since 2012, when she began a four-year term as a lawmaker in Taiwan. The wheelchair user is the major force behind Taiwan’s Patient Autonomy Act – the first such law in Asia – which gives terminally ill patients and those with incurable diseases the right to reject life-prolonging treatment. Yang spent her time in office pushing for enactment of the law, which came into effect in January 2019. Yang was diagnosed with Miyoshi myopathy, a rare form of muscular dystrophy, when she was 19. Within months she was paralyzed. Miyoshi myopathy usually affects people who are middl 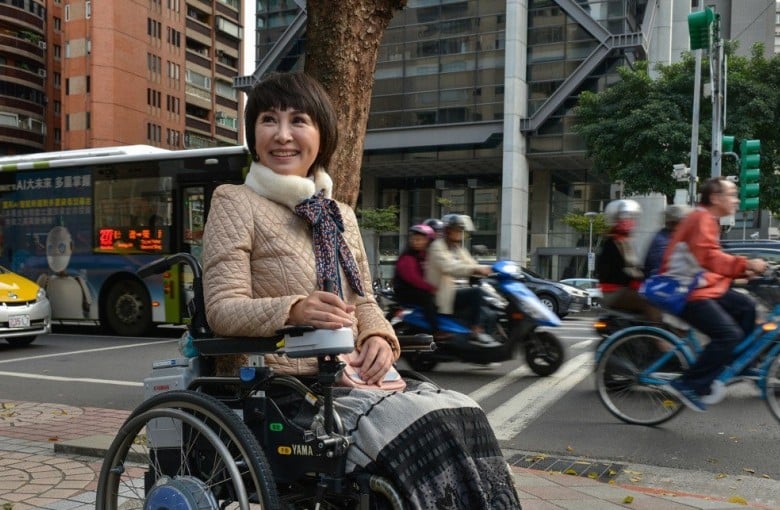 Education
Cantonese: speak it loudly and proudly
Every now and then, the political rumor mill in Hong Kong is abuzz with talk of replacing Cantonese with Mandarin as the medium of instruction in schools. It happened again earlier this month, but this time it wasn’t the usual brand of gossip setting passions aflame. Education chief Kevin Yeung Yun-hung suggested experts should look into whether the official tongue of China should be used instead of Cantonese to teach the Chinese language. Most Hongkongers were particularly offended by his comment, in which he said “the future development of Chinese language learning across the globe will rely mainly on Mandarin”. His comments unwittingly hit a raw nerve with Hongkongers because many see the 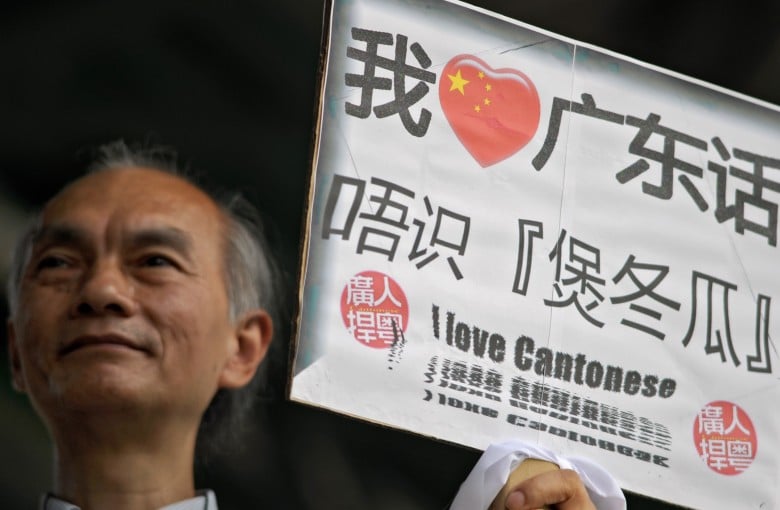