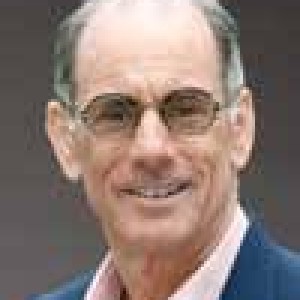 Mark L. Clifford is executive director of the Asia Business Council and author of "The Greening of Asia: The Business Case for Solving Asia’s Environmental Emergency". Previously he was editor-in-chie

f of the South China Morning Post, publisher and editor-in-chief of The Standard, and Asia regional editor for BusinessWeek. He graduated from the University of California, Berkeley and was a Walter Bagehot Fellow at Columbia University. He has lived in Hong Kong since 1992. www.markclifford.org

Read full bio
Close
Opinion
From the NBA to Winnie the Pooh, China isn’t acting like a confident nation
The attack on Houston Rockets general manager Daryl Morey’s tweet (“Fight for freedom. Stand with Hong Kong”) put China’s vision for a new world order in stark relief for an American audience, showing the lengths to which China will go in its campaign to squelch free speech. Xi Jinping’s administration is doing to foreign businesses what it has long done to domestic dissenters: punishing those whose words stray outside ever-narrower red lines. Airlines have had to redraw maps. T-shirt slogans that seem to suggest Taipei and Hong Kong are on a par with Beijing have been withdrawn. A pro-democracy shoe designer saw the shoes he had designed for Nike taken off the shelf. A BNP lawyer in Hong Ko 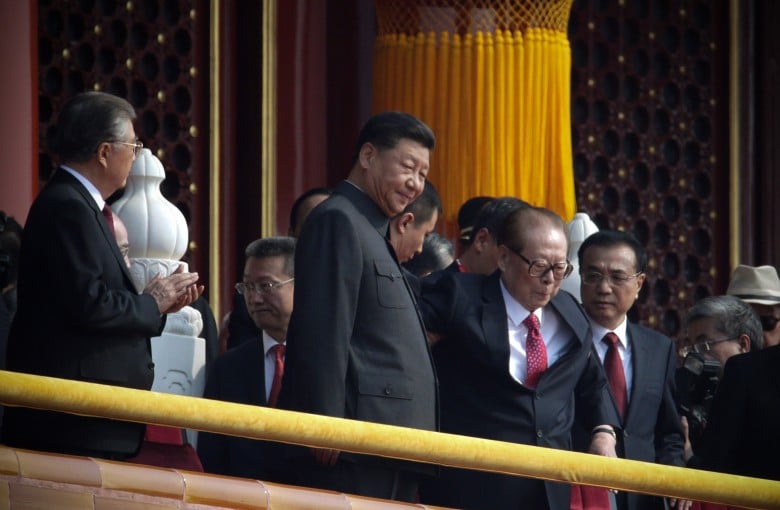