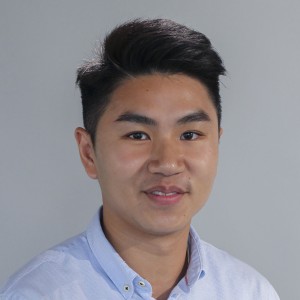 Martin Choi is a contributor to Inkstone. He is a reporter for the South China Morning Post. 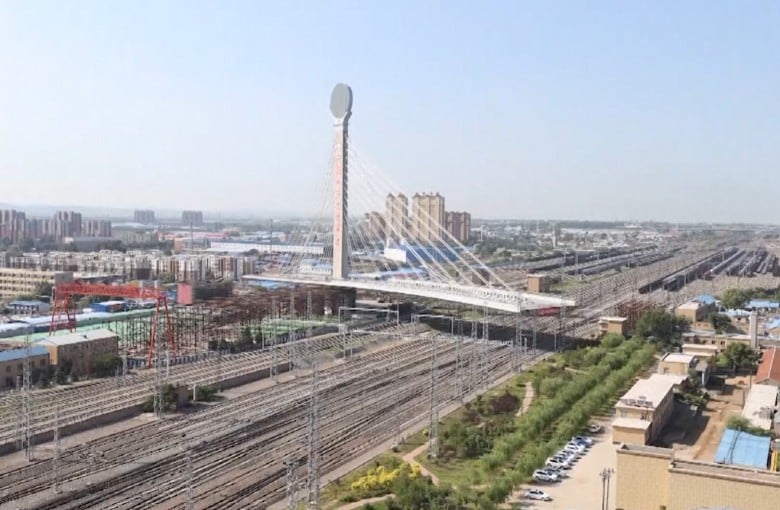 Science
Scientists discover Ebola-like virus in a Chinese bat
A new Ebola-related bat-borne virus with the potential to infect humans and other animals has been found by a team of Chinese and Singaporean scientists in southwestern China. The Mengla virus – discovered in a fruit bat caught in Mengla county, Yunnan province – is closely related to the Ebola and Marburg viruses, which are capable of causing severe and often fatal bleeding and organ failure in humans, according to the scientists. Their study, published in the January edition of the online journal Nature Microbiology, confirmed that the new virus could infect cells from monkeys, hamsters, dogs and humans. This type of infectious disease can affect the general public without warning and with 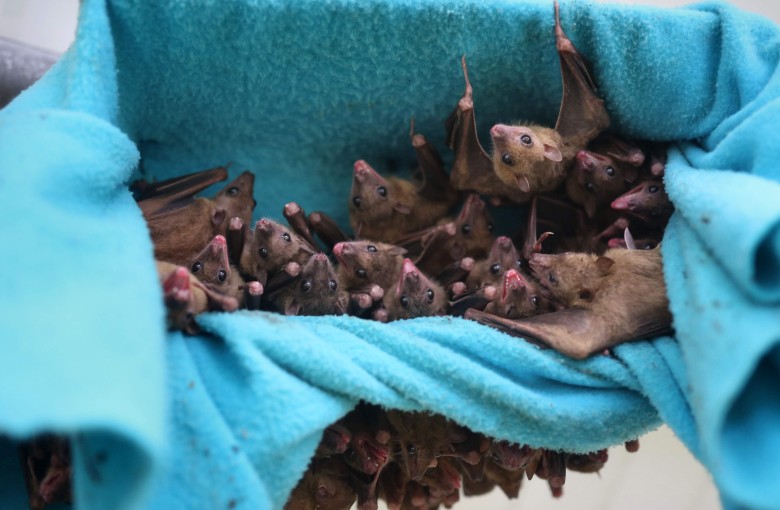 Sports
When Muhammad Ali knocked out China’s boxing ban
“The Greatest” Muhammad Ali was the first athlete invited to China after Beijing and Washington established diplomatic ties four decades ago. The boxing legend arrived in the then-British colony of Hong Kong in December 1979, before heading to Beijing for a day trip. “I’ve wanted to go [to China] since I was 10 years old,” Ali said, according to a South China Morning Post report on December 15, 1979. “Those people are so self-sufficient; they have pulled themselves right up without asking for help from the Western world. I just admire them so much.”  Thousands of Americans, including athletes, artists and journalists visited China in the 1970s as exchanges between US and China ramped up aft 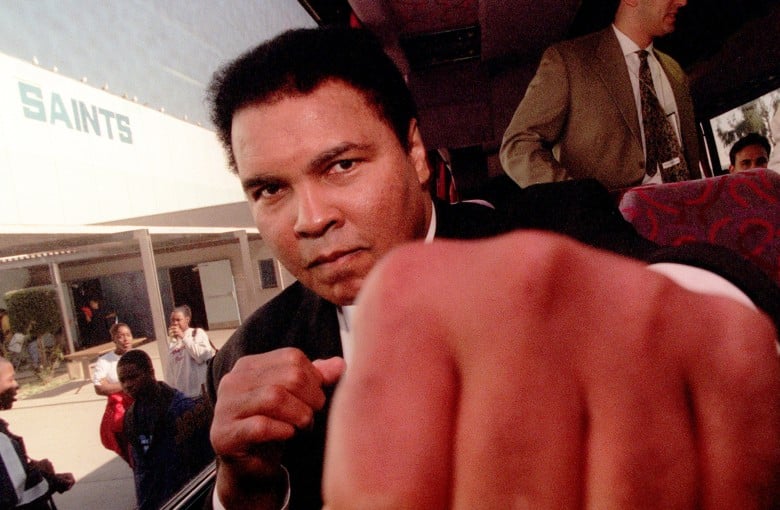