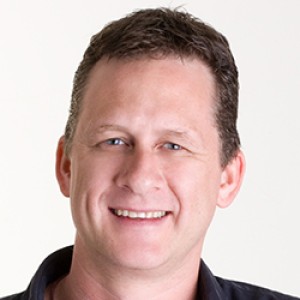 Mathew Scott is a Hong Kong-based journalist who specialises in mixed martial arts. He covers the UFC, One Championship and Asian MMA.

Read full bio
Close
Arts
Bruce Lee, the ‘grandfather of MMA’
It took Bruce Lee less than a minute to show the world what was possible when you mix martial arts. In the opening frames of Enter the Dragon – shot in 1973 – Lee and Sammo Hung Kam-bo meet in organized combat. Their characters throw everything they have at each other, until Lee brings the fight to an end with his own unique version of the “armbar.” It’s a fighting technique that was up until then, only commonly associated with the likes of jiu-jitsu and judo. By using it in this scene with Hung – in a kung fu film, no less – Hong Kong’s “Little Dragon” gave the world its first taste of mixed martial arts, or MMA. Ultimate Fighting Championship (UFC) hall of famer Urijah Faber says “that was 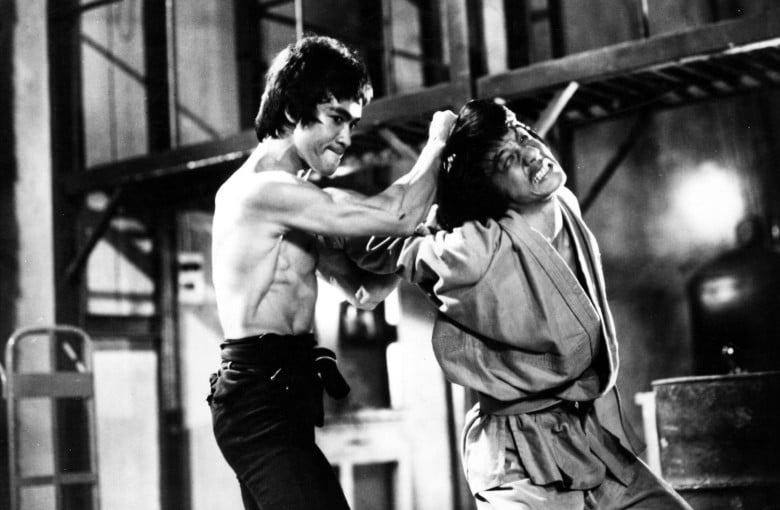