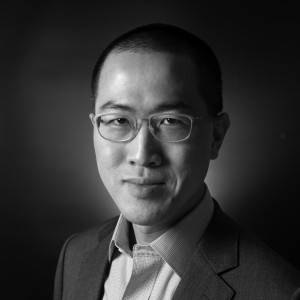 Matt Ho is a contributor to Inkstone. He’s a senior China correspondent at the South China Morning Post.

Read full bio
Location
Hong Kong
Language spoken
English, Mandarin, Cantonese
Areas of Expertise
Political economy, geopolitics, China
Close
Politics
China and India vow to back off from each other after deadly border clash
China and India have reached their first agreement to ease tensions along their disputed borders since a stand-off turned deadly in June and raised fear of a broader confrontation. Their top diplomats met on Thursday for the first time after the June fighting, which left 20 Indian soldiers dead and an unknown number of casualties on the Chinese side. In a joint statement, Chinese Foreign Minister Wang Yi and his Indian counterpart Subrahmanyam Jaishankar said the stand-off was “not in the interest of either side.” The worst border dispute between the two countries in four decades has escalated in recent months.  Earlier this week, both sides have accused each other of firing shots in the di 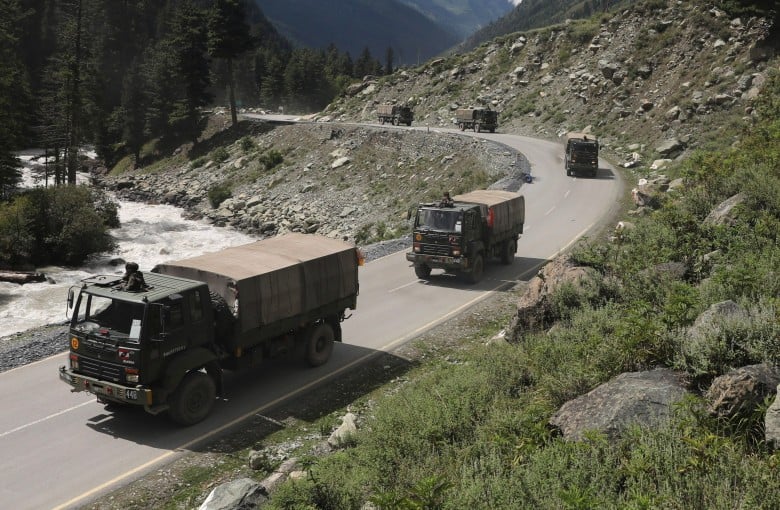 Science
Covid-19 vaccine urgent as few people have antibodies, Chinese study finds
A Covid-19 survey led by China’s top respiratory disease expert has found the country’s population immunity to be at a low level, underlining what researchers called the “urgent need” for a vaccine. The survey tested the presence of antibodies in over 16,000 people who had not fallen ill from the disease in Wuhan, the initial epicenter of the pandemic, and the southern city of Guangzhou. It found only 2.14% and 0.59% of people in the respective cities had Sars-CoV-2 antibodies by the end of April. “The relatively low [level] suggests that prevention and control measures in China are effective,” wrote the researchers, led by respiratory expert Zhong Nanshan, in a letter published in the journ 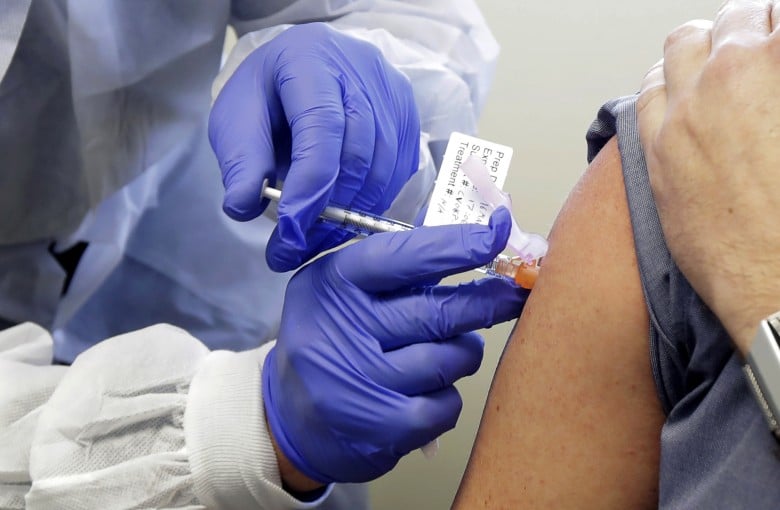 Health
Social distancing could save millions of lives, study says
The Covid-19 pandemic could kill as many as 20 million people worldwide this year even if people take steps to reduce their social contacts, according to a mathematical model developed by researchers at Imperial College in London. The researchers’ model indicated that if no social distancing measures were taken at all, the disease could kill as many as 40 million people worldwide. But this could be halved if people cut their social meetings by 40% and the elderly reduced their interactions by 60%, they said. They also said that more aggressive measures could reduce the toll further and warned that “all governments” will have to face “challenging decisions” in the coming weeks and months abou 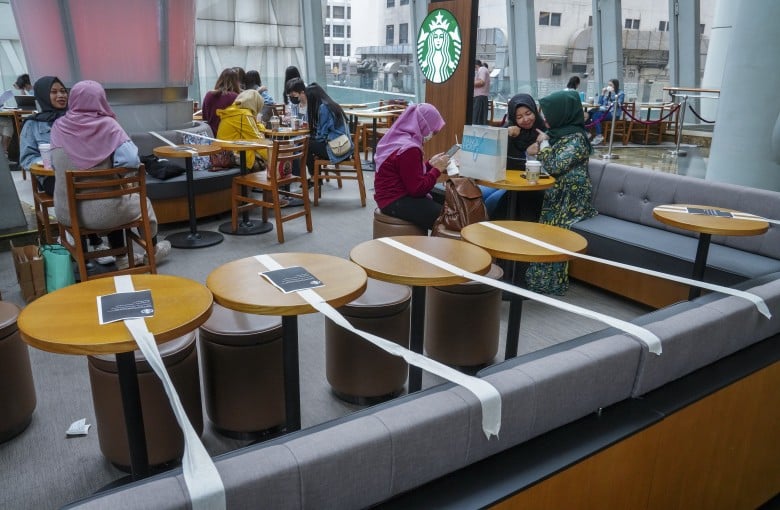 Health
Coronavirus may have started spreading earlier than thought, Italian professor says
The coronavirus that causes Covid-19 may have spread beyond China before the health authorities had even discovered the disease, according to the Italian professor who recently said there had been “very strange pneumonias” in Europe as early as November last year. The comments by Giuseppe Remuzzi, director of the Mario Negri Institute for Pharmacological Research in Milan, during an interview with US National Public Radio last week, were quickly seized upon in the increasingly acrimonious blame game between Washington and Beijing. Remuzzi’s comments attracted much attention in China, where the authorities have been working hard to steer the international narrative about the pandemic, and sto 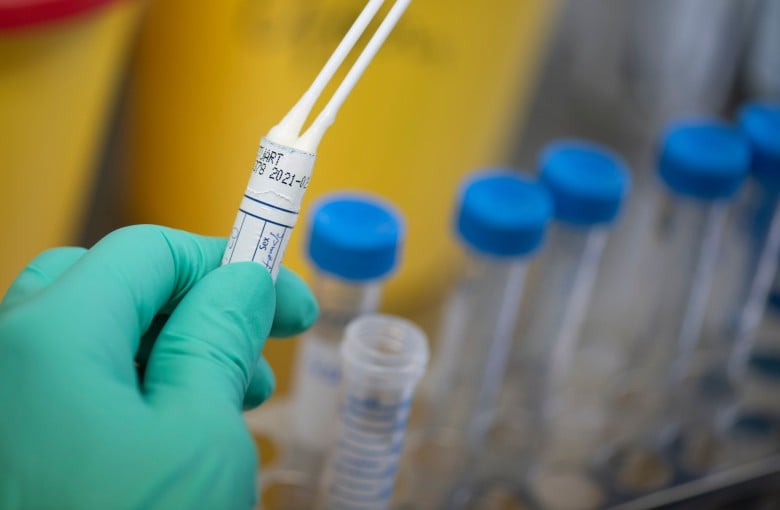 Science
Scientists say regions worst-hit by coronavirus have similar climates
Scientists have found “striking similarity” in temperature and humidity between regions that have reported major coronavirus outbreaks. The researchers found that the places share an average temperature of 5°C to 11°C (41°F to 52°F) and 47% to 79% humidity. They are located along the same temperature zone in the northern hemisphere. It includes outbreak epicenters such as China’s central province of Hubei, South Korea, Japan, Iran, Northwestern America and Northern Italy. The study, done by a group of scientists from the US and Iran, was published on March 9 and is awaiting review by peer experts.  The researchers said they may be able to predict which regions will be most likely hit by the 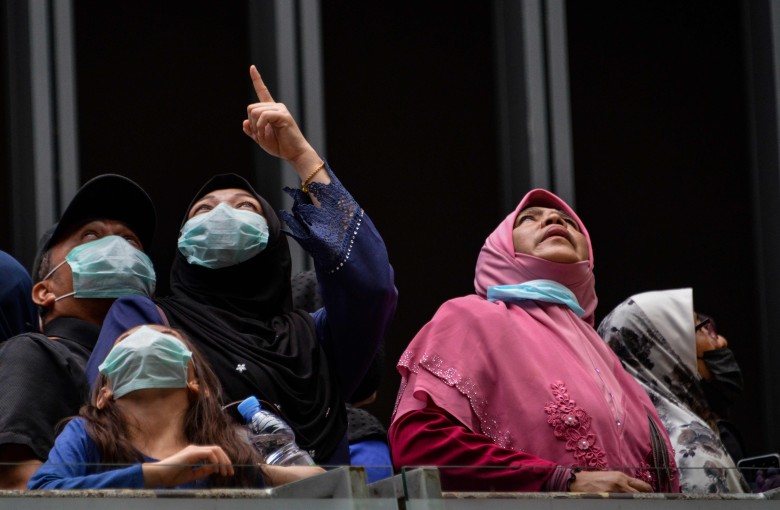