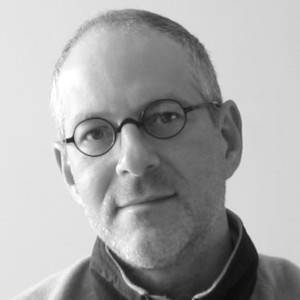 Michael Keevak is Professor of Foreign Languages at National Taiwan University and author of ‘Becoming Yellow: A Short History of Racial Thinking’.

Read full bio
Close
Opinion
Before Asians were called yellow, they were called white
How did East Asians come to be referred to as yellow-skinned? It was the result of a series of racial mappings of the world and had nothing to do with the actual color of people’s skin. In fact, when complexion was mentioned by an early Western traveler or missionary or ambassador (and it very often wasn’t, because skin color as a racial marker was not fully in place until the 19th century), East Asians were almost always called white, particularly during the period of first modern contact in the 16th century. And on a number of occasions, even more revealingly, the people were termed “as white as we are.” But by the 17th century, the Chinese and Japanese were “darkening” in published texts, 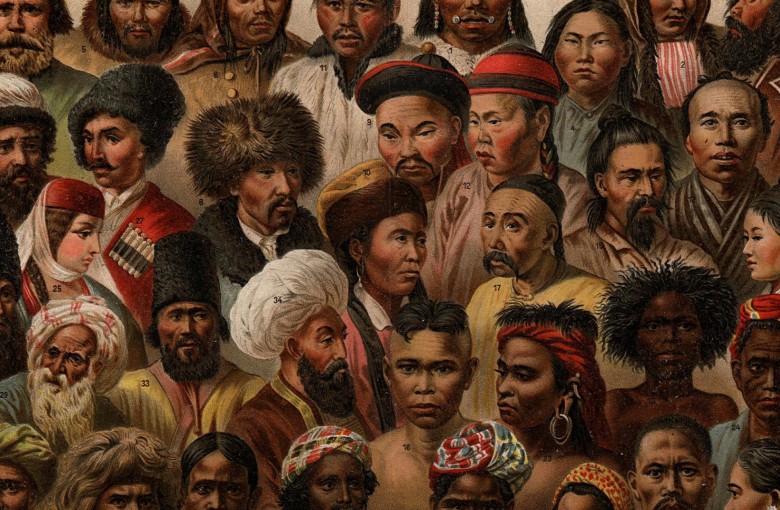