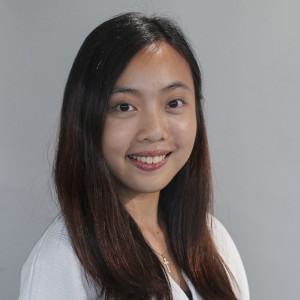 Michelle Wong is a contributor to Inkstone. She is a reporter at the South China Morning Post.

Read full bio
Location
Hong Kong
Language spoken
English, Mandarin, Cantonese
Areas of Expertise
Hong Kong culture
Close
China
Wild boar crashes through canteen
Workers dining at a cafeteria in eastern China’s Zhejiang province were interrupted by an unwanted guest. A hungry wild boar sprinted into the canteen and snapped up some food before it was chased out and captured. Watch the video above. 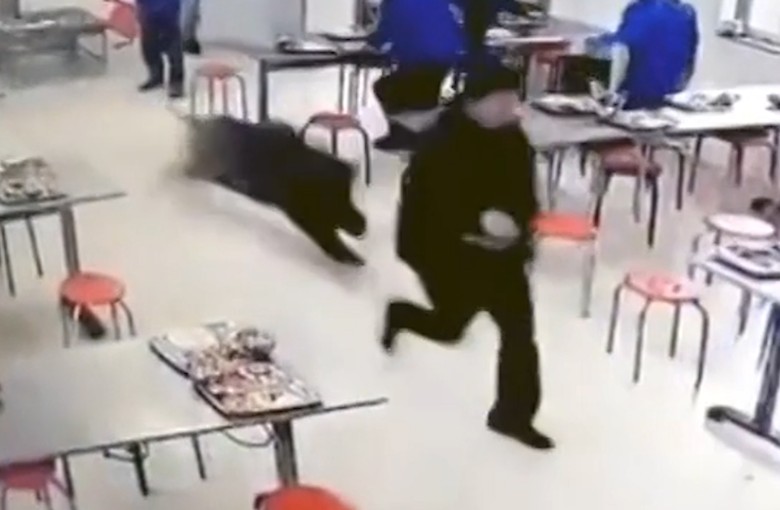 China
China’s forgotten fishermen
Like generations before him, Sun Lianxi made a living as a fisherman. He and 17 family members used to live on a large houseboat that they also operated as a restaurant for day-tripping tourists. But in 2017, local authorities seized the houseboat and banned fishing on certain days in the name of environmental protection. It was also part of a broad-ranging poverty alleviation scheme to move fishermen off boats and re-settle them on land. But Sun says the scheme has left him and his family struggling to earn a living. Watch the video above. 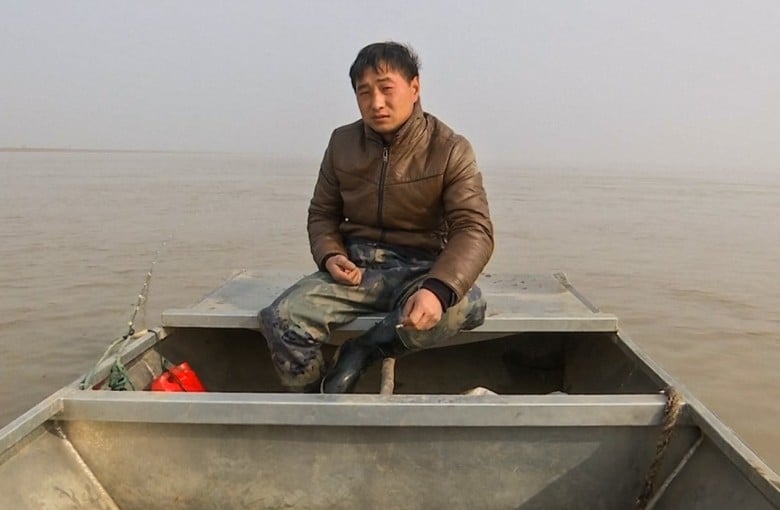 Business
US ban prompts a rush to sell Huawei phones
Panic selling of Huawei smartphones on Carousell, a community marketplace app, offered Singaporean buyer Eugene Teo an opportunity he couldn’t resist. His new Huawei P30 cost S$600 ($435), about $217 below the normal retail price. The bargains are being driven by recent restrictions the United States imposed on the Chinese tech giant. Watch the video above. 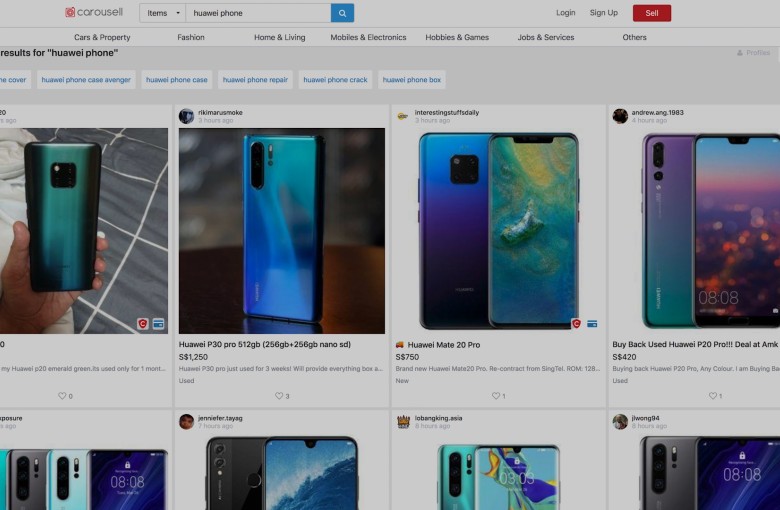 Society
A Chinese cat was forced through cosmetic surgery. Or was it?
Photos of a cat said to have been subjected to cosmetic surgery had the Chinese internet all riled up this week. That is, until vets familiar with the procedure explained that the operation was most likely done for medical, not cosmetic, reasons. But as far as truth is concerned, it’s too late. It’s just one of many examples of how false news is propagated on social media – even if the social media platform in question is censored more extensively than any other. The far-fetched case of animal abuse took off on Wednesday on WeChat, China’s dominant messaging app, when a post purported to show a photo of a cat fresh off a double eyelid operation. The case of suspected animal abuse quickly be 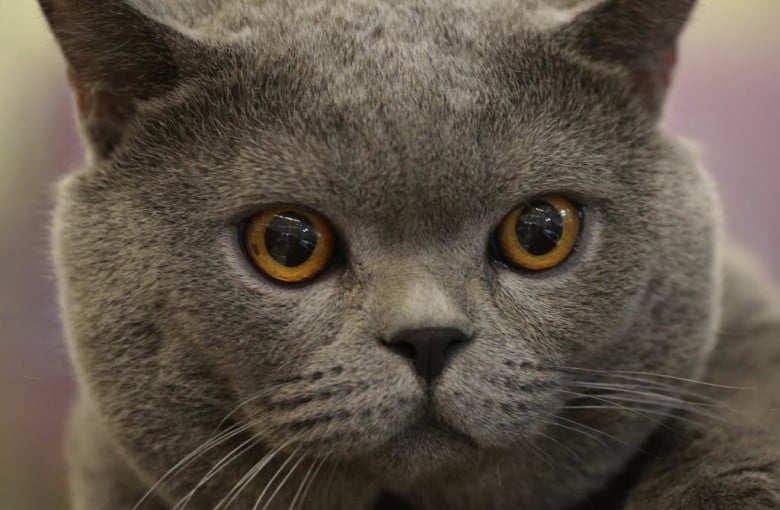 Society
Inkstone index: Hong Kong’s falling windows
216: the number of windows that fell from Hong Kong’s private buildings in a three-year span – at least. Hong Kong rains windows, quite literally. 216 window panes fell from privately owned buildings more than a decade old between 2016 and 2018, a Hong Kong official told the city’s legislature on Wednesday. That’s the equivalent of one window falling every five days. In January, a 24-year-old tourist was killed when a window fell from a 16th-floor hotel room in a busy shopping district in the city. It’s extremely unlikely to get hit by a falling window in Hong Kong – or anywhere else, for that matter – but this accident didn’t come out of nowhere, and the city’s government knows it. Hong K 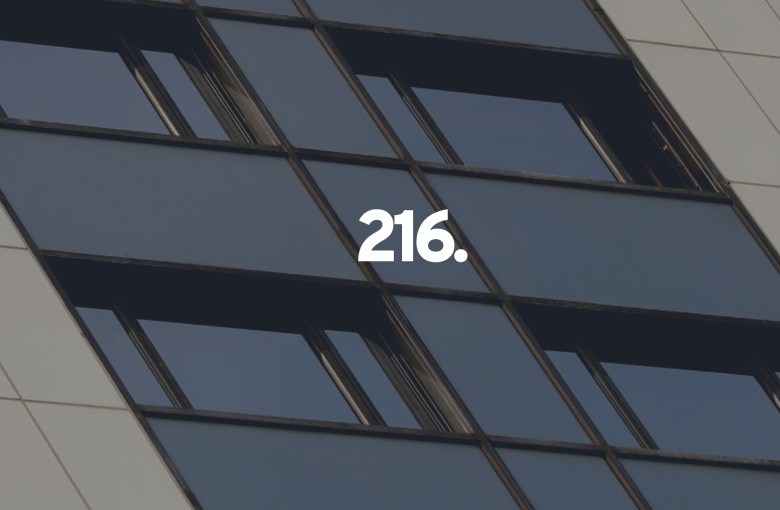 Education
China clamps down on token foreign teachers
As education centers in China tap a rising demand for English education, few things are more lucrative than putting foreign-looking teachers in the classroom. There’s just one problem. In some cases, they don’t even have to know how to teach. Chinese authorities say they have busted a hiring agency that has made a business out of creating fake foreign teachers. Details of the case provide a window into a shadowy industry that the Chinese government has struggled to snuff out as it seeks to boost the quality of education offered in the country. As the country tries to shift to an innovation-based economy, the government is looking to catch up with its global rivals in science and education – 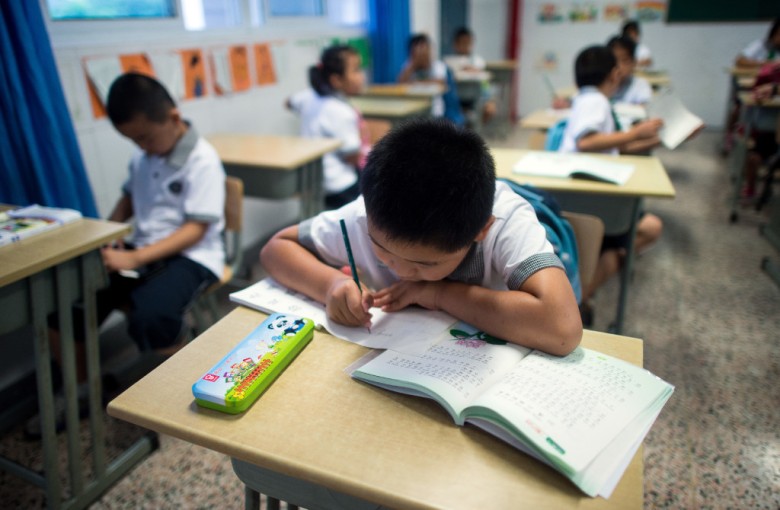 Education
The Chinese students who hire ghostwriters to get them through college
In Hong Kong, 24-year-old entrepreneur “Jay” was brainstorming ideas to make some cash. On the other side of the world in Britain, his friend and former schoolmate “Nick” was struggling to get his university homework done. In a moment, a deal was struck. Nick paid Jay HK$500 ($64) to do his statistics homework. Jay earned Nick top marks. It wasn’t just math. Soon, Jay was writing essays for other students in Britain. Nick helped to find clients for Jay, and as the orders for assignments grew, Jay began to loop in a few other friends as writers for their expanding business. In less than three years, Nick and Jay have developed a thriving sideline. They have completed more than 90 essays for a Society
100 baby seals stolen for aquariums
The spotted seal is a protected animal in China, known for its shyness and dog-like snout. It’s also the only species of seal that breeds in the country. But what’s special about the slick critters has also led them to their worst enemies: humans. 100 seal cubs in northeast China were abducted around the recent Lunar New Year period, the local government of Dalian said Thursday. That amounts to about half the annual births of the local seal population. In a post to Chinese social media app WeChat, the local authorities said that they had arrested five suspected abductors and recovered 62 of the 100 stolen seal cubs alive. The baby seal heist puts a spotlight on China’s rampant illegal wild 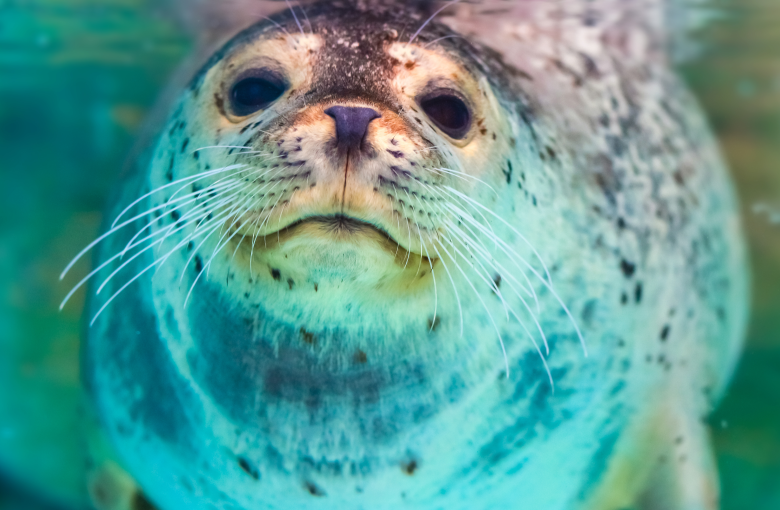 Health
Internet rehab center operator jailed over teenager’s death
The operator of an internet addiction treatment boot camp in China has been jailed for 16 years after an 18-year-old teen died in the camp. The teenager’s demise is one of a string of deaths in recent years associated with supposed treatments for web addicts, and highlights China’s struggle to respond to an emerging public health threat and social malaise stemming from the country’s explosive rate of internet adoption. In August 2017 the teenager, Li Ao, died under harsh conditions in the Positive Energy Education center in the central province of Anhui, which advertised itself as helping to cure teenagers of internet addiction, Chinese news site Red Star News reported. In October, a Chinese 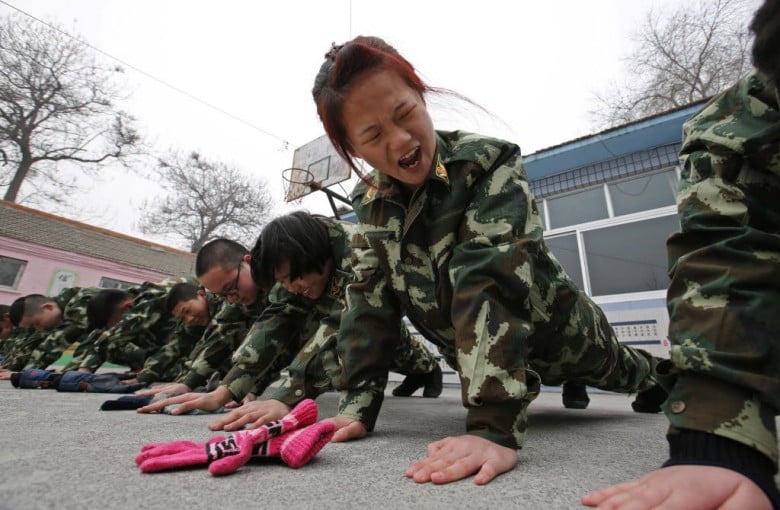 Society
Chinese actor stripped of PhD after he admits to plagiarism
A prominent Chinese actor has been stripped of his doctorate and booted from another PhD program after admitting to plagiarism. The 32-year-old Zhai Tianlin has been a mainstay of Chinese film and TV reality shows since 2014, but rose to fame in 2017 with his appearance on The Birth of an Actor, in which contestants competed by demonstrating their acting skills. Here’s a video clip of Zhai playing a palace guard attempting to murder a former minister on the show The Birth of an Actor: But he didn’t just bill himself as a pretty face. Besides acting, Zhai was also a scholar with a bachelor’s, master’s and a doctorate from the Beijing Film Academy’s prestigious Performing Arts School – arguab 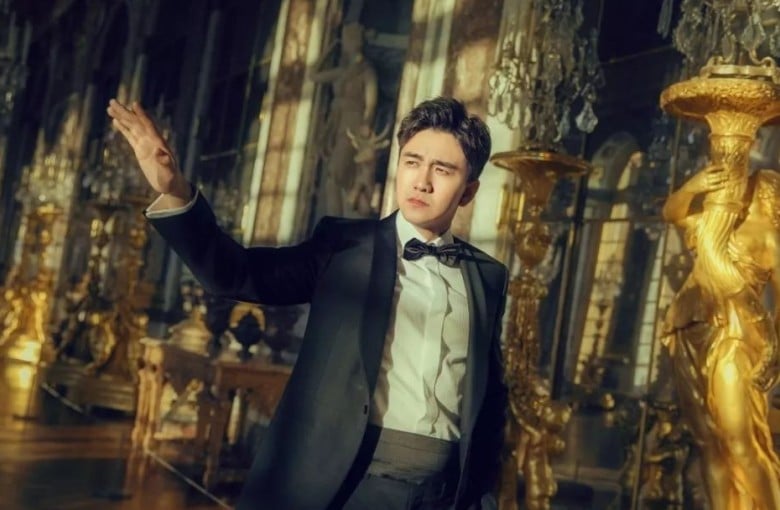