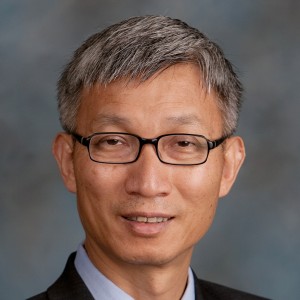 Minxin Pei is professor of government at Claremont McKenna College and a non-resident senior fellow at the German Marshall Fund of the United States. He is the author of China's Crony Capitalism.

Read full bio
Close
Opinion
The perils of a Tiananmen-style crackdown in Hong Kong
The crisis in Hong Kong appears to be careening towards a devastating climax. With China’s government now using rhetoric reminiscent of what preceded the Tiananmen Square massacre in June 1989, Hong Kong’s pro-democracy protesters – and, indeed, its democracy – could well be in grave danger. For more than two months, Hong Kong has been beset by protests. Triggered by a proposed law to allow the extradition of criminal suspects to mainland China, the demonstrations have since developed into broader calls to safeguard – or, perhaps more accurately, restore – the semi-autonomous territory’s democracy, including by strengthening state (especially police) accountability. As the unrest drags on, t 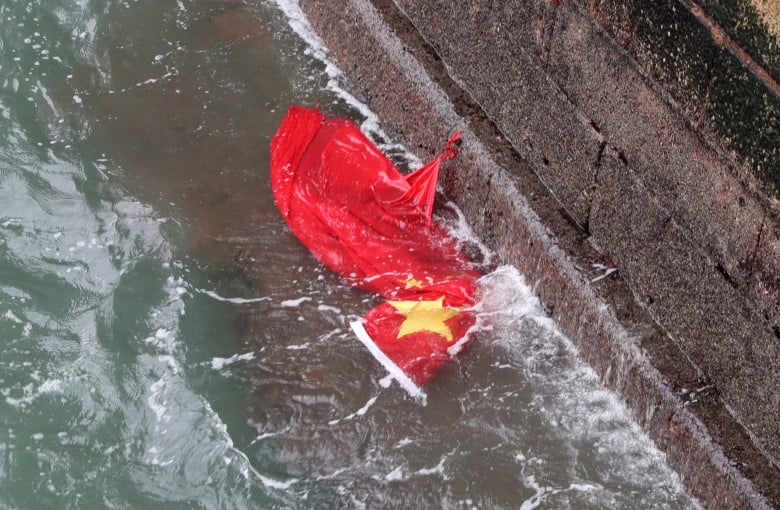 Opinion
China has a plan to make the world illiberal
The Communist Party of China has invested a great deal to reshape the international system in its own, illiberal way. China is an illiberal state, even though the Chinese Communist Party bills itself as a democracy with socialist characteristics. China’s ruling regime is not subject to any law, including its constitution. Chinese people are not really protected by a credible system of the rule of law, and their individual freedoms are constantly violated by the state itself. The Chinese state itself consistently promotes ideological values that are fundamentally at odds with what we consider liberal values: nationalism, glorification of the state and a personality cult around its leaders. Th 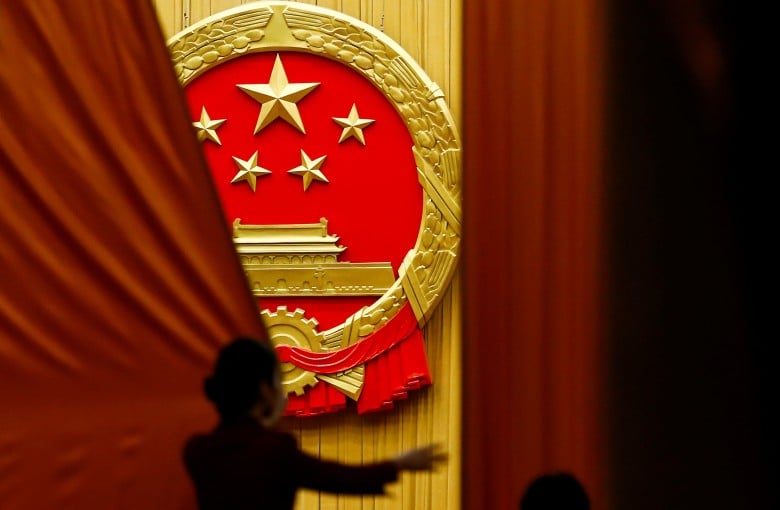