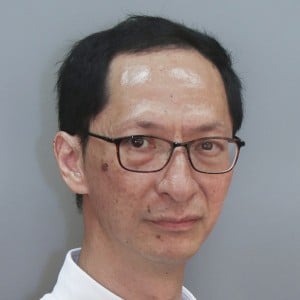 Ng Kang-chung is a contributor to Inkstone.

Read full bio
Close
Health
Why is Covid-19 more infectious than Sars? The answer may be in the eyes
The eyes are an important route for the coronavirus into the human body, a new study has found. Researchers in Hong Kong found that SARS-CoV-2, the pathogen that causes Covid-19, is up to 100 times more capable of replicating in the eye membrane and in the upper respiratory tract than the viruses that cause severe acute respiratory syndrome and bird flu. “This explains the higher transmissibility of Covid-19 than that of Sars. This study also highlights the fact that eyes may be an important route of SARS-CoV-2 human infection,” said Dr Michael Chan Chi-wai, the leader of the project at the University of Hong Kong’s school of public health. The study, based on laboratory tests, was publishe 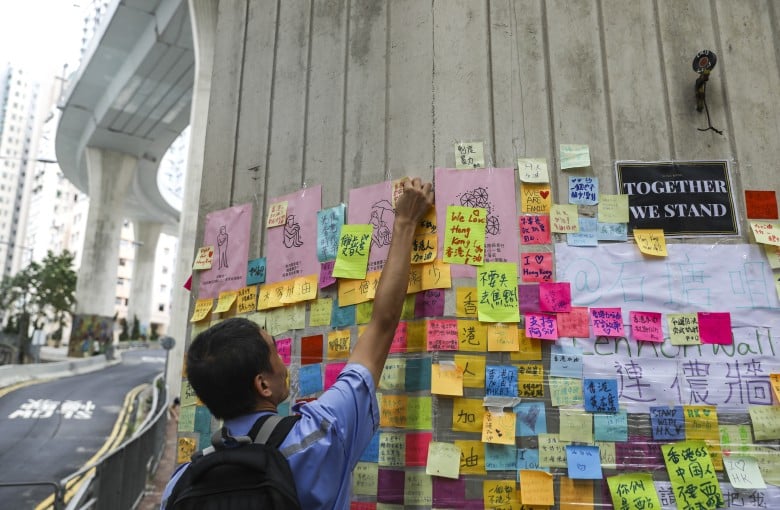 Society
Love scammers are cleaning up in Hong Kong
It’s a good time to be a scammer in Hong Kong. New figures show that cyber-scammers cheated the city’s residents out of $57.6 million in the first 10 months of this year – a fourfold increase from $14 million for the same period in 2017. $57.6m Amount cyber-scammers conned from Hongkongers, Jan-Oct 2018 The vast majority of the victims? Love-struck individuals being exploited for their cash. Figures revealed by Hong Kong police on Sunday showed 1,777 social media scam reports were received between January and October, up from the 808 cases for the same period last year. Among the losses, some $53 million, or about 92%, involved internet love scams. The spike in cases and the scale of the mo 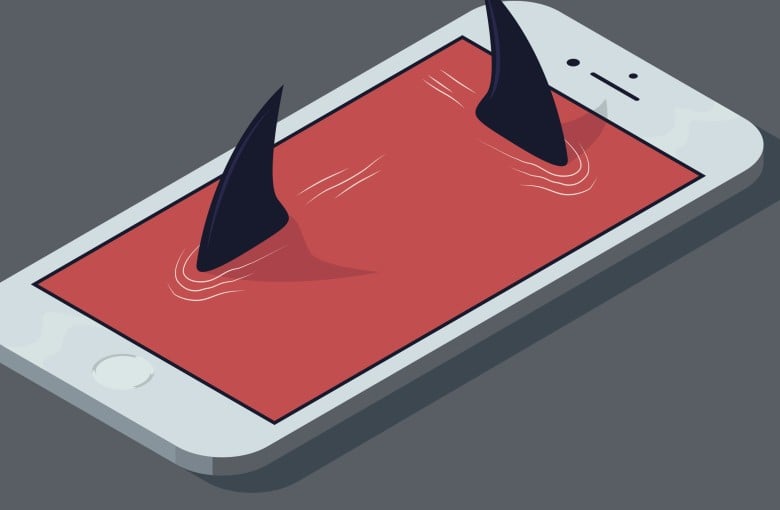 Society
Spouse visas, at last, for Hong Kong’s LGBT couples
For the first time, same-sex couples will be able to apply for spousal visas in Hong Kong – although marriage remains off the table. The government announced the policy shift on Tuesday, prompted by a ruling from Hong Kong’s top court. A Court of Final Appeal decision in July said that a married British lesbian – identified as QT – should be granted the dependant visa she had initially been denied. Homosexuality is not illegal in Hong Kong, but same-sex marriage and civil unions are not legally recognized. But in the wake of the ruling, the city’s director of immigration will now favorably consider applications for dependant visas from those who have entered into same-sex civil partnerships 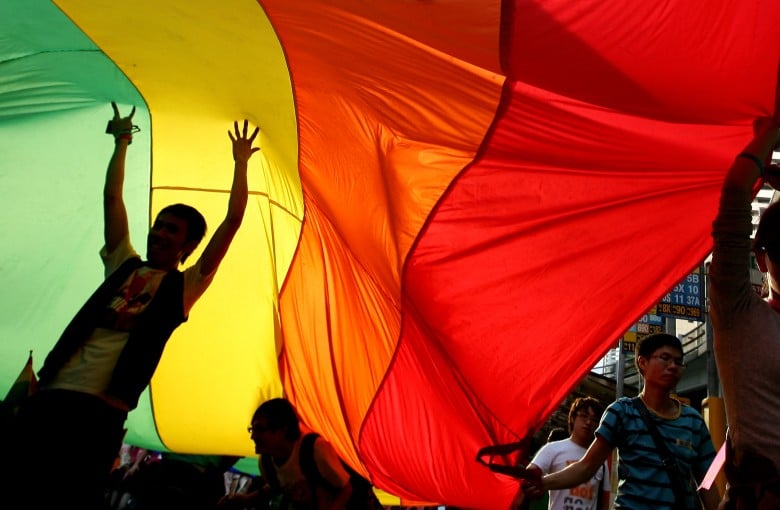