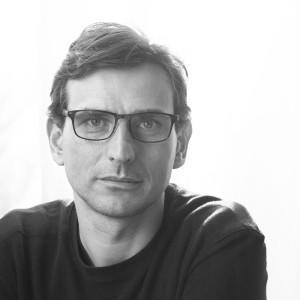 Read full bio
Close
Politics
A threat to human rights
Behind its bureaucratic title, China’s new Supervision Law poses a systemic threat to human rights. The law places millions of people at the mercy of an extra-judicial system without the most basic safeguards to protect an individual’s liberty and security. The government has said the new system advantageously replaces the widely criticized and largely informal shuanggui system - an internal disciplinary system of the Chinese Communist Party. Yet it not only fails to address the defects of that arbitrary system which operated in the shadows, but it goes further in expanding powers that are rife for abuse. The law’s significance goes far beyond fighting corruption within the Chinese Communist