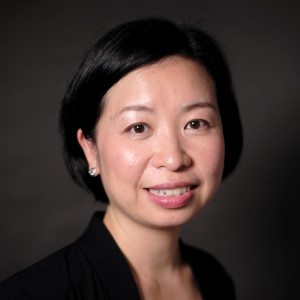 Olga Wong has focused on covering the environment, housing, urban planning and the ageing population at the Post since 2007. Her award-winning stories exposed loopholes in the Small House Policy and d

evelopers' unscrupulous sales tactics. She also worked at Ming Pao and was awarded the Best Young Reporter by the Newspaper Society of Hong Kong in 2001.

Read full bio
Location
Hong Kong
Language spoken
English, Mandarin, Cantonese
Areas of Expertise
Housing and land, environment, urban planning, ageing
Close
Health
Hong Kong to ban diesel and gas cars in 20 years
Hong Kong plans to phase out all fossil fuel vehicles over the next 10 to 20 years and switch to electric modes of commercial and public transport to improve air quality, according to the city’s environment chief. Roadside pollution remains a major concern in Hong Kong, which has one of the world’s highest population and traffic densities. The government’s push could potentially accelerate electric vehicle adoption in the small and wealthy financial hub, which has already seen EV sales grow a hundredfold in less than a decade.  As of August, there were 12,195 electric vehicles approved for road use in Hong Kong, up from fewer than 100 at the end of 2010. Today, EVs make up about 1.8% of priv 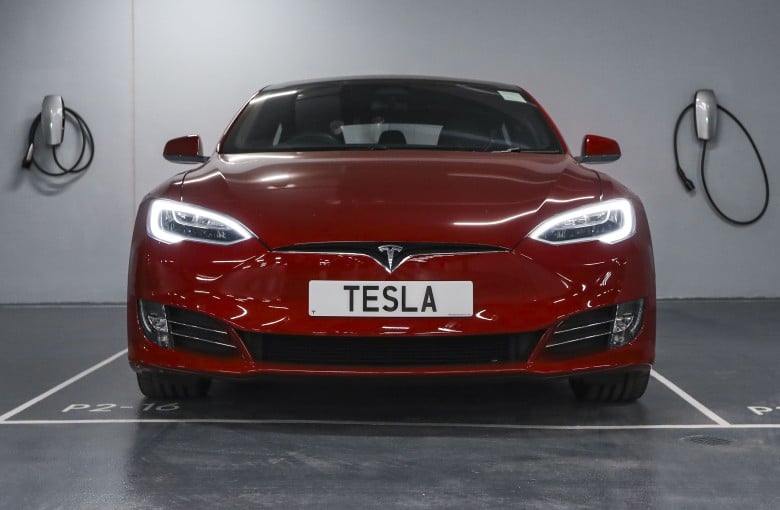