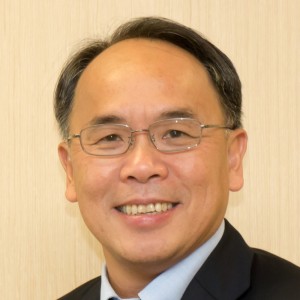 Paul Yip is the founding director of the Centre for Suicide Research and Prevention at the University of Hong Kong, and a professor at the university's Department of Social Work and Social Administrat

ion. His interests include suicide prevention, population health and poverty research. He serves as the secretary general of the Asian Population Association and the research chair of the Family Planning Association of Hong Kong. He was a part-time member of the Central Policy Unit and a member of the Hong Kong government's Steering Committee on Population Policy.

Read full bio
Close
Opinion
Hong Kong must work to rebuild connections
September 10 is the World Suicide Prevention Day. The latest suicide report by World Health Organization reveals that more than 800,000 people die from suicide every year, equal to one suicide every 40 seconds. The global suicide rate decreased by 32.7% from 1990-2016, but the rate among young people has increased; it was the second-leading cause of death in young people aged 15-29.  Hong Kong has experienced a challenging time arising from the protests against the extradition bill. It has been alleged that some of the suicides of the last three months were related to the societal tensions caused by the bill. The ugly scenes of confrontations between police and demonstrators are highly dist 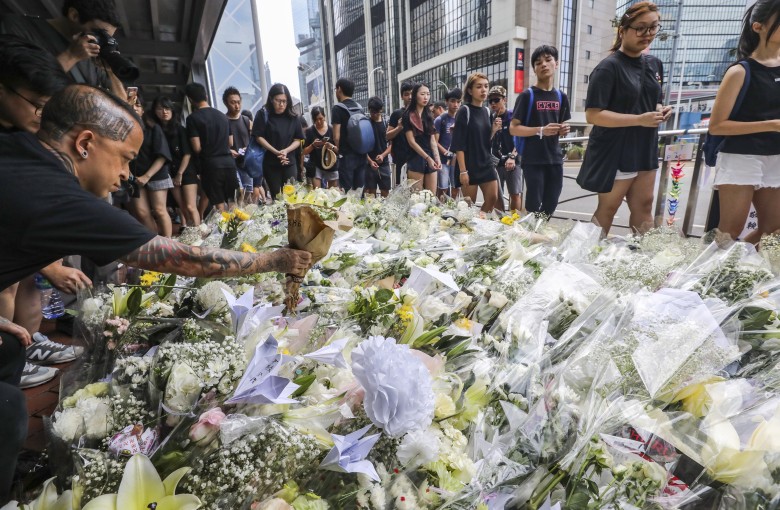