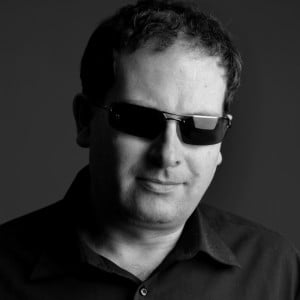 Australian-born Peter Kammerer has lived and worked in Hong Kong for more than 30 years, joining the Post in 1988. He is a long-time editorial writer and columnist, as well as a former foreign editor.

Read full bio
Location
Hong Kong
Language spoken
English
Areas of Expertise
Foreign relations and defence, with a particular focus on China and Southeast Asia
Close
Opinion
Ok boomer. Hong Kong protest anger is result of out of touch leadership
Hong Kong leaders who claim not to know what is behind the violence strafing the streets need only look in the mirror. Their arrogance, self-entitlement and ignorance are the ultimate cause. But they are not alone, as we are seeing with their counterparts in the West, the United States’ Donald Trump, Britain’s Boris Johnson and Australia’s  Scott Morrison among them. Whatever the protesters’ demands, at the root is a struggle between baby boomers on one side and millennials and Generation Z on the other. I am surprised that the viral social media catchphrase “OK boomer” has yet to catch on in Hong Kong. Teenagers to those in their mid-30s are using it in a derogatory manner to reply to baby 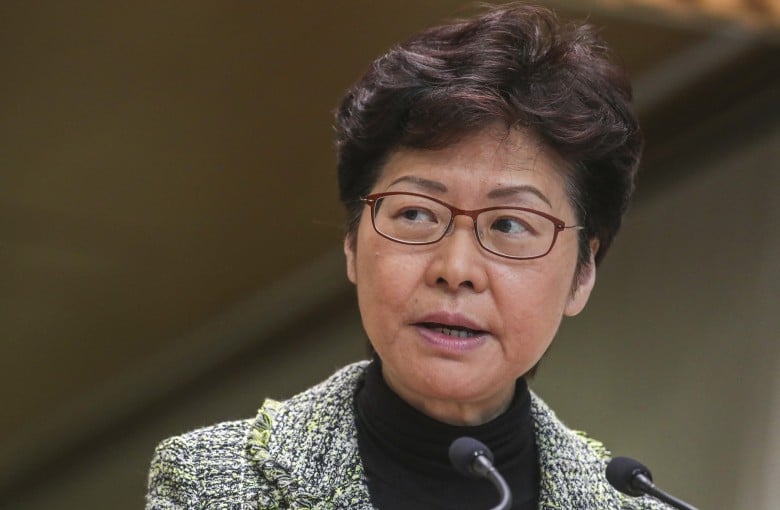 Opinion
Donald Trump is making China great again
Donald Trump wants to make America great again. It’s a pity his strategy is backfiring on him and it’s the country he has designated as a rival, China, that is benefiting. In fact, things are worse than that – while Beijing steams ahead with cutting-edge technology, Trump is turning the United States’ clock back to the 1980s with policies such as reviving coal in the power market and reinvigorating the gas-guzzling motor industry. Should there ever be a Chinese state honor for services to the nation by a foreigner, it’s obvious who has to be the first recipient.  A deal still seems far off in talks to end the trade war that Trump started by slapping China with tariffs that were responded to 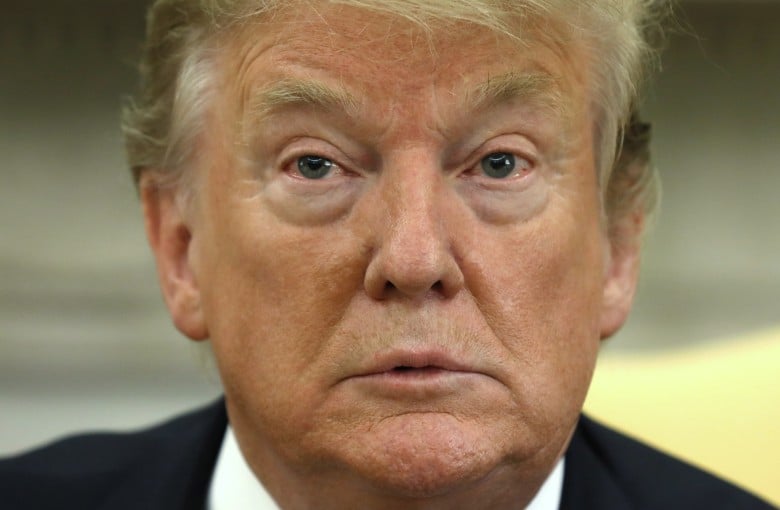