Pooja Nansi is a Singaporean writer. She is Singapore’s first Youth Poet Ambassador.

Read full bio
Close
Opinion
Crazy Rich Asians is one of our saddest moments
I get it. I really and truly get the excitement that many of my Singaporean peers feel surrounding Crazy Rich Asians. I grew up in Singapore in the 1980s, a child of Gujarati immigrant parents. There was nobody like me on TV, or in our textbooks’ oversimplified version of multiculturalism. We were told that there was one kind of Indian person: identifiable by our skin tone, the dots on our foreheads, the language we spoke. Because the official state language associated with the Indian populace in Singapore is Tamil, many Chinese Singaporeans, like Kevin Kwan in his novel Crazy Rich Asians, refer incorrectly to the languages we speak, be it Tamil, Malayalam, Bengali, or Marathi, as “Indian.” 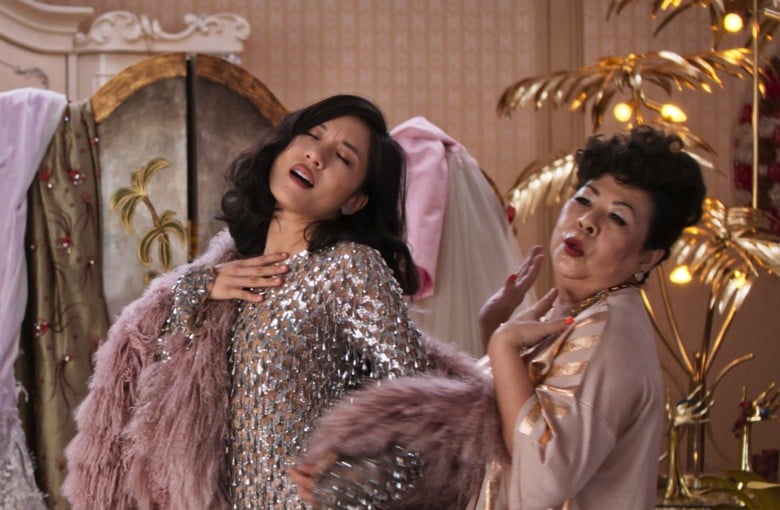