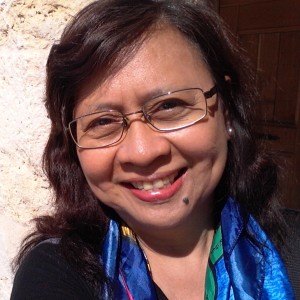 Raissa Robles has written for the SCMP since 1996. A freelance journalist specialising in politics, international relations, business and Muslim rebellion, she has contributed to Reuters, the Economis

Read full bio
Close
Politics
Can China turn off its neighbor’s entire power grid?
Philippine senators have called for an investigation into the security implications of China’s part ownership of the national energy grid, after officials said engineers in Beijing could plunge the entire country into darkness with the flick of a switch. The State Grid Corporation of China, China’s largest utility company, holds a 40% stake in the National Grid Corporation of the Philippines (NGCP), a private consortium in charge of running the country’s power grid.  Opposition Liberal Party senator Risa Hontiveros first raised questions over the extent of Beijing’s control over the Philippines' power network, given the continuing territorial dispute between the two countries in the South Ch 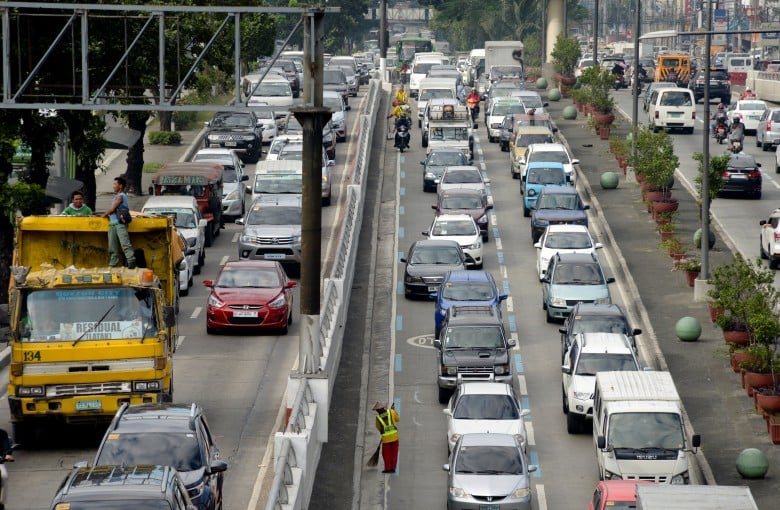