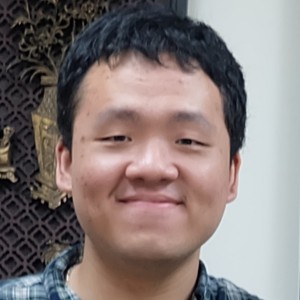 Randy Mulyanto is an Indonesian freelance journalist, previously based in Taipei. His work has appeared in Al Jazeera, BBC, Lowy Institute's The Interpreter and OZY.

Read full bio
Close
Society
Why Indonesians studying Mandarin look to Taiwan
Chinese-Indonesian Eri Widoera, 24, decided to study Mandarin as he saw more Chinese companies entering Indonesia.  “If you can speak Mandarin, Indonesian and English, certainly your competitiveness in the market [will be much higher],” he said. He also felt the need to reconnect with his Chinese roots, even though he describes himself as a proud third-generation Indonesian. In recent years, more Chinese-Indonesians have decided to learn Mandarin and send their children to Chinese-medium schools.  It is a change from the era of dictator Suharto, whose policies to encourage assimilation meant Chinese-owned media outlets were banned and expressions of Chinese culture and language were illegal 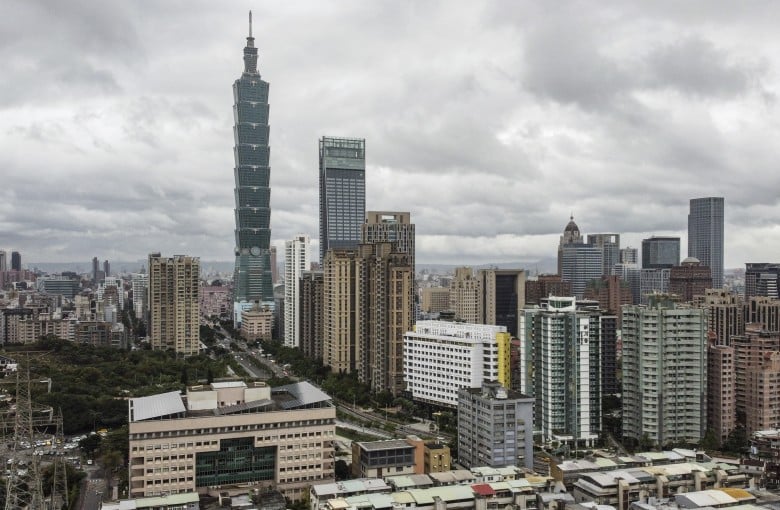