Ren Yi, a graduate from Harvard University’s John F. Kennedy School of Government, is an influential Chinese blogger who has over a million followers on Weibo.

Read full bio
Language spoken
English
Close
Opinion
Mainland Chinese who oppose Hong Kong protests aren’t brainwashed
“You have been brainwashed since young.” This is the most frequently heard accusation against someone born and raised in mainland China. Of late, especially, it is targeted at those who oppose the protests in Hong Kong that had been triggered by a now-withdrawn extradition bill.  People in Hong Kong, Taiwan, the United States and elsewhere who support the months-long anti-government protests are outraged that many mainland Chinese take issue with the protests. They believe China’s “Great Firewall” – its system of online censorship – effectively filters every piece of information deemed detrimental to the ruling regime, thus depriving mainland Chinese of any ability to form a “correct” judgme 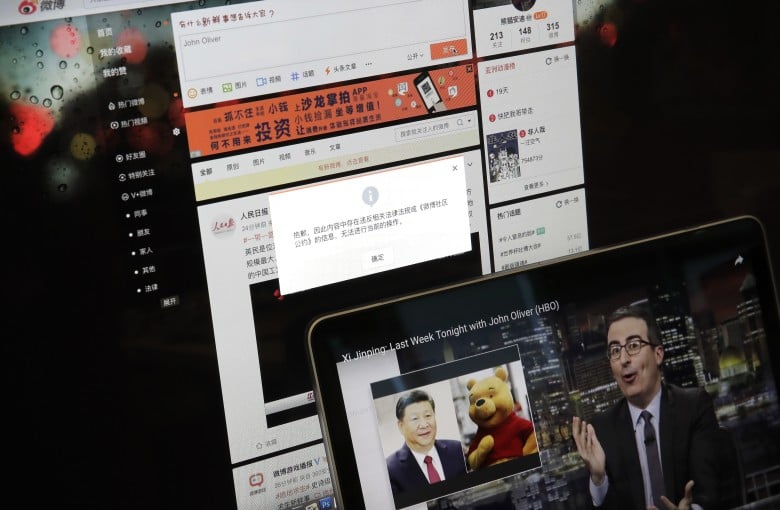